Over $100 billion wiped off global cryptocurrency market in 24 hours 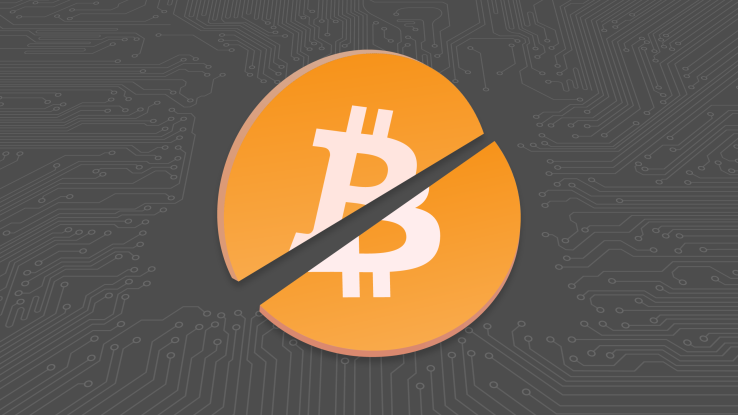 Over $100 billion was wiped off the global cryptocurrency market in 24 hours on Friday amid concerns over tighter regulation and worries that the bitcoin price was manipulated on a major exchange.

The total market capitalization or value of all cryptocurrencies in circulation stood at $405,241,490,138 at 6:30 a.m. London time (1:30 a.m. ET), according to data from Coinmarketcap.com, which takes into account the prices of digital coins across a number of key exchanges. This was a fall of $112.6 billion of value from a day before.

Cryptocurrencies have seen a major sell-off. Bitcoin fell below $9,000 on Thursday, according to CoinDesk's bitcoin price index, which tracks prices from four major cryptocurrency exchanges.

Other major coins including ethereum and ripple were down 22 percent and 32 percent respectively compared to a day ago at 6.30 a.m. London time Friday.

The cryptocurrency world has been plagued by a spate of negative news.

India's Finance Minister Arun Jaitley said the country wants to "eliminate" the use of digital currencies in criminal activities, signaling tighter regulation in the country.

The New York Times reported Wednesday that an increasing number of digital currency investors are worried the price of bitcoin and other digital currencies have been inflated by cryptocurrency exchange Bitfinex, which is included in CoinDesk's price index. Bloomberg reported Tuesday that in December, the U.S. Commodity Futures and Trading Commission subpoenaed Bitfinex and a cryptocurrency company called Tether, which is run by many of the same executives.

Representatives for Bitfinex and Tether did not immediately respond to a CNBC request for comment.

And last week, Japanese exchange Coincheck was compromised after hackers ran off with over $500 million worth of a cryptocurrency called NEM.

Key business leaders have poured cold water over the cryptocurrency world. Investing legend Warren Buffett told CNBC in a recent interview that the sector "will come to a bad ending."

Others still see the long-term potential of bitcoin and other coins.

Fundstrat's Tom Lee, the only major Wall Street strategist to issue formal price targets on bitcoin, said two weeks ago that $9,000 is a "major low" for bitcoin and "the biggest buying opportunity in 2018."

And Kay Van-Petersen, a Saxo Bank analyst who correctly predicted the cryptocurrency's rally at the start of last year told CNBC recently that bitcoin could hit between $50,000 and $100,000 this year.