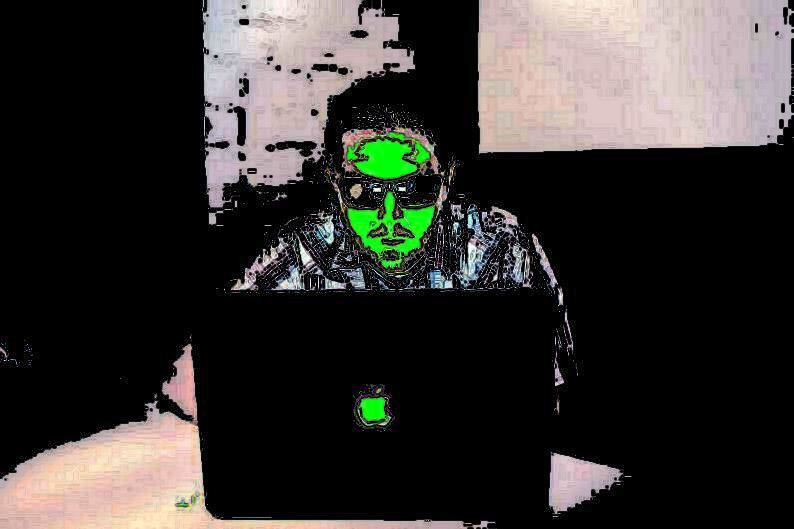 This positive behavior aspect is not required by any law. Sooner or later we will see incentive systems designed to bring about subversive behavior. Maybe some would argue a particular cryptosystem is bringing about some change that only a minority agree is needed. A token system that rewards bad behavior, where monetary reward is given to push a certain agenda.

A decentralized system that has no single point failure, is all well and good when you are counteracting the current corrupted systems of governance. But when a decentralized system is co-opted into a system for doing harm, what answer are we going to have to bring that system down?

This is a great point but I do hope this may not happen but already probably is.