They are climbing onto the blockchain wagon, and creating their own internal, or even inter-bank, blockchains. Why? Because the technology works, there is proof of it's stability, security, and it is becoming more and more scalable.

What they don't like is the crypto-currencies produced on top of blockchains, which they...

HAVE NO CONTROL OVER 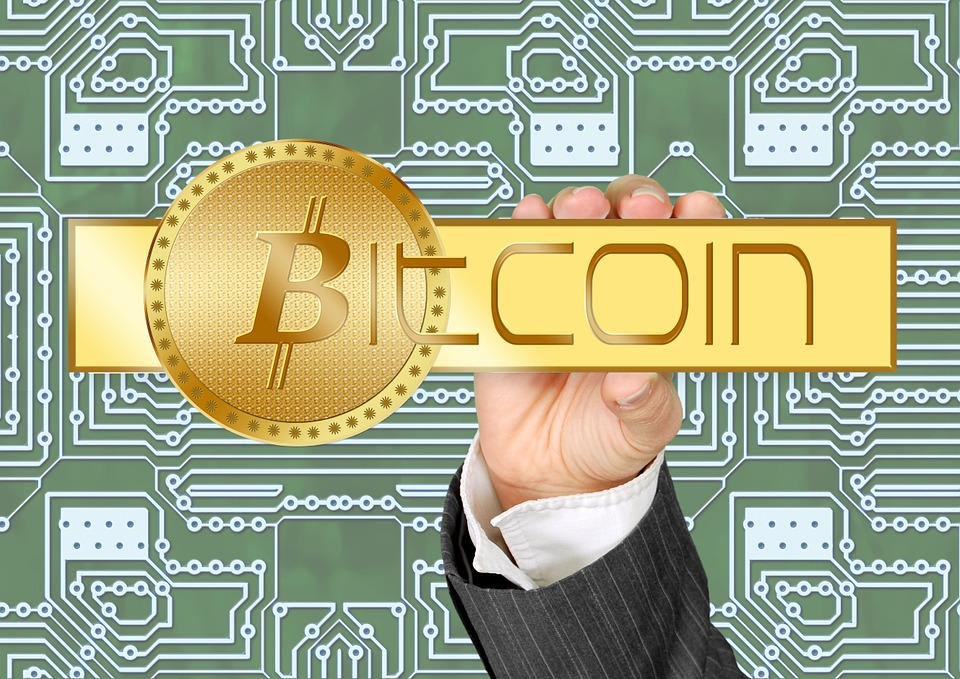 In short, what the government, or bank cannot control, or make money out of it, they will resist it. They will call it fraud, illegal, "the economic underworld" .... until they can control it. Then it will become best practice, but only that part which they are in control of.

We at Community News really appreciated this post BMJ - concise, yet informative.

Now you being an expert in this field of 'Crypto verses the Banks,' you would be all over Jamie Dimon's Bitcoin rant - supposedly understandable as we have heard from various sources that JP Morgan's trading revenue is down substantially in recent months. It appears the Bank customers are getting better returns on bitcoin.

Thanks @communitynews. I'm very much a beginner on this subject, and am learning every day. It's quite obvious that the banks can't make money on crypto unless they own and control the blockchain it runs on.

You can’t have a business where people can invent a currency out of thin air and think that people who are buying it are really smart.

Currency has only ever been a intangable medium of exchange that people either choose to adopt or are forced to.

Love the way his daughter has started buying Bitcoin! Why as the Boss of a Global Bank would you admit that your daughter has a better handle on this crypto-revolution than you do?

Once everything is decentralized, banks and government lost control and they do not like it a bit.

@bmj Excellent... Motivating and it will make me joyful to check out effort and resolve prevail. Adore it. Upvoted.

@bmj We need remain informed and concentrate on things that are hidden from the majority.
Thanks for the right publish! Followed.

Always what you can't control is not good...

You raise some good points @bmj.

Congratulations! This post has been upvoted from the communal account, @minnowsupport, by bmj from the Minnow Support Project. It's a witness project run by aggroed, ausbitbank, teamsteem, theprophet0, someguy123, neoxian, followbtcnews/crimsonclad, and netuoso. The goal is to help Steemit grow by supporting Minnows and creating a social network. Please find us in the Peace, Abundance, and Liberty Network (PALnet) Discord Channel. It's a completely public and open space to all members of the Steemit community who voluntarily choose to be there.