My Number 1 Tip for Investing in Cryptocurrency & Blockchain ICO’s 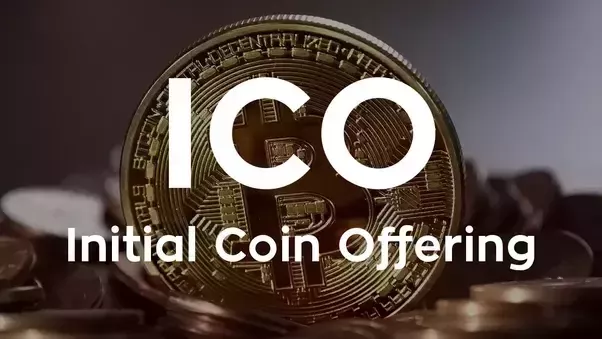 If you’ve thought about investing in an ICO (Initial Coin Offering) you will probably have realised how many ICO’s are now launching on pretty much a weekly basis!

2017 has definitely been a great year for ICO’s with some companies having not much more then a website and a whitepaper raising millions of dollars overnight!

Investors have also seen some great returns but not every ICO is as successful as next.

There are so many factors you need to consider when choosing whether or not an ICO is a good investment and I will write a more detailed post on this next week. But I just wanted to highlight what I think is the most important factor to take into consideration.

If you are after a quick win (invest and then dump as soon as they hit an exchange) this tip is probably not for you.

If you are planning to invest and hold your investment as you believe in the future of the project then this tip is for you!

Know WHO not WHAT you are investing in!

Where do you think Microsoft would be without Bill Gates, Apple without Steve Jobs, Tesla without Elon Musk and Facebook without Mark Zuckerberg?

There will be many Blockchain startup who have great intentions and ideas who will likely no longer be around in 5–10 years. Think MySpace, Netscape, Napster, AOL.

No matter how great of an idea a project is if it doesn’t have the correct people behind it the future might not be so bright.

Research not only the person at the helm (CEO) but as many staff members as you can, developers, marketers, business developers. Who’s running what? What experience do they have? Do they have the drive, determination and foresight to make the project a success.

Two great example of this is Vitalik Buterin co-founder of Ethereum and Sasha Ivanov CEO of Waves Platform. Both being two of the most hardworking, thought provoking, Blockchain visionaries who I believe will take their respective projects to all new heights in the coming years.

Check out the following telegram post by Sasha to see exactly what I mean!…

If you found this tip helpful please take a second to upvote it!