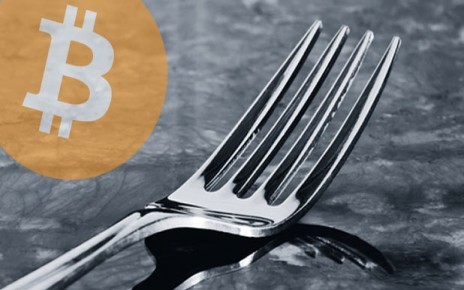 Which Exchanges Will Credit Users BCC?

The authoritative list of exchanges that will split your coins, and which ones will not.

On August 1st the BitcoinABC group are hard forking the Bitcoin blockchain to form a new unit called Bitcoin Cash. The abbreviation was announced using the code "BCC" originally; but since another coin has than name, some exchanges are now labeling it "BCH".

Some exchanges have promised to credit account holders with Bitcoin on deposit with them for the split tokens. Others have announced they will not support the fork or the new tokens.

I've made a comprehensive list here to keep track of who does and who doesn't support the new token. Please comment if you know of any exchanges or announcements that I missed, and I will update this.

Exchanges and Wallets That Support the Bitcoin Cash Tokens

Can't wait for August 1st. Will be interesting to see how this hard fork will affect the crypto world.

Personally, I doubt it will ever get more than 10% of the hashpower. So it will be an uphill battle to mine the longest chain. But it's good to have insurance against a post-segwit clusterfck on the main chain.

Nice one, I've been trying to find out about Exodus for days too. I thought i saw something a while back, but have turned up stumped or blind. I find your
lack of communication perturbing . . .

If your BTC is in the Exodus wallet, you can export your keys to split your coins. But Exodus thus far has no intent to create a separate wallet for BCC.

thanks, i moved em all out this morning to a wallet that will, 'cause, free money

oh BCC thech too much for them?