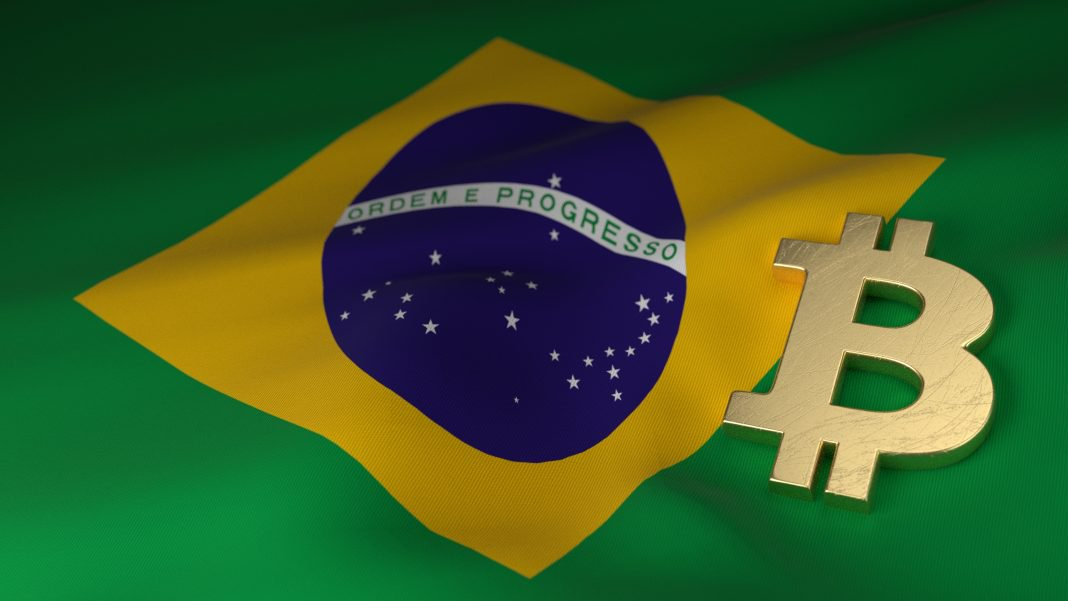 The story of how a Brazilian man was able to use bitcoin to evade a corrupt judge’s extortionate demands has been published by Panampost. The story recounts how Daniel Fraga was able to utilize a loophole stemming from Brazil’s lack of legal classification surrounding bitcoin to avoid a slew of arbitrary fines incurred through Daniel publishing media that was critical of a local Sao Paolo mayoral election.

During the Brazilian 2012 local electoral season, Sao Polo citizen Daniel Fraga uploaded a video to Youtube that criticized a candidate running for mayor in Sao Jose dos Campos. The video expresses Fraga’s criticisms of the candidate for requesting the judiciary to mandate the removal of negative internet memes about his campaign from Facebook.

Fraga’s video also focusses on the judge who empathized with the candidate’s request, going as far as establishing a fine for dissidents who circulate ‘offensive’ memes. Undeterred, Fraga continued to record videos detailing the situation, resulting in the judge suing him and requesting financial compensation for ‘moral damage’. As the situation intensified, the judge would eventually demand 5,000 BLR ($1,500 USD) for each instance that the events were mentioned in publicly uploaded content. The judge even requested a ‘secret of justice’ provision in the case, which would effectively act as a gag order.

Fraga refused to back down, recording further videos covering the topic and encouraging his followers to share the story across social media. In order to evade the quickly mounting fines, Fraga turned his entire personal wealth into bitcoin – which was outside of Brazilian juridical classification.

In 2014, Fraga was sued by a state representative from Rio de Janeiro seeking to prevent Fraga from producing videos, and again requesting financial remuneration as damages. The case would eventually award the politician the entirety of Fraga’s banked wealth – a total of approximately 15 Brazilian Real.

Do you think that cryptocurrency will be able to retain its disruptive potential despite greater government intrusion? Share your thoughts in the comments section below!

Inspiring, definitely cases like these will be more frequent as the popularity of cryptos grow. Thanks for sharing!