The bitcoin will cost $ 5,000 by the end of the year, McAfee Security's creator John McAfee suggests, but he did not put his penis on this course.

This forecast he made in response to a question from one of the commentators, who recalled that Makafi had earlier promised to eat his penis if the price of bitcoin does not reach $ 500,000 in three years.

"Bitcoin is now at $ 3215. Position MGT as the largest bitcoin-miner in North America ... a stupid choice? Maybe I know what I'm doing? "- wrote Makafi in his tweeter.

In comments to this post, he also said that MGT uses "extremely cheap" electricity, which at a price can be compared with prices in the Chinese province of Sichuan, where electricity for mining companies is extracted from hydroelectric power plants.

He specified that the price of electricity at his enterprise is significantly lower than 0.45 yuan per kW ($ 0.07).

"I would never pay so much," McAfee added.

He's not far off

Hi friend,
Welcome to @Steemitwallet Blog inspiration to create in our community 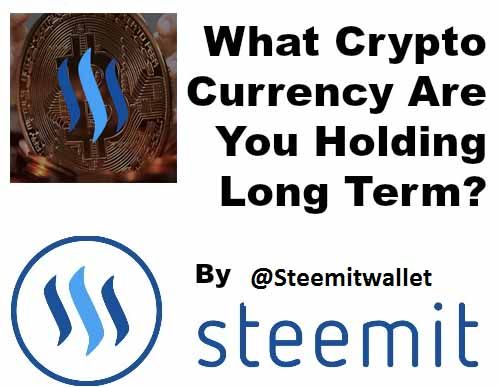 For more information about Steemitwallet,.>>....click here
Thanks