Do you know Where it Comes from Bitcoin? 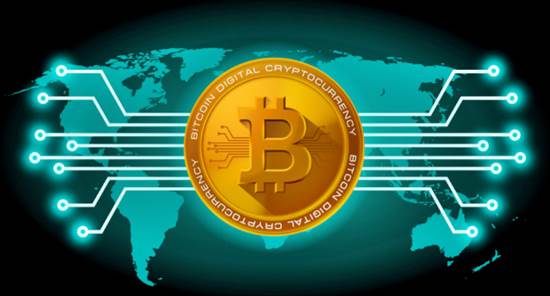 Russia businessman Dmitry Marinichev bitcoin know very well how it can be generated. He also believed that virtual currency phenomena (cryptocurrency) this could be a lucrative business opportunity when put to good use.

For Dmitry, cryptocurrency is the virtual coins that can be mined using a computer that is set up with a complex algorithm. Bitcoin which is currently the most popular cryptocurrency is derived from a shared data network called blockchain.

That's why the man who is close to President Vladimir Putin went on to build the largest Russia bitcoin mine. The mine, built in a former factory car was able to scoop up bitcoin 600 per month which is equivalent to US $1.6 million.

Dmitry and his partner to invest as much as US $10 million in this project. They were also able to get an extra US $43 million in deals coins of early or Initial Coin Offering.

Bitcoin mine is equipped with various special computers that have been created by a team of Dmitry. There are also teams that prepared special to track all equipment during 24 hours. Video surveillance system is also installed to avoid fires or other accidents that occur in the project.

Dmitry hope project which he returned this time could prove to authorities that Russia cryptocurrency and blockchain technologies is an important part of the future of Russia.