Congratulations to all bitcoin and other cryptocurrency users. There is a glimpse of light around the tunnel.
Arizona State Lawmakers are almost finalizing the bill that would enable people in the State of Arizona in the United State of America to pay taxes with bitcoin and other cryptocurrencies using the blockchain technology.
The Senate has officially approved the bill classified under Senate Bill 1091 by a 16 to 13 vote on February 8, 2018. The law states that

The Department of Revenue shall convert cryptocurrency payments to United States dollars at the prevailing rate within twenty-four hours after receipt and shall credit the taxpayer's account with the converted dollar amount.

The Arizona State would be the crypto-hub of the United State of America if this bill that was sponsored by Senator Warren Petersen and co-sponsored by Jeff Weninger is passed into law by 2020. This means that a payment gateway for bitcoin and other cryptocurrency using the blockchain technology (peer-to-peer systems) that would enable people to pay taxes and other related interests and penalties owed to the state of Arizona be approved. How would it function?

Arizona; the crypto-hub of the world...

According to Arizona State Republican Representative and co-sponsored the bill, Jeff Weninger:

It’s one of a litany of bills that we’re running that is sending a signal to everyone in the United States, and possibly throughout the world, that Arizona is going to be the place to be for blockchain and digital currency technology in the future.

WHAT THIS MEANS FOR STEEMIANS

Bitcoin is the mother currency for all cryptos, hence whatever affects bitcoin would likely affect all other cryptos including steem. I have guys around me who are always afraid and in constant prediction of the crash of the value of steem but I always turn to them and ask, do you have any currency in the system? I say this because steemian that easily propagate this fear are either 4 months old in the system or less.
Steemit is a social network for us all, if guys like @exyle, @haejin that are like the pioneers of the system are “HODLing” their values, why won’t we do same? I am “HODLing” and you should too. We are speedily moving to the top, together is always easier! 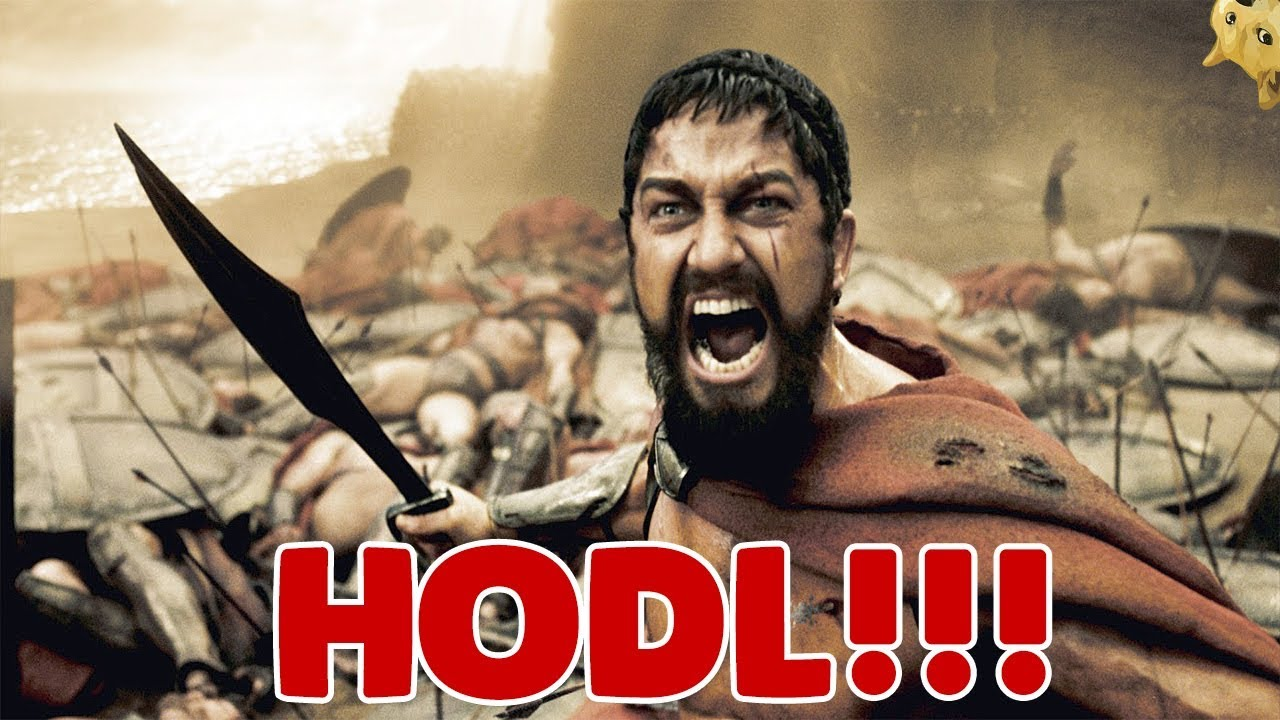