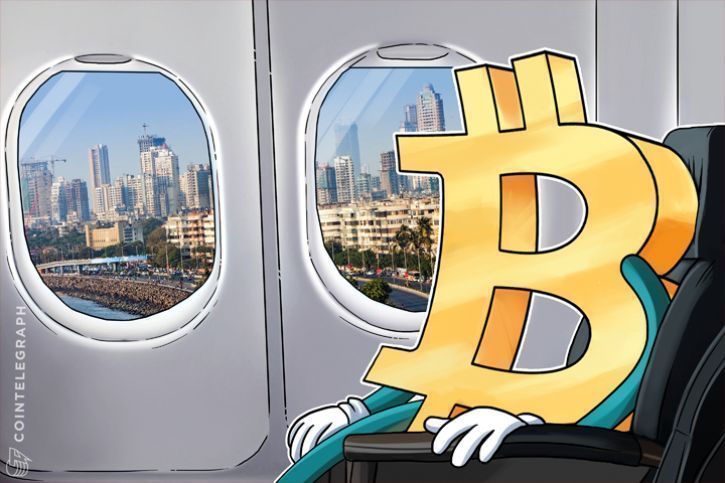 Peach Aviation, a low-cost airline in Japan, has confirmed that their plan to allow Bitcoin (BTC) as payment is only delayed, not cancelled.

Peach Aviation had initially announced in May 2017 that customers would be able to use Bitcoin as a payment method by the end of the year. However, in December 2017, the plan was postponed until March 2018.

The airline had partnered with crypto exchange BITpoint Japan for the new BTC payment system as well as for plans to open Bitcoin ATMs at airports around Japan. Japan has recognized Bitcoin as a legal payment method in the country since April 2017.

Japanese broadcasting corporation NHK World had published an article last week, which has since been removed, that cited Peach Aviation officials questioning the dependability of cryptocurrency after Japanese crypto exchange Coincheck was hacked for $534 mln in NEM, and in light of recent volatility in the markets.

In response to the rumors that Peach Aviation would not follow through with their BTC payment option after the NHK article, the airline denied such a cancellation on their website, stating:

“There have been some reports today on our company retracting its plan to enable airline tickets to be purchased with Bitcoins; however, this is not something that was announced by our company and is not a fact. We are currently considering our start period in aiming to introduce such a service.”

Peach Aviation is not the first to accept Bitcoin as payment for flights. In July 2017, AirBaltic added the option to purchase flights with BTC. Singapore Airlines as recently as today, Feb. 5, announced a Blockchain-based frequent flyer app to be released in August 2018.