HODL - THE BIGGEST SCAM/PONZI SCHEME OF 2017

abitofeverything (48)in #bitcoin • 4 years ago 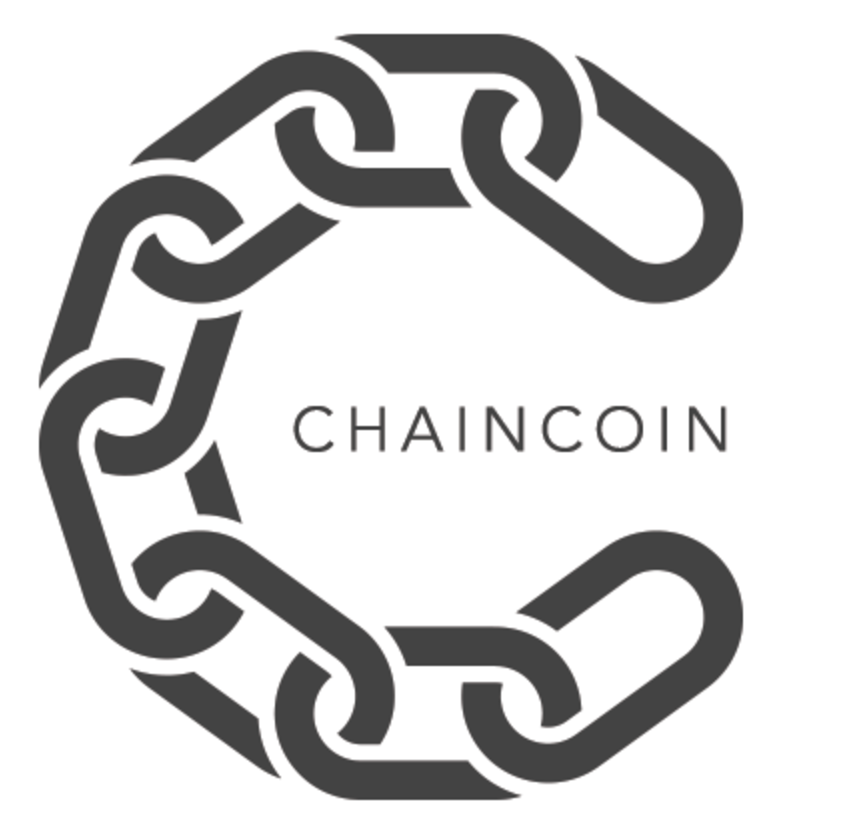 So by now if you're into the cryptocurrency world you have obviously heard the term HODL and how "EVERYONE" has become rich off of chaincoin.

Aside from Chaincoin which only succeeded due to a VERY strong and SEMI-honest community, the other coins people are trying to HODL are pure garbage and the communities are NOT in your favor unless you were invited to their private tea party hours before they decided what coin to buy and then promote.

Let's look into syndicate (SYNX) for a moment.

This coin is literally garbage and was promoted by the likes of "suppoman" the superhero of losing your money or whatever he goes by ? Promoted to be the next Chaincoin they screamed HODL HODL HODL and aimed to achieve the $5 mark, the big whales who were told of this hours or days in advance in his private student program, purchased this crap coin at 0.01 cent or even less.

The majority of the fan base came in, purchased at the time "suppoman" posted his youtube video which was hours after he had sent it to his personal students as HE WILL SAY ON HIS VIDEO, and the Youtube fanbase got the video when it was around $0.70+ cents by the time he released it.

Not a bad day for suppoman and his private students of course, they got in at .001 cent and you got in at .70-85 cents hoping to God this was a similar community to chaincoin.

I am not picking on this man only, there are a LOT and I mean a LOT of frauds out there but this guy has a track record of losing people's money and his personal students (who pay for his private program) will attest that these are all lies made up by douche bags.

The truth is, this group of people are nothing more than second rate robbers.

The bottom point, stick to the fundamentals, unsubscribe from people who tell you NOT to day-trade and then advise you & do the opposite on their videos.

Stop listening to people pumping shit coins as their favorites in order to get you in so THEY can get OUT, stick to the coins that have purpose.

Bitcoin, ether, LTC and a few others IF and only IF their business goals and blueprints are noteworthy. 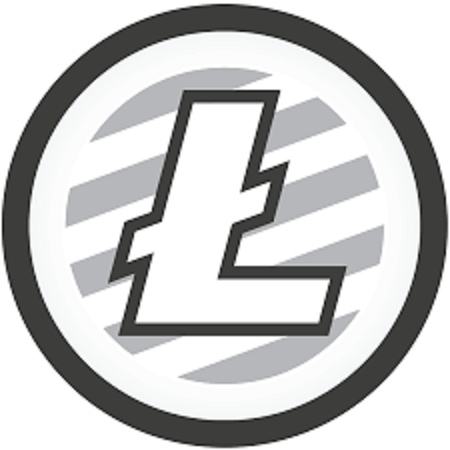 With Segwit coming up on August 1st, we will see another MASSIVE wealth transfer, make sure you''re prepared by being on the right side with coins that have a proper business model.

The HODL community is a sharktank, enter at your own risk.

well he never asked people to buy don't blame anyone

You are not talking about potential scam artists like the chuck and Jive twins are you. LOL AKA Mr. and Mrs BitConnect that kenn Bosak just talked about. LOL

woauw man you're so paranoic... suppo's "secret private students club" wooohoo conspiracy theories, i like it... we all went into CHC for 0.001 got out at 0.70!!!... woauw wish i had... you don't know shit, crazy horse... we all try to keep good coins for the long term. I admit that most of us are stupid to shout out loud to hodl, because this atracts p&d groups. I got in contact with a p&d group, diffrent one than Suppo's "secret private students club" ;) and i've tryed it out to see how it works. I lost 50% of my investment, playing with€200... I'm not like that, and nobody in the group's like that. I still recieve messages from this p&d group, when they gonna pump, and that they're following our HODL shouters to p&d the coins we like...i've posted a memo about this problem in "secret private students club" to make our fellow students aware for not to shout out loud. p&d groups are following us for the coins which we all like to Hodl ... but i can understand that you probably lost some money because of blindly following suppoman's tip, without doing your homework...shame on you...happy trading dude ;)