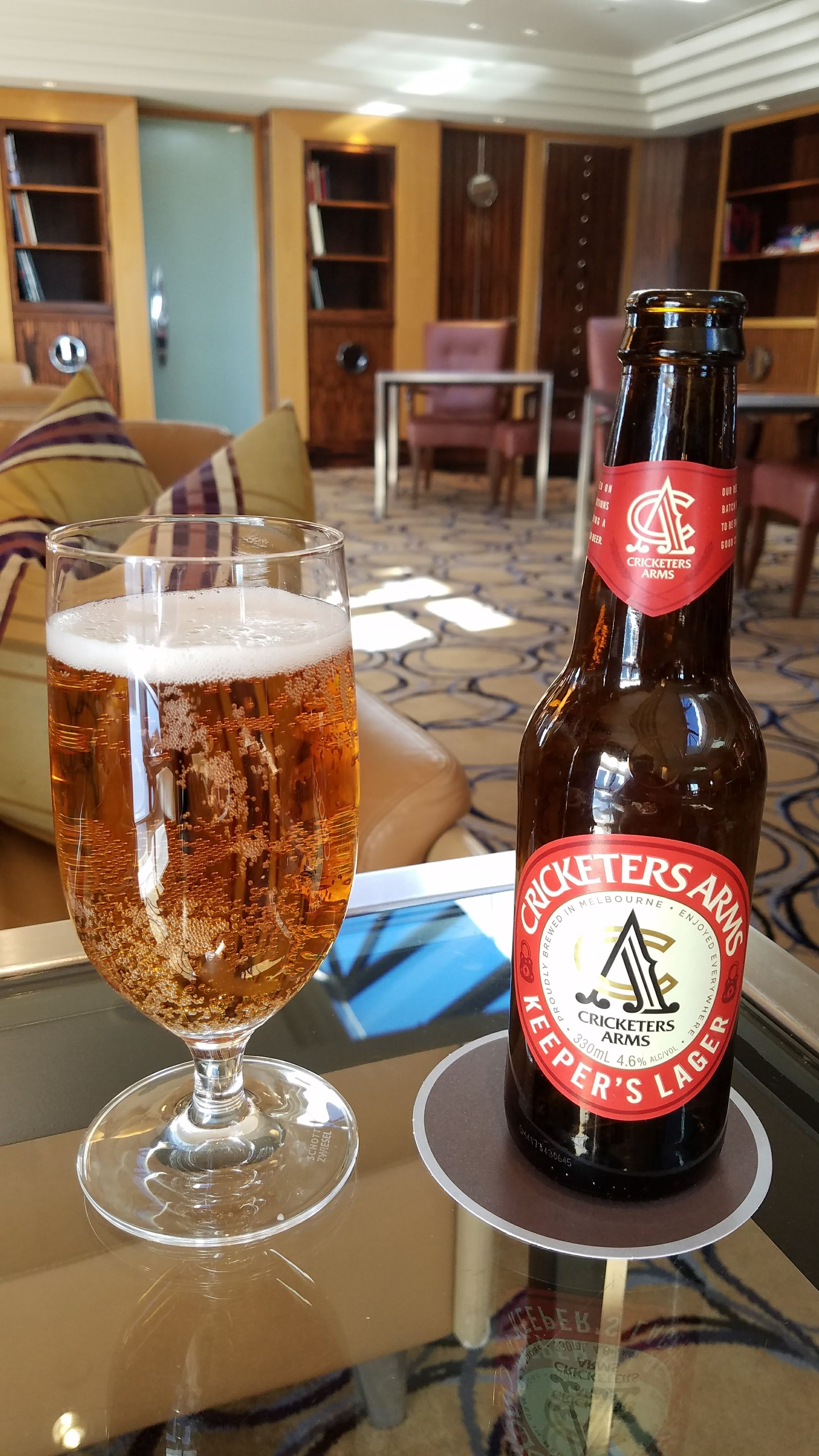 This day was mostly downtime, as after two days of sitting and walking around in the hot sun at the Australian Open, my wife wasn't up to doing much. That being said, it certainly didn't stop her from sending me all over creation to find a maternity swimsuit for her (we went to Cairns after Melbourne, so she needed one for snorkeling at the Great Barrier Reef).

Although I was pretty exhausted by the end of the day, I still enjoyed getting out and seeing a bit of the city. There were some very beautiful buildings and some neat sites that we just don't have here where we live.

Below you can see the Parliament House: Here is a shot of China Town: 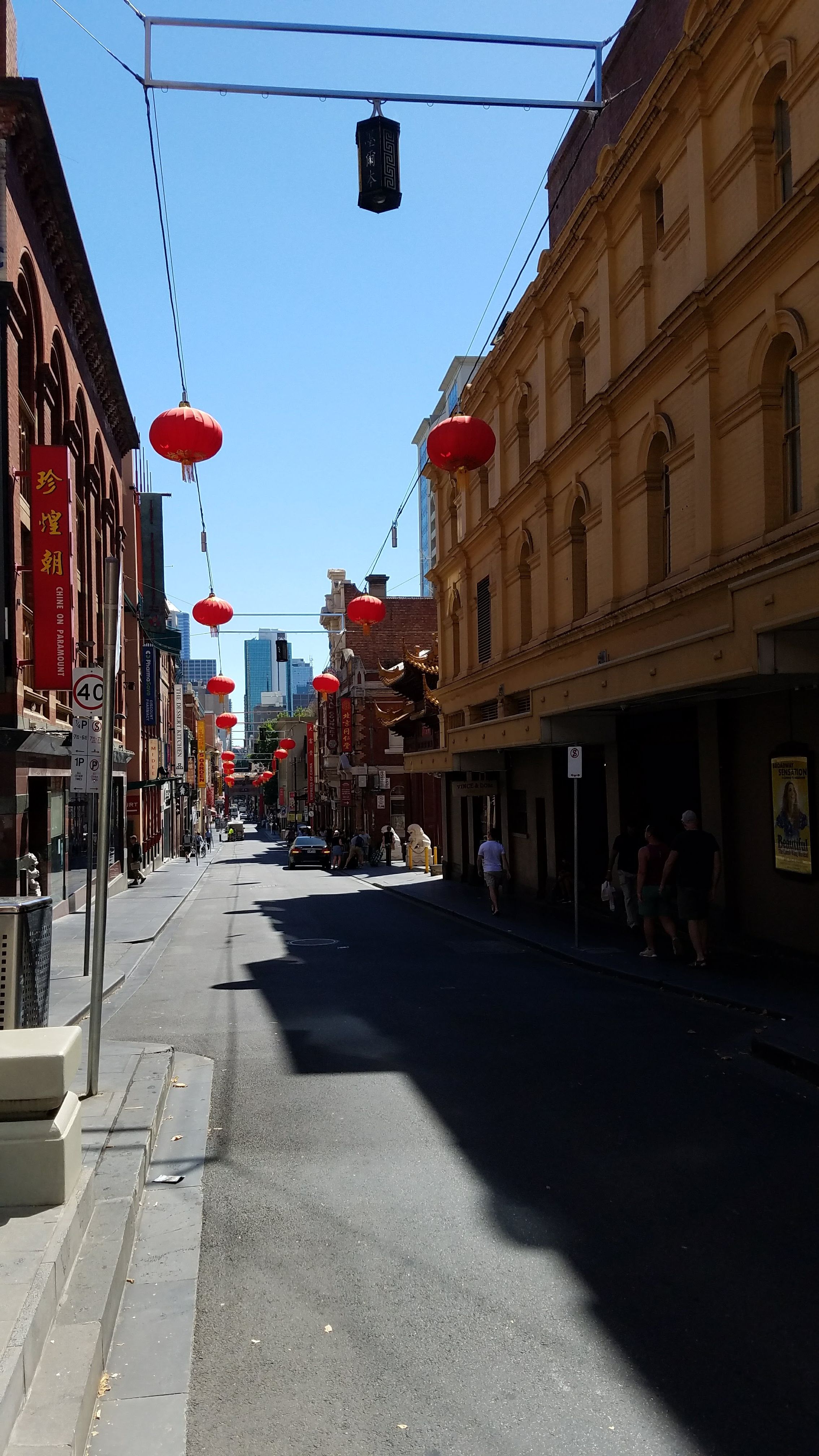 And when I finally managed to get her out of the room, we took a little walk around the blocks surrounding our hotel. This beautiful Cathedral was right outside: Of course, after that walk she was tired again, so we decided to head back and head up to the lounge for some dinner and drinks.

The views from the lounge were great, as they let you see a large portion of the city. Below is one of the shots I took from the windows up there: 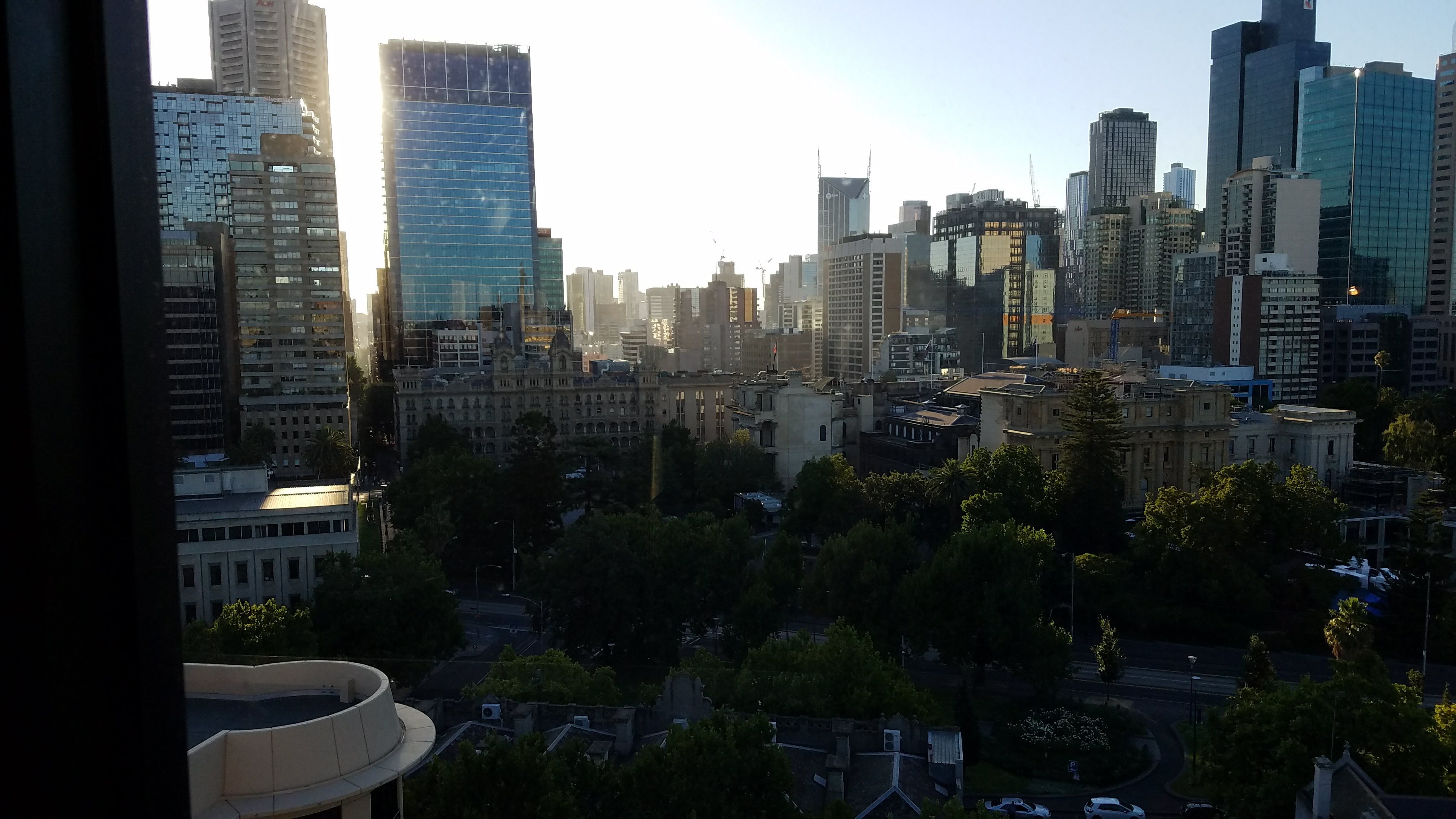 And in this one, you can actually see the grounds where the Australian Open is played (back left of photo): We also got to see Lindsay Davenport in there, which, as someone who grew up watching her play tennis, was rather exciting to me! I felt it was too awkward to ask for a photo or autograph however, especially since she was with 2 of her kids. Just seeing her in person was pretty awesome nonetheless! (For those of you who are asking, "who the heck is he talking about?!", Lindsay Davenport was a former world number 1 women's tennis player.)

Anyway, back to the matter at hand, I decided to see what other beers they had, apart from the Hightail Ale I had already tried (and apart from another 1 or two I had tried but didn't care for to the point where I didn't feel it worth taking notes on them).

Fortunately, there was a new one in the fridge that day, Cricketers Arms - Keeper's Lager. I have stated before that I am not the biggest fan of lagers, but that is because they typically do not have much in the way of flavor and tend to follow the same pattern. Fortunately, this one was different.

As could be seen in the initial photo, this beer was very clear and bubbly, with a small, white head. The color was something of a pale amber/golden and the head dissipated quite quickly as can be seen below: 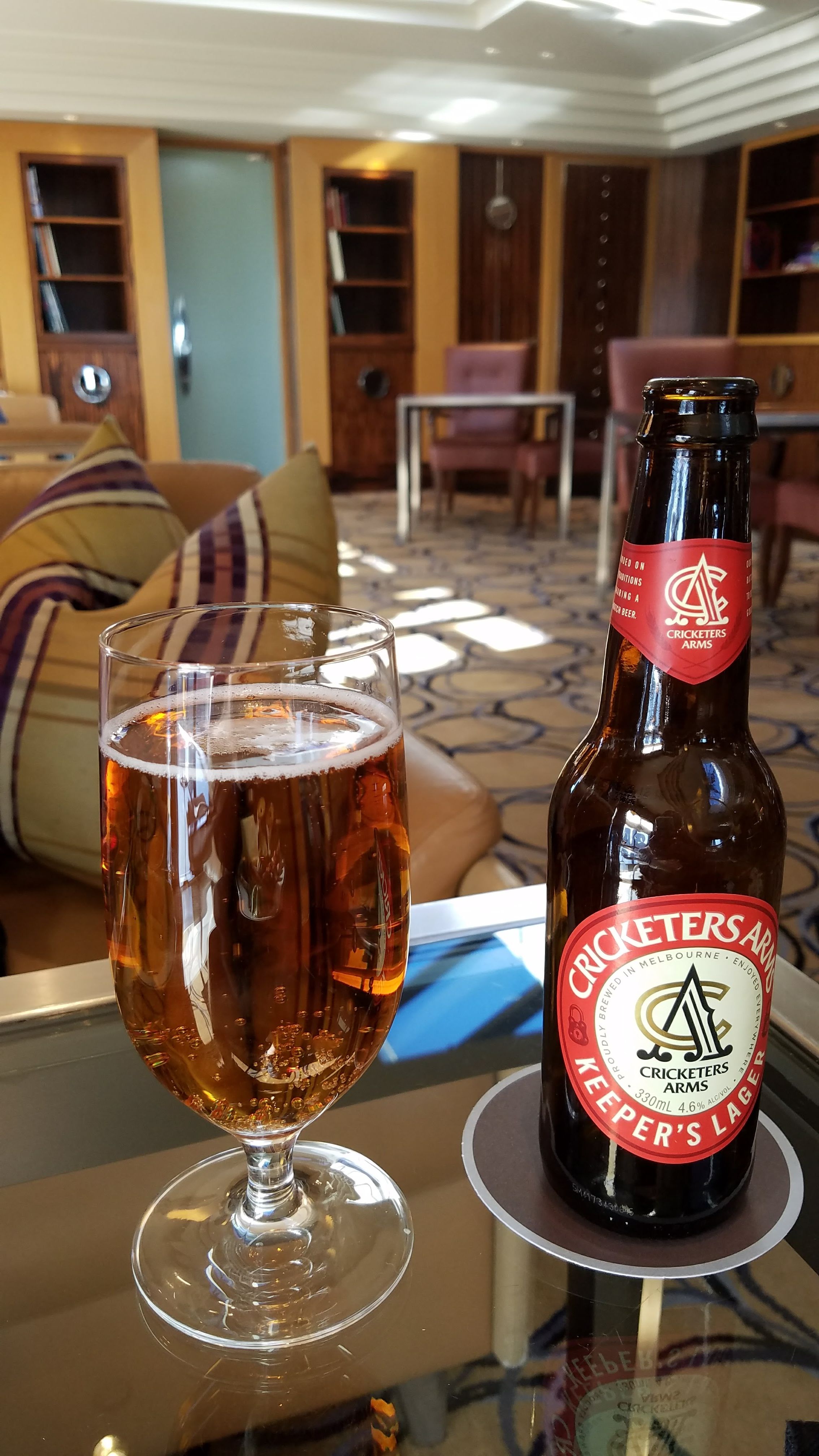 Here's a shot of the back of the bottle where it gives a bit of the background of the brew: Thank you for reading my review!
If you have any advice/criticisms/suggestions by all means please share them with me below.
I will do my best to review and use them to improve my reviews in the future.

Glad to liked Melbourne - It is an amazing city.

Indeed it is! I wish I had a couple more days there to look around. I know my wife would have loved to visit some of the wineries if she wasn't pregnant.