It was freezing cold and snowing. The roads were icy. However this wasn´t something that could stop us to gather again this Friday night, and try few of Croatian craft beers. As in many countries around the world, Croatian craft beer scene is booming in the last few years.

And as Frank Zappa said: ““You can't be a real country unless you have a beer and an airline - it helps if you have some kind of football team, or some nuclear weapons, but in the very least you need a beer.”

The first beer we tried is Porter from “Zmajska brewery”. Zmajska actually means Dragon. Logo image of Dragon Brewery, as you will notice, is a very friendly looking dragon. Zmajska brewery was founded in 2014 and that same year they were awarded for the 9th best newly established brewery in the world. Currently they are the biggest and the best known Croatian craft brewery. 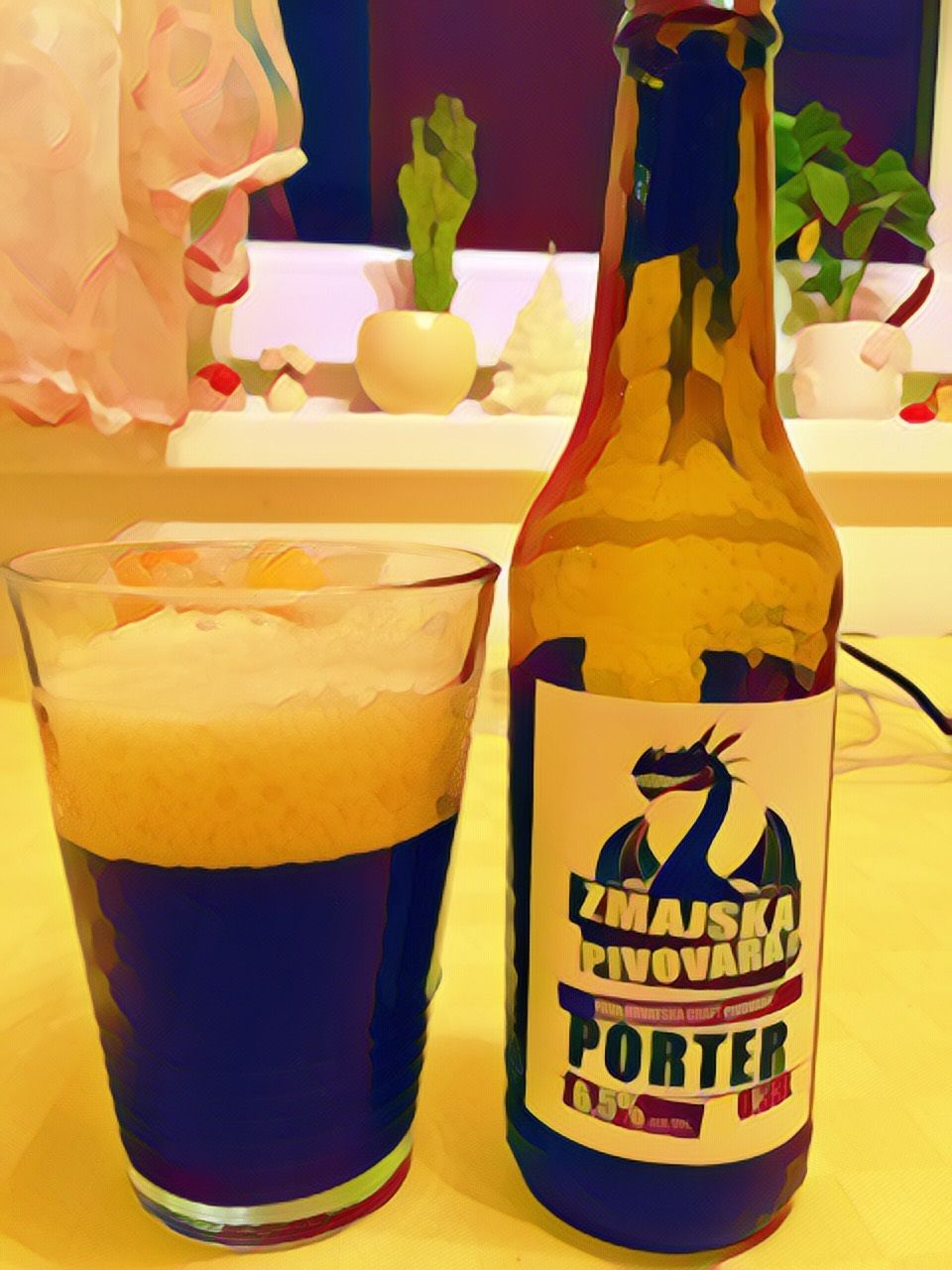 The next beer was also from Zmajska Brewery – Hoppy Wheat beer. We don´t have a great variety of wheat beers in Croatia, or should I say we have only few. I guess it makes this beer even more appealing. Very light color with excellent hoppy taste and nice top. This beer comes only in 0.66 l bottles with 4.9% alc. The last beer tasted this Friday was a completely new to us. “Huncut” is a hoppy lager beer. Huncut means a small magical creature that always creates trouble. The beer has excellent taste and nice light color. It is made of Amarillo and Citra hops. It comes in 0.5 l bottles with 4.8% alc. 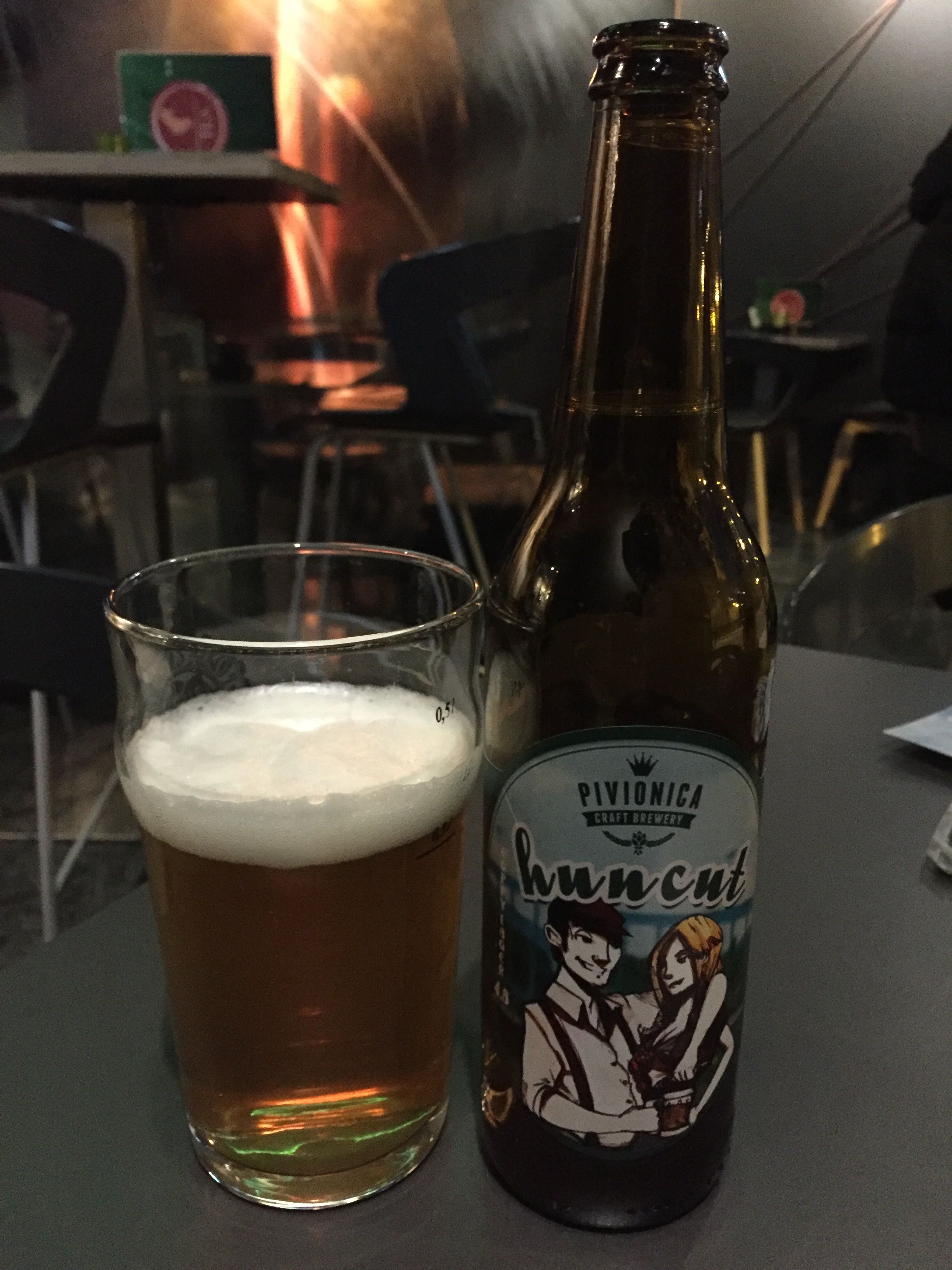 And you know what they say: Beer is proof that God loves us and wants us to be happy!

Submit
$0.23
6 votes
1
Authors get paid when people like you upvote their post.If you enjoyed what you read here, create your account today and start earning FREE STEEM!
Sort Order:
[-]
dennisauburn (50)  ·  2 years ago

How much beer does it take to make a dragon happy? Good thing to know. The beers all look very drinkable, tho i'd probably go with the Porter first. Thanks for the nice evaluations.