mizanrahman (6)in #bbcnews • 4 years ago

Fifteen Syrian refugees - some of them children - have been found frozen to death while trying to cross the mountainous border into Lebanon.
Thirteen bodies were found on Friday and two more were discovered on Saturday after the area was hit by a fierce snowstorm.Lebanese civil defence officials found the bodies after being told a group of refugees were in trouble near Masnaa.Local reports say the group had been abandoned by smugglers.Several refugees were rescued, including a young boy who was found wandering by himself.The group were taking the same route hundreds of thousands of Syrians have taken before them trying to flee the conflict at home.Lebanon, with a population of four million, has taken in nearly one million Syrians since the war began in 2011. 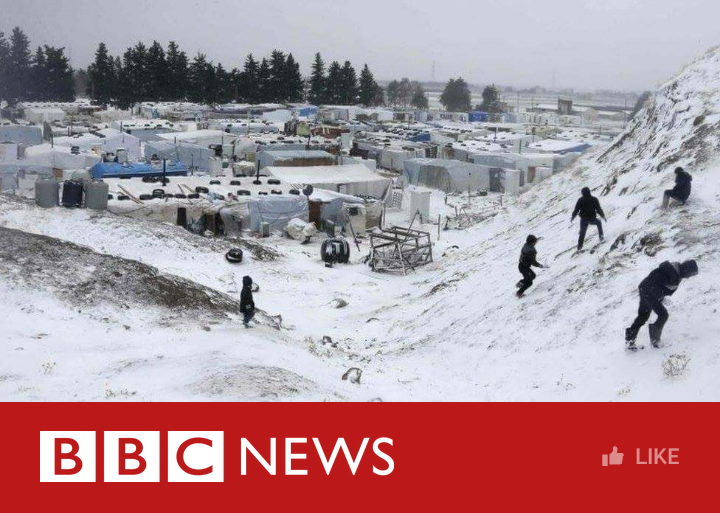