Foreign Banks are those, that are operating in India but they have headquarters in another country (foreign originated). At present, there are around 50 foreign banks operating in India with more than 300 branches in various parts of the country. Such banks should obligate to follow both host and home country banking regulations and foreign banks have a thriving business.

The Reserve Bank of India is granting permissions for foreign banks to operate more in the semi-urban and rural hinterland. As per the statistics of RBI's annual report foreign bank branches are approved mostly in smaller towns and tier-2 and tier-3 cities.

Standard Chartered Bank is India’s oldest foreign banks with more than 150 of presence and more than 90 branches.

Services of these banks include 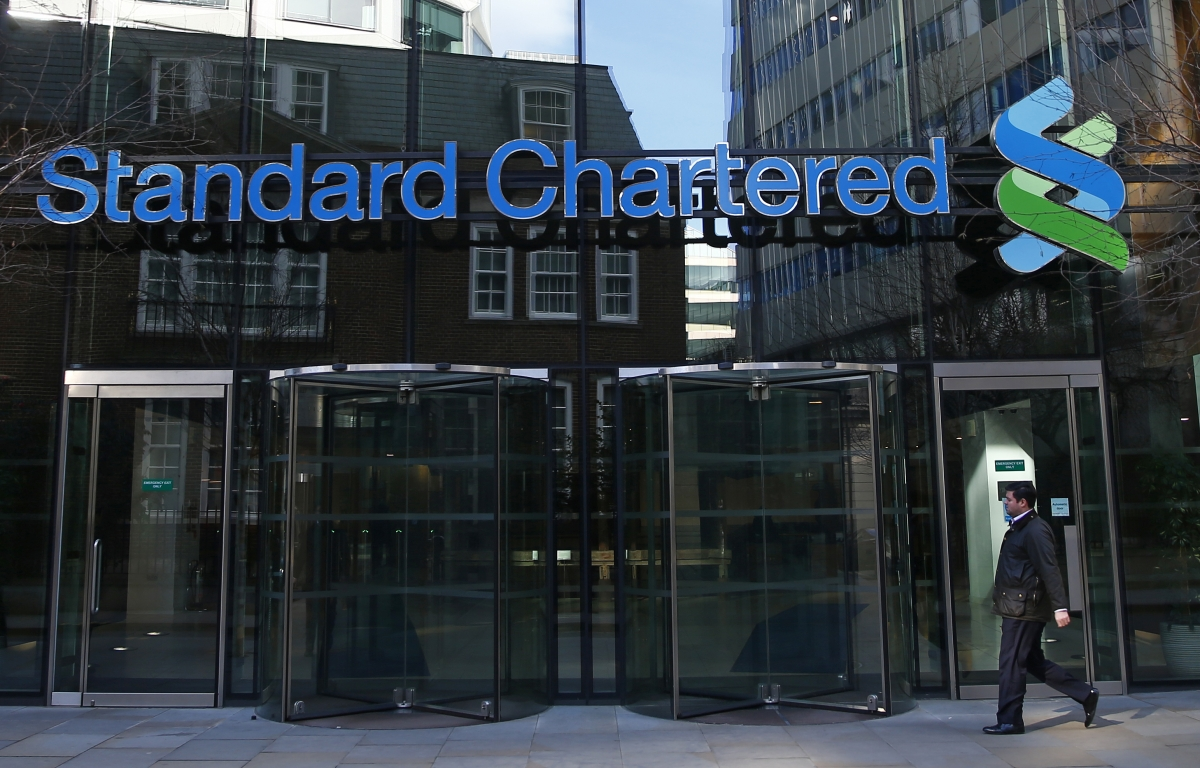 • GDP of India is growing at a pace of around 7% on year and for over the next few years, giving opportunities to the banking sector to get profit from it.

• With the total of 611 districts in the country, more than 300 districts are underbanked, as per RBI. Nearly 40% of the population in India has minimum access to the banking services. Banks and government are planning to fill the gap in this area.

The exodus continued in 2015 with British bank RBS, which in 2013 shut 23 of its 31 branches in India, saying it will no longer continue in the country. Late last year, Standard Chartered reduced by a quarter its staff in corporate and investment banking.

Limitations & Restrictions:
Foreign banks are trying to have their presence in India, but the government of India has imposed several restrictions on foreign banks mainly after the 2008 US banking crisis. To address these issues, RBI has introduced new norms to expand foreign banks in India. The high capital and regulatory requirements at home countries, has pushed banks to retreat into their domestic markets to save more on costs and protect their profitability.

Thanks a lot for the education on Indian Banks and the situation out there right now... So much is happening in the world of finance and India is at the forefront of it. May the country jump onto the blockchain decentralized system of Bitshares as quickly as they can. Otherwise, they'll be eaten up and the people will loose their assets to the centralized system.

The government of India has imposed several restrictions on banking to counteract the corruption and black money in the country. The demonetization in 2016 required all residents to exchange their old currency (black money) for new bank notes that can be accounted for. The article listed below talks about the steps the government took to remove black money and the restrictions it imposed on banks to keep a majority of the money supply in the banks rather than in the hands of the people.

That's not good for the people.

Amazing post!!! You are creative ...I have followed you and upvoted your post...thank you ;)

Astounding post!!! You are inventive ...I have tailed you and upvoted your post...thank you

Congratulations @dcrypto, this post is the fifth most rewarded post (based on pending payouts) in the last 12 hours written by a Superuser account holder (accounts that hold between 1 and 10 Mega Vests). The total number of posts by Superuser account holders during this period was 718 and the total pending payments to posts in this category was $5083.28. To see the full list of highest paid posts across all accounts categories, click here.

Good information about India's bank. Few days ago, somebody asked me to invest in a new coin from India: Bitindia. Do you think this new coin is welcomed by the banks?