The phrase whereas once I was blind, now I can see points to how the human brain uses memes, a second replicator within darwinian evolution, as a form of cognition, “memetic cognition”, and so is therefore capable of adapting to many forms of environments through learning.

As the Earth radius increases, there is continental drift with new oceanic crust being added to the lithosphere between the continents. Besides the geological record, satellite imagery, and Iceland as a model for how continents are “engulfed” by rift zones, there is also a memetic record with Platos’ Timaeus that positioned Atlantis west of the Strait of Gibraltar, as well as accounts of the flooding from the event in the Veda and Thora, Bible, and also maps from the 19th century. With technology such as global satellite imagery, seismic data, global communication networks, and so on, it is possible to track the events that lead up to the “engulfment” of Iceland, a tectonic event that will possibly be smaller in scale than the “engulfment” of Atlantis since Iceland is a smaller continent. 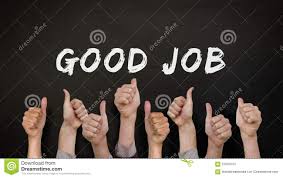 wow this is really amazing

wow amazing blog post,love your articles so much.

wow very excellent post Thanks for sharing i will done upvote..

These are so amazing.probably the best blog,continue your good work.

Awesome to know this thanks for sharing :)

These atlantis is so amazing,great job sir.