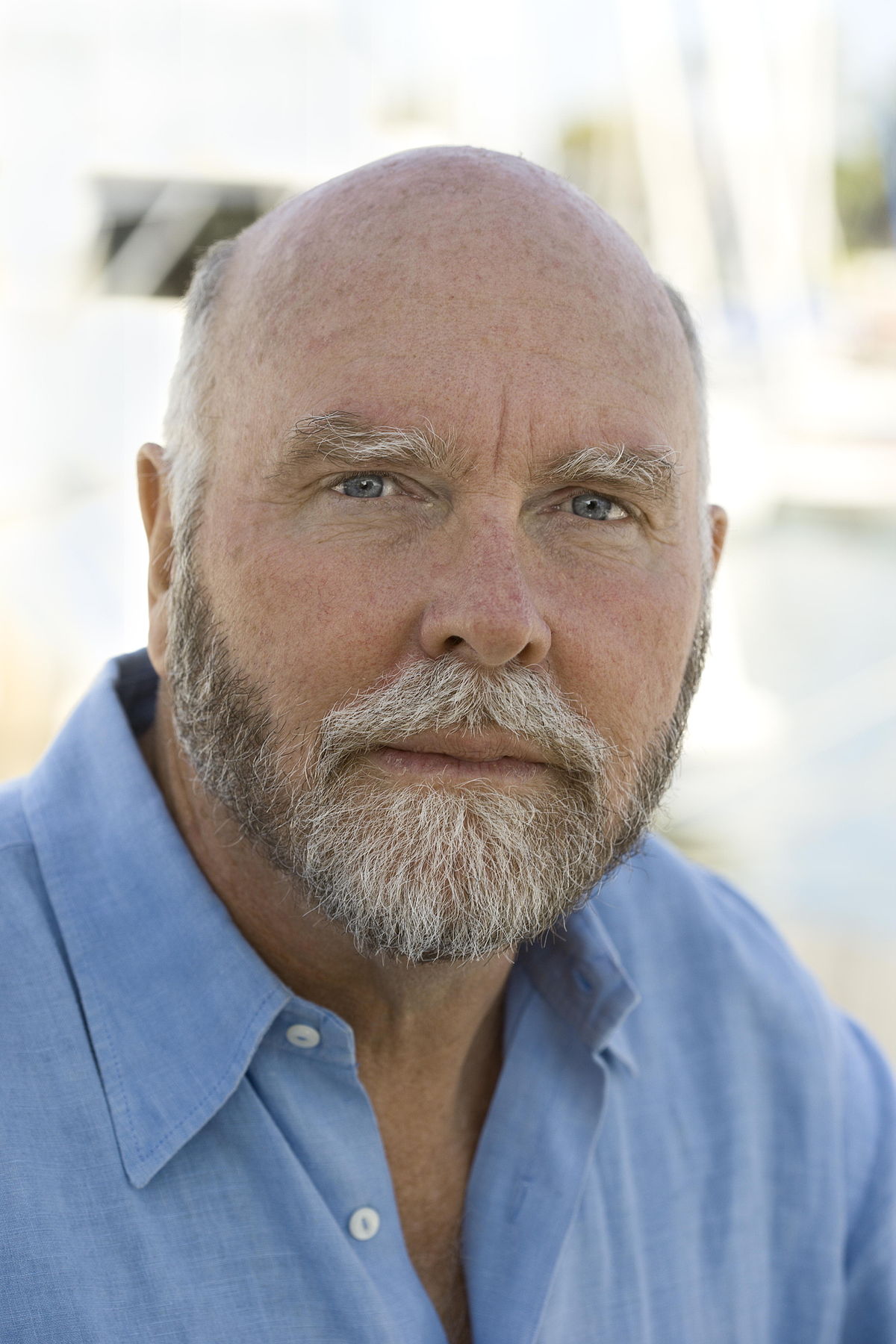 Are you familiar with the result of Dr. Craig Venter and his team's incredible endeavor, Synthia? Synthia is an interesting breakthrough in the world of Biology and genetic engineering. However, before we get too far ahead of ourselves, this author would like to declare that I reject all forms of fundamentalism, no matter if it's Fundamentalist Christianity or Fundamentalist Materialism held by some of the more dogmatic Atheists. Fundamental Physics doesn't count, because you can take me into a lab and demonstrate your hypothesis.

Logic and Reason seem to dictate that the only scientifically tenable position regarding the question of a deity or supreme consciousness is that of Agnosticism. That is to say, "I don't know." Anything beyond that is scientifically meaningless. And, obviously, Logic & Reason, that dual edged sword of Enlightenment has slain many of the foundational myths and of many, if not all of the world's religions.

That said, I am not entirely of the opinion that Evolution is on the level, as it's presented. I don't know that it's caused by a desire to be disingenuous, more that people are in too deep to admit they've been chasing purple dragons. I personally believe there is a mind that is ultimately responsible for our existence, whether it's because we are literally living in a simulation or because some "loving entity created us for...?". That is not a question I am prepared to try and answer at this stage in my life. It seems to this author that there are many questions that have been left satisfactorily unanswered which are fairly devastating to the dogma.

Some of the inferences, to this admittedly "Layman", non-expert presenter are even themselves scientifically meaningless by my understanding, and a great deal of inferences and speculations are built on a foundational bias, the assertion, nay, the insistence that a creator can not possibly exist and that life came about only through an impossibly long sequence of happy accidents. When questioned about this, the answer is invariably some permutation of "God works in mysterious ways". Except in the Fundamentalist Materialst Reality Tunnel, it is phrased as "In an infinite universe, anything is possible." Which always makes me wonder how many failed universes did Chance/Fate/Nature go through before we arrived here? Mor than that, though, it's nothing more than a cop out. It is not an answer nor an argument. It's neo-mysitcal mumbo-jumbo nonsense. Without measurable, quantifiable elements, one is operating entirely with speculation, assumption and perceptual bias flavoring the whole endeavor. The Math may be strong, but is it testable? It it remains untestable, is it not merely abstract?

Let us return our train of thought to Synthia Station in the land of Biology. Synthia the bacterium is unique because in the 159 intervening years since the Wallace-Darwin Theory of Evolution was posited, there have been 0 (Zero) confirmed new species through evolutionary processes. Yet, here we are with the first of it kind ARTIFICIAL life form! It didn't evolve, it was literally created. Please note, that this does not mean we have not witnessed small scale adaptation and "evolution" to survive previously lethal environments. (Example) I am merely arguing that in nearly 2 centuries, we have not witnessed any significant change from one species to the next, versus this easily proven example of creation, as well as the ensuing artificial life forms which we have since produced.a

Some questions that come to mind when pondering this situation are as follows: How does evolution occur? Is it random? When does it occur? Is it generational? Does it occur over a significant number of generations? or is it governed merely by the passage of time and randomness? Does it occur at a fixed or predictable duration? If it is a generational event, that is to say the probability of evolutionary mutation increases with each new generation, why have no significant changes which benefit the species ever been observed in fruit flies or other short lived lab creatures? We have witnessed organisms adapt to and then thrive in previously hostile environments, but we have never witnessed an entirely new organism in the wild. Enter: Synthia. A brand new, intelligently designed organism that has never been observed before Dr. Craig Venter and his team literally wrote it's genetic sequence, and implanted the DNA firmly into the vacuous bacterial shell devoid of it's previous written commands, the so-called "genetic code". Score 1 for Design, 0 for Darwin and his Water Bears.

Now, admittedly, I do not hold a Master's in Biology and I am no where near an expert, but the theory of evolution, on the whole, presents itself so dogmatically, with it's emphasis on uncritical acceptance of the ideas handed down from the enlightened Masters, that it has nearly become itself a religion with belief usurping the role of substantiation of their theories. Even the notion of "millions of years" puts the scale so far outside of human experience, let alone testable hypothesis, and it places the theory smack dab in the middle of the Dogmatic.

There are some rather unfortunate "Science" where the men and women of great learning and knowledge take off their lab coats and trade them in for the vestments of the Priesthood. Instead of inviting you to test their hypothesis and independently verify the conclusions they have reached, they instead disappear to the Mt. Sinai deep within their laboratories, and emerge proclaiming to have been delivered great knowledge that must be interpreted for the Proletarians. They offer excuses for why you are unable to test their theories, usually because YOU are not worthy of understanding because you are deficient in some area or another. The indoctrination of the next generation continues, unabated while ensuring the mythologyof their Dogma is carried on, while telling the rest of Humanity to "Just trust us. We've spoken with God and everything will be alright if you just accept."

A number of other untestable hypotheses have emerged from the Burning Bush over the years. And the more untestable hypotheses that are accepted as fact, the closer we inch back towards the Dark Ages when the church ruled the minds of men. Uncritical acceptance of an idea is the realm of the worshiper, not the enlightened. Without the ability to devise meaningful experiments that can be reproduced, we are just asking for something to believe in.