Another week of cool abandoned stuff is kicking off on Steemit right......now! We have another brand new theme and I can not wait to see what you guys come up with! Notice - I'm changing the rewards for a bit here. Instead of straight SBD given away, I'm going to Upvote the winner's posts/comments. The value should be about the same as previous weeks. PLUS it will help your reputation number. My MacBook is starting to crash and I need to start saving to buy a new one, or I won't be posting at all!

This week's theme = Corridors! Your photo of should be of a corridor/hallway of an abandoned structure. Corridor: noun. - a gallery or passage connecting parts of a building; hallway. You get the idea!

Rule #1 = Your abandoned shit photo must be posted using the tag #aswcontest for one of your tags. This is crucial so that your entry can be seen/found!
Rule #2 = Your photo must be taken by YOU. If you take an imagine from the internet and use it as your entry into this contest, you will be disqualified and I will flag you.

^^^Here's the photo I used for the contest logo above. Yet another photo from that abandoned 5-star hotel on a mountain top in the Azores. I have a LOT of photos from there. lol

Submit
$114.60
97 votes
56
Authors get paid when people like you upvote their post.If you enjoyed what you read here, create your account today and start earning FREE STEEM!
Sort Order:
[-]
nameless-berk (60)  ·  2 years ago

Hi @customnature, i have a question for you. I believe i have made one post with the right tag and topic, but received no response. I can provide link later, but it's not far away in my feed. So did you see it?

You did the tag right and everything, but if I recall, it was entered after the deadline, unfortunately!

That's unfortunate indeed. I will have to use the photos separately.

Awesome contest, @customnature, I am in! 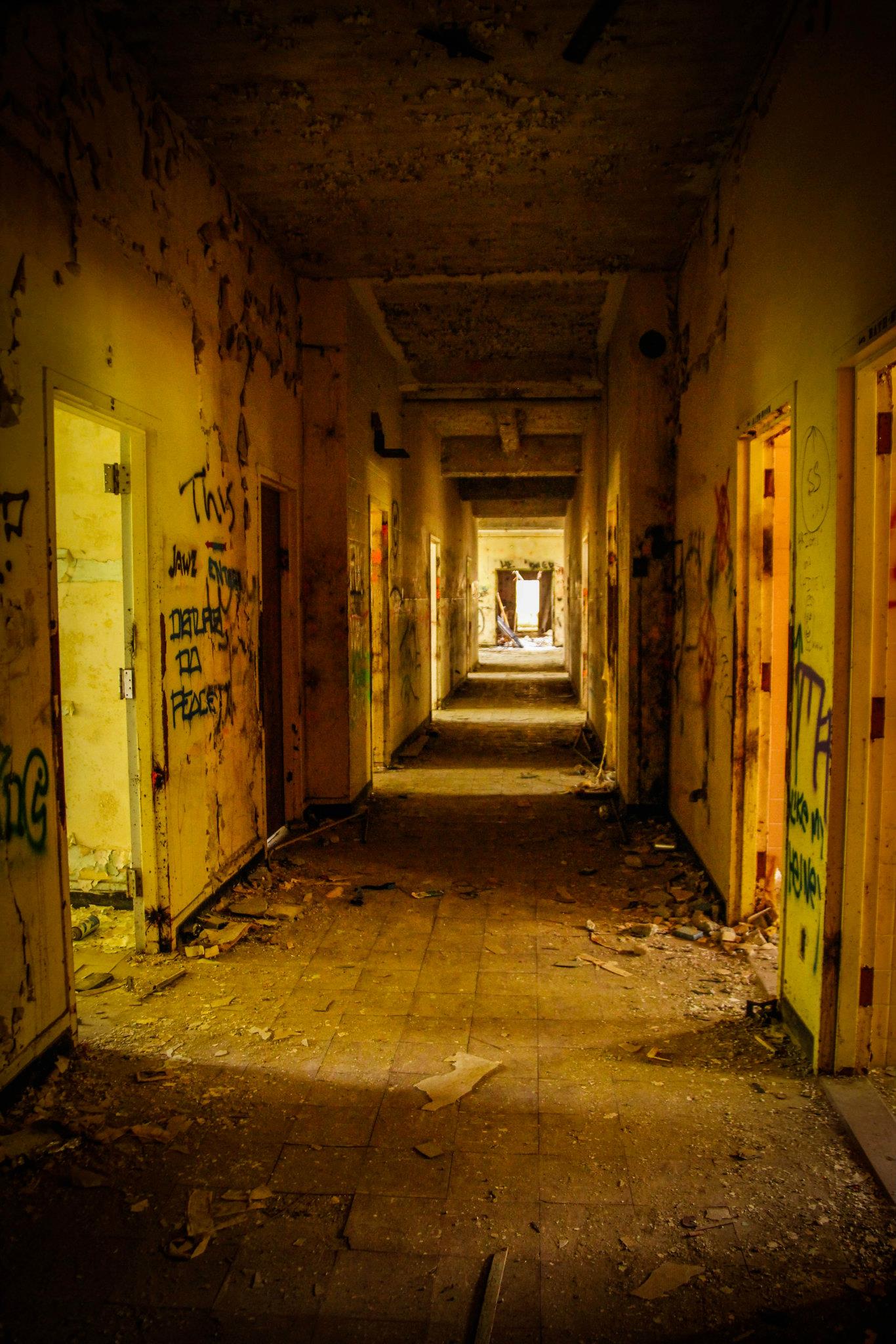 Abandoned corridor of the Hospital in the city of Skrunda-2, Latvia. Ex-military city abandoned in 1990ths after Soviet Army left their positions. Be sure to click on the image to view full screen!

Great stuff! I knew I have something suitable in the archives! Here is my photo and the link to full post with describsion. 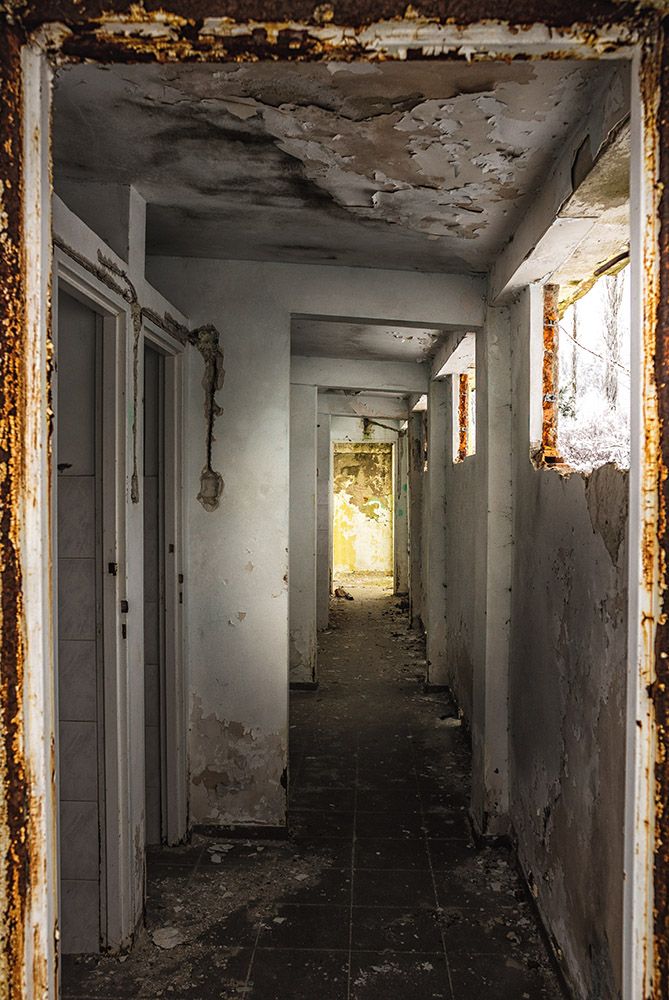 I'll have to check out some of those underground pics in Paris, there should be some corridors there.

That makes me happy! :-D

Here is my entry @customnature : )
Just tell me if it is not a hallway and I will change it :D.. I'm easy. That works for me... BUT other folks might have more hallway-ish ones, which could make it tricky!

Thanks there's a lot here in Philippines but it's kinda scary :D

Oh I guess I haven't read all the instructions :(
I have some pics of Aduanna Building but I guess I cannot change my entry :(
better luck next time : ) 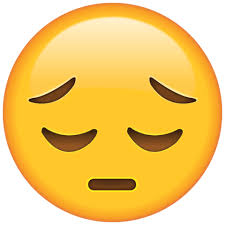 a great theme ... I will participate

My type of contest!

Another complicated subject. There's not much abandoned stuff where I live. There are a lot of cows, though. 😂

lol Maybe we'all have to have an abandoned barn week??

Yes, yes, yes. I took photos of an abandoned barn just yesterday! Think about it.

Ahhh this is a GREAT corridor! Who doesn't love them?

Gosh, a few great ones pop in my mind immediately. I'll have fun finding the best one for you tomorrow :D

I cant wait to see some of the entires! There's some so cool and creepy looking down dilapidated hallways. :)

OMG!! I can't believe this is actually a contest! I love this SO much! I love old abandoned buildings, ghost towns, and interesting stuff! I've already done a couple posts, but, now, I'm going to have to post some fun ones for you and keep my eye out. So, yeah, I guess I actually really love old abandoned shit!

Here's one for you! I already did an old post on this, so, not sure if it would count. If it would, I'll make a post! This is from the abandoned car forest. Not exactly a corridor. I suppose the windy roads between the cars could be a corridor! OH man, you should take a look at my blog and look through some of the previous week ASW contests. Some of my favorite themes have been "overgrowth", "vehicles", "cemeteries", and "homes" just to name a few.
Is that part of cadillac ranch??

Awesome! Where is that?!

It's a good theme. I should have something in my hard disk.
☺️

Hope you come up with something!

This is a taught one for me. I don't think I can participate, maybe next week.

Next week will be for you, then! Won't be very specific at all!

Do not think I can play this week. Will still support others and you. Thank you for interesting content.

Hello, this is my entry I hope you like it and can see it in my profile. 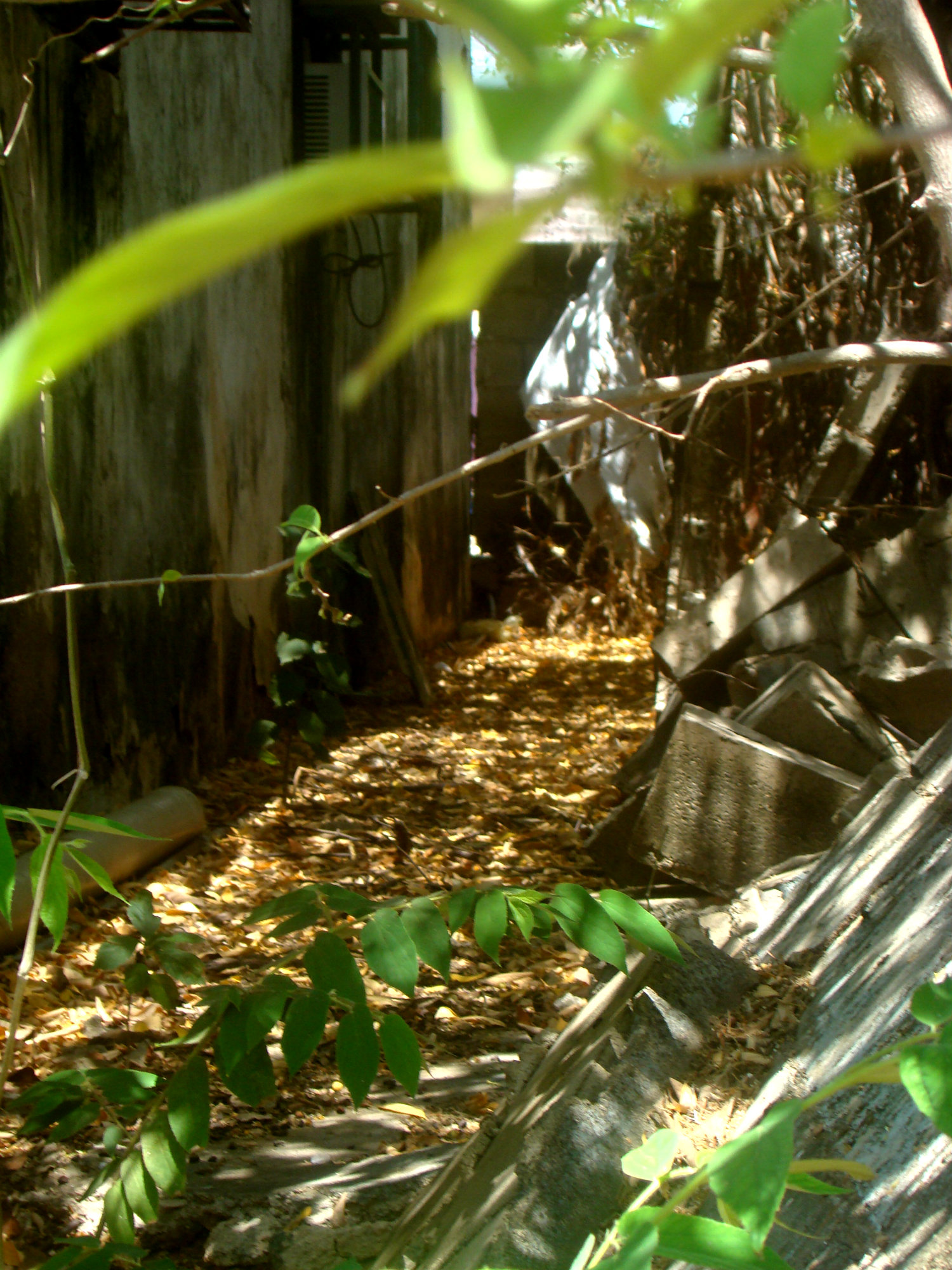 To see more in my profile, enter: Here

Here my contributions on this week contest :
https://steemit.com/aswcontest/@ronggo-warsito/the-abandoned-shit-weekly-contest-14-corridors-6741ddde48a12

Hello this is my entry, i hope liked you. Here is my entry! 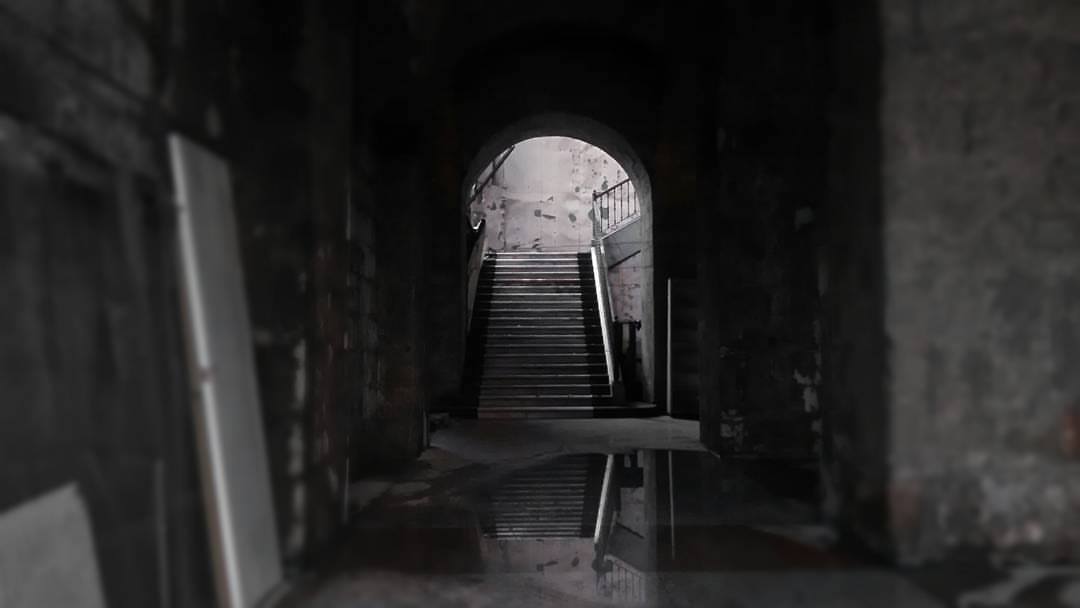 I just posted my entry onto my page! :)

This is a contest right up my alley, stoked to participate.

HI everyone,
This is my entry
https://steemit.com/aswcontest/@steemotion/new-theme-abandoned-shit-weekly-contest-14-corridors-aswcontest-mansion-corridor Hello, This is my entry
https://steemit.com/aswcontest/@moisdcs/abandoned-shit-weekly-contest-14-corridors-aswcontest

My entry to this awesome theme: 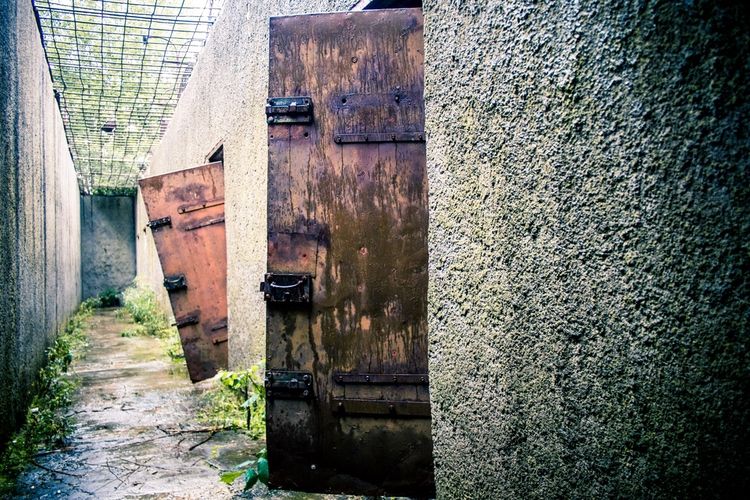 Plus the link to my post with extra info: https://steemit.com/aswcontest/@soyrosa/a-beautiful-corridor-at-patarei-prison-tallinn

Oh man! I've got so many possibilities here...going to be a tough choice for my submission.

was the link is from steemit I think it is not...

Here is my submission for this week's #aswcontest. This is a grand corridor that leads from the backyard into the living room from an abandoned mansion. 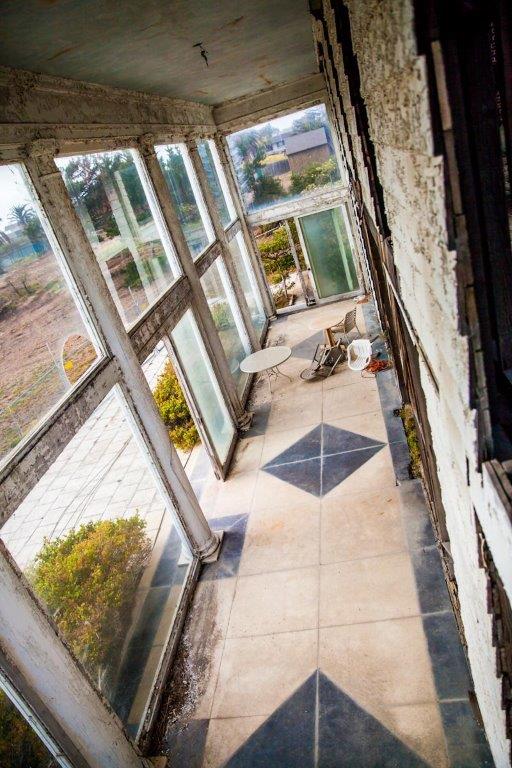 Here is my entry : )
https://steemit.com/photography/@jayclar30/abandoned-shit-weekly-contest-14-corridors-aswcontest 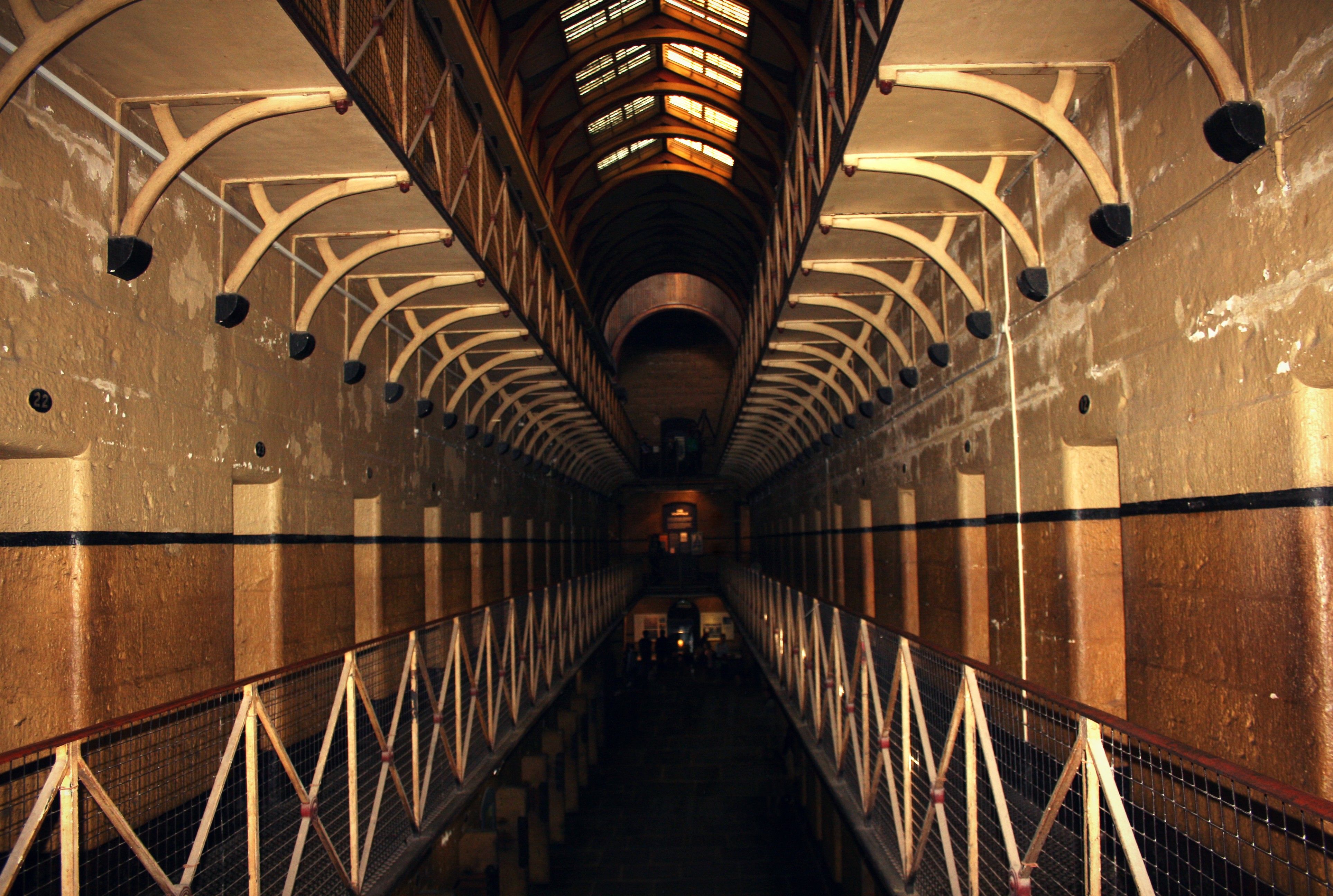 Hello this is my entry

This is my entry to the contest, I hope you like it.:
https://steemit.com/aswcontest/@veronicasmb/new-theme-abandoned-shit-weekly-contest-14-corridors-aswcontest-or-the-canodromo Hello everyone! this is my participation in the contest Abandoned Shit Weekly Contest - №.14 - 'Corridors!' #aswcontest, sponsored by our friend @customnature, I hope you like it:

It is a hall mer Santa Rosalia market in maracaibo, still active market with some abandoned corridors!

this is my entry to the contest:
https://steemit.com/aswcontest/@dianadvsalcedo/new-theme-abandoned-shit-weekly-contest-14-corridors-aswcontest-or-fields-of-the-street 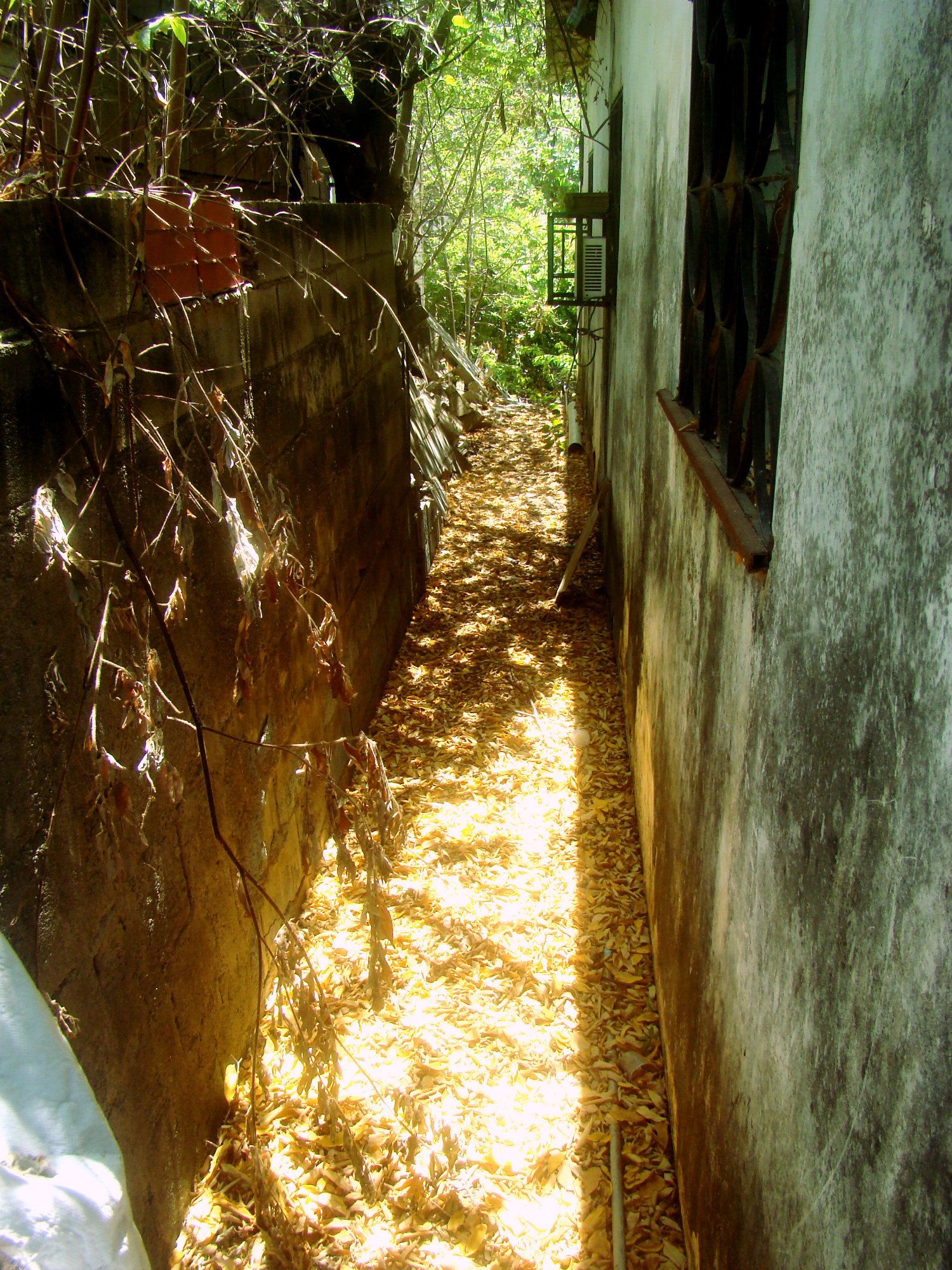 I'm looking forward to it! Don't have anything to put in the contest though, good luck to everyone entering!