Photographer Juancho Torres tours the streets of Comuna 13 in the once notorious city, capturing the graffiti and murals that adorn buildings and walls 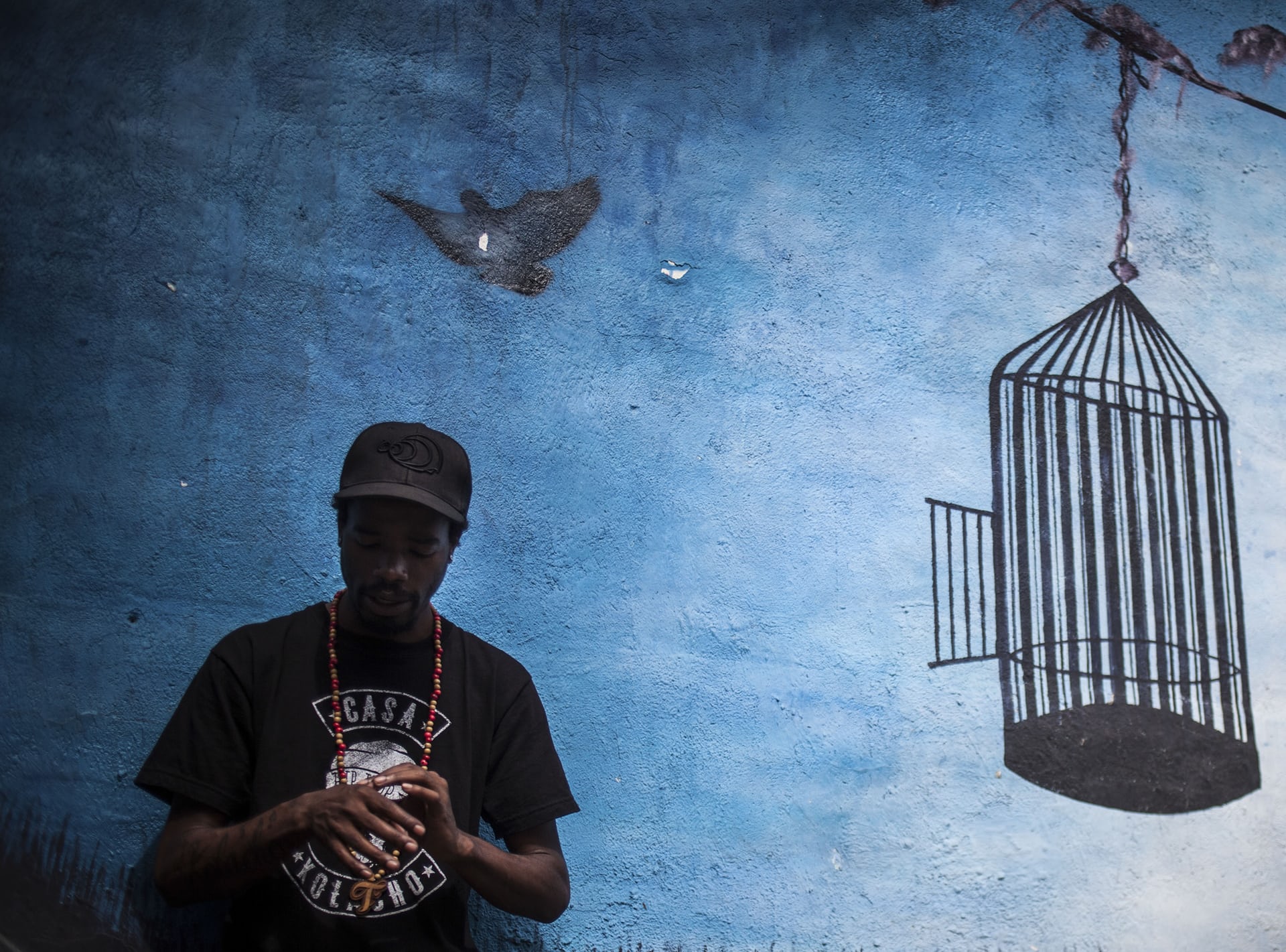 Twenty-five years ago, Medellín was the most dangerous city on earth, but now tourists explore its comunas (slums) 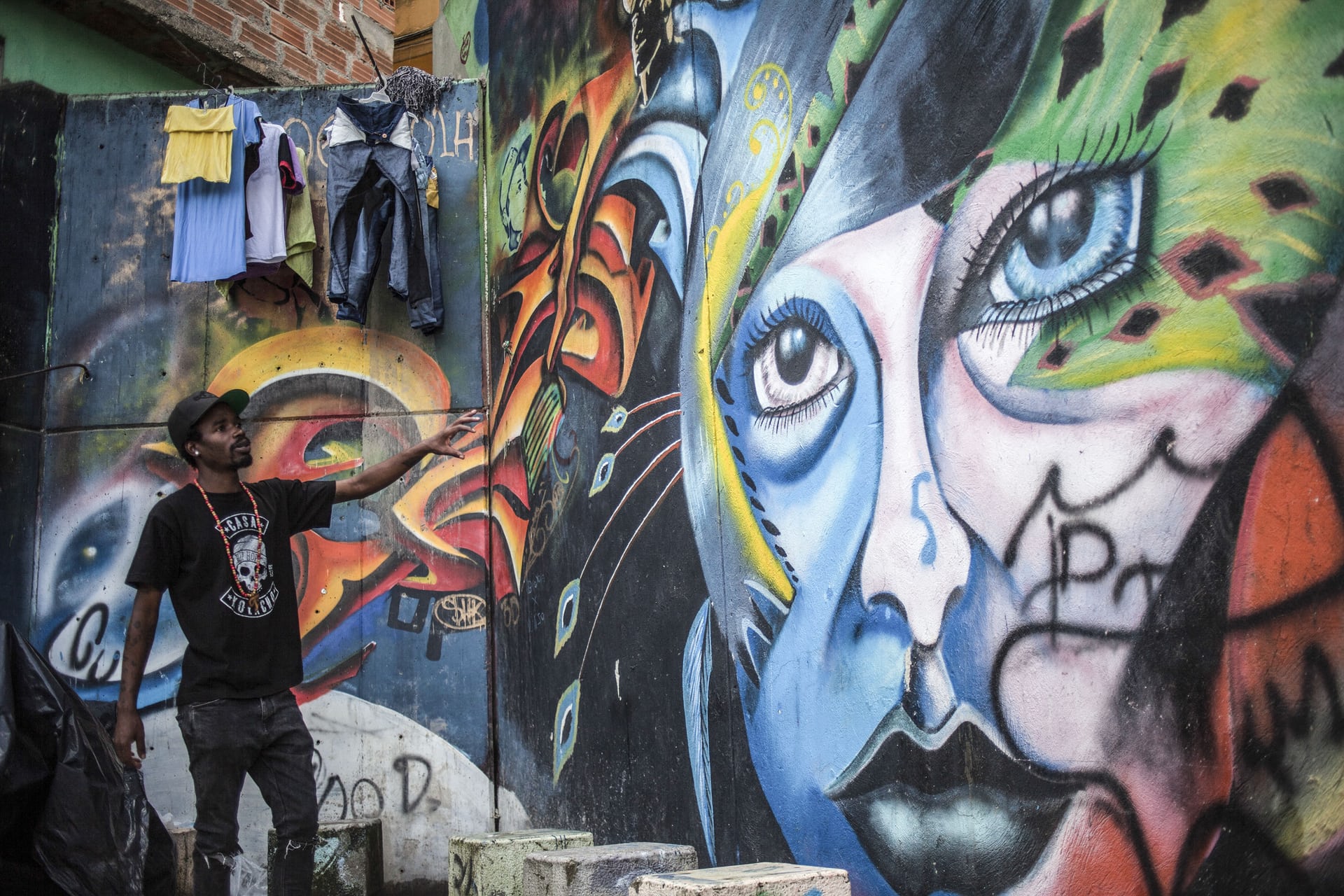 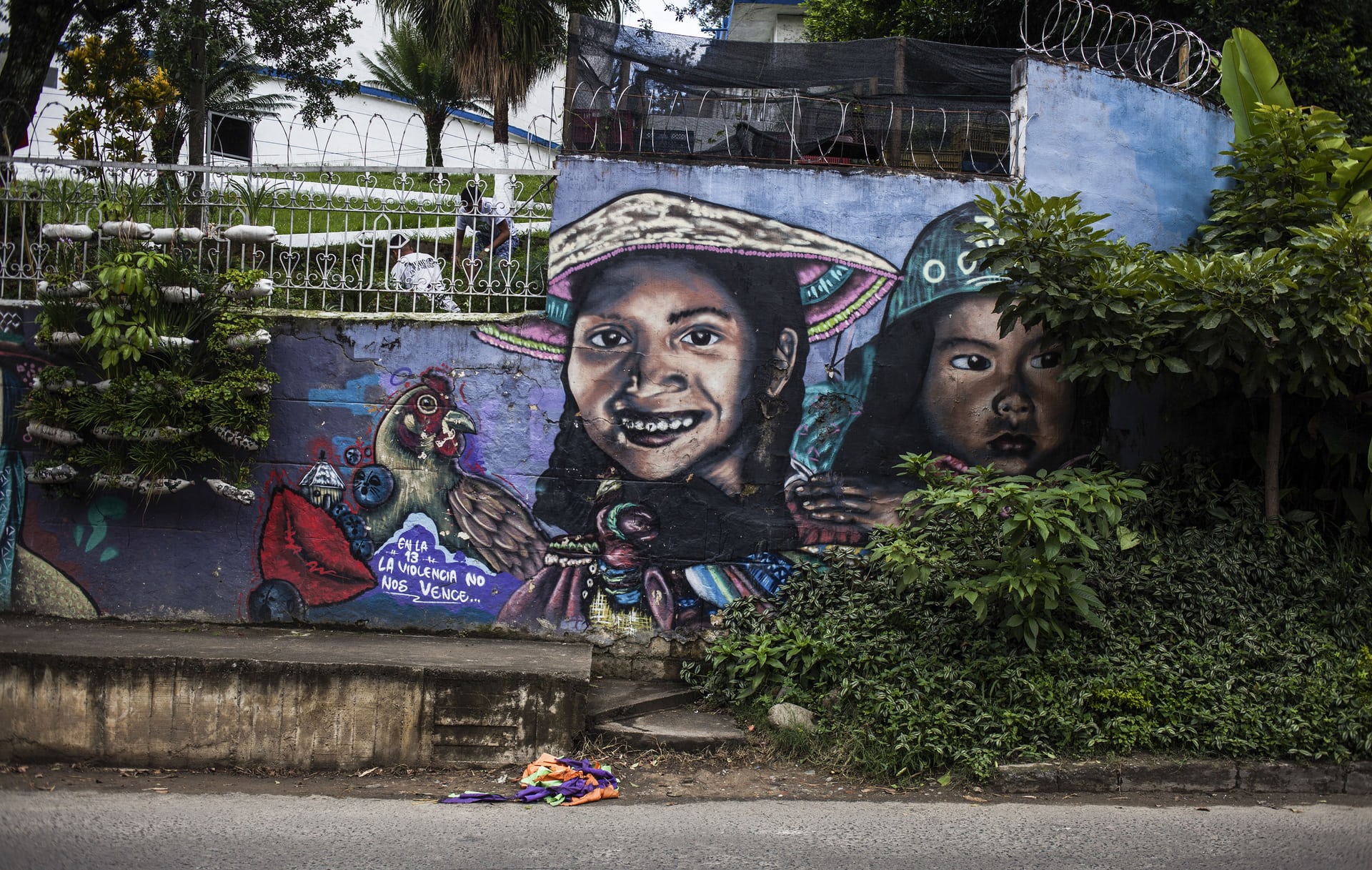 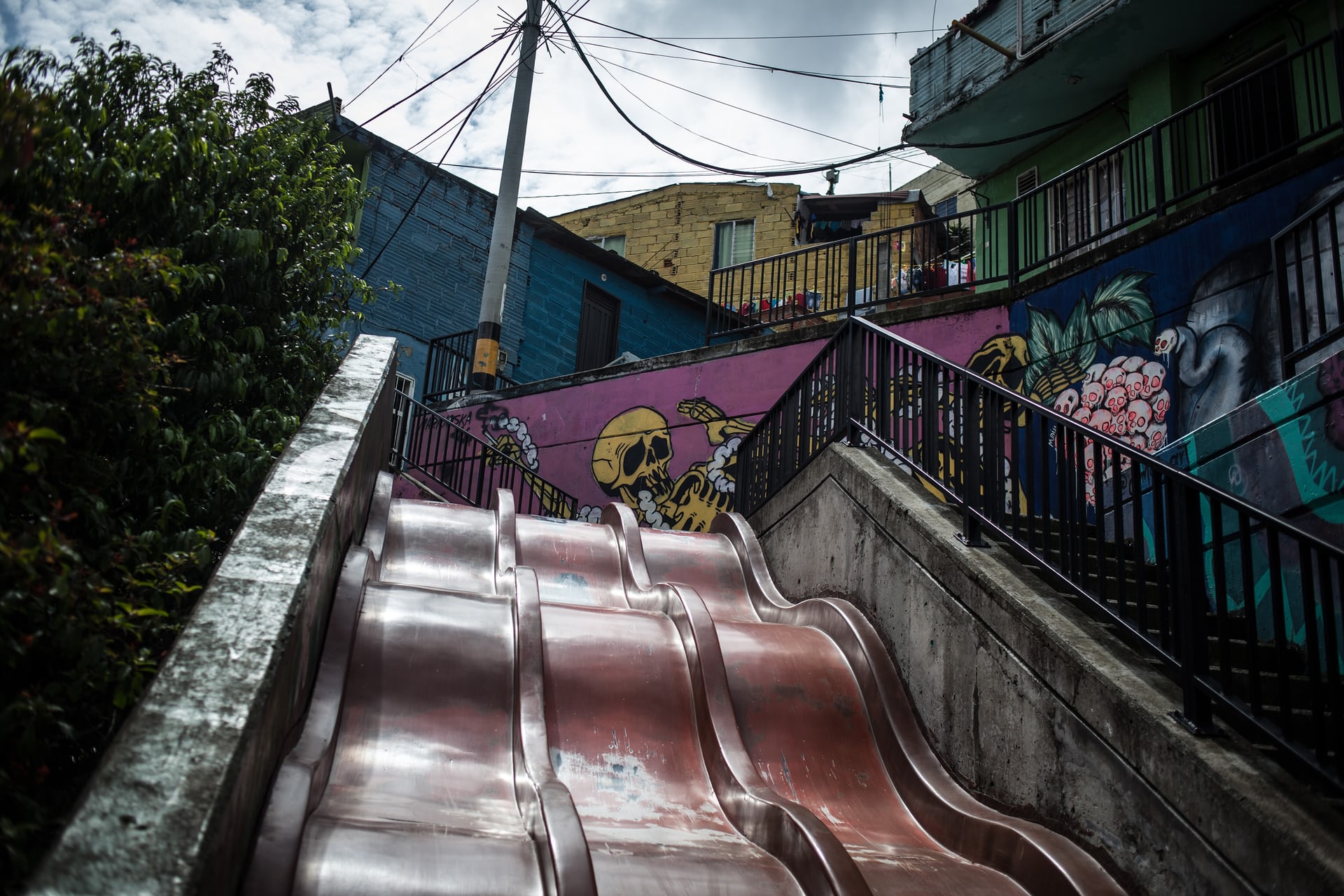 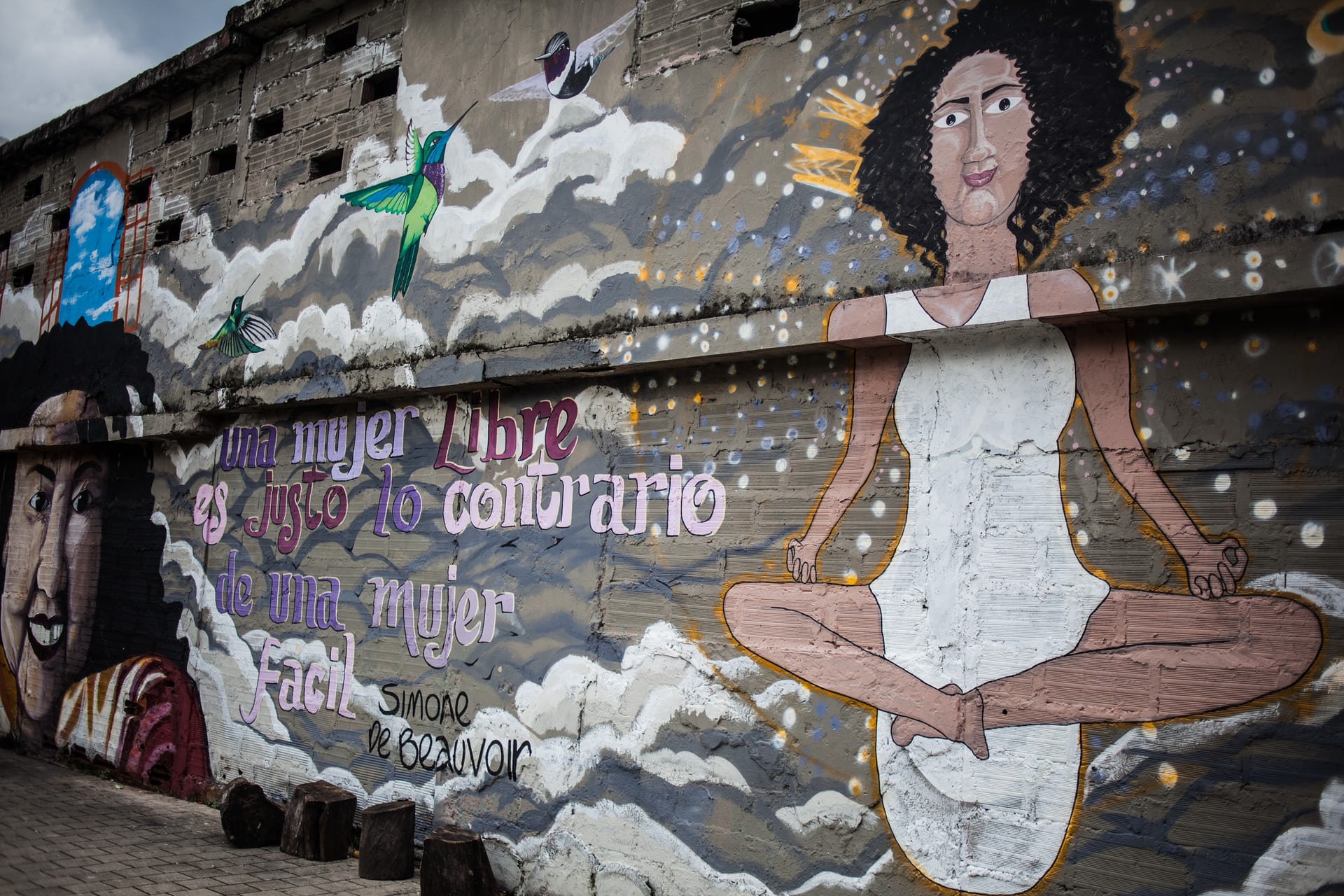 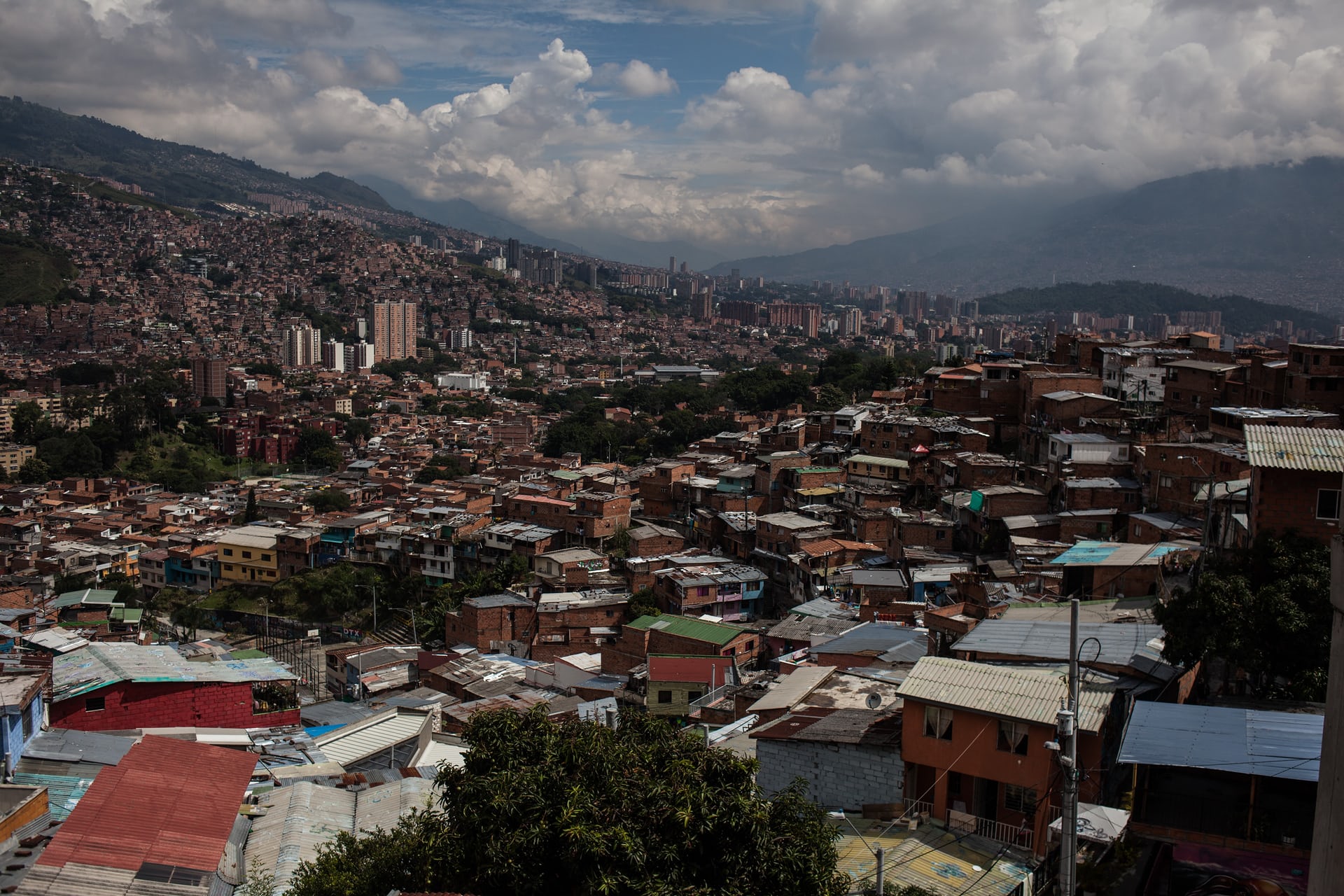 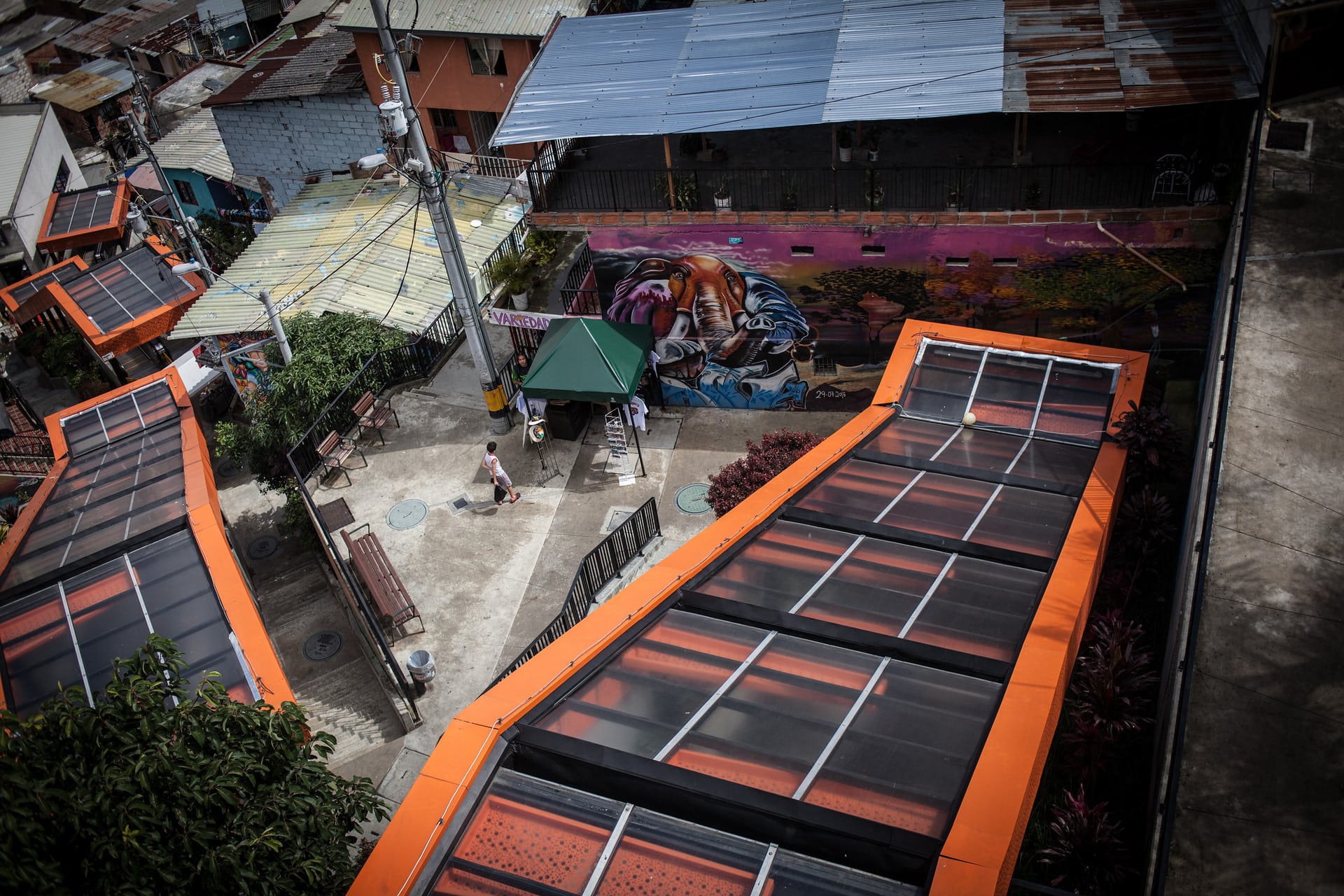 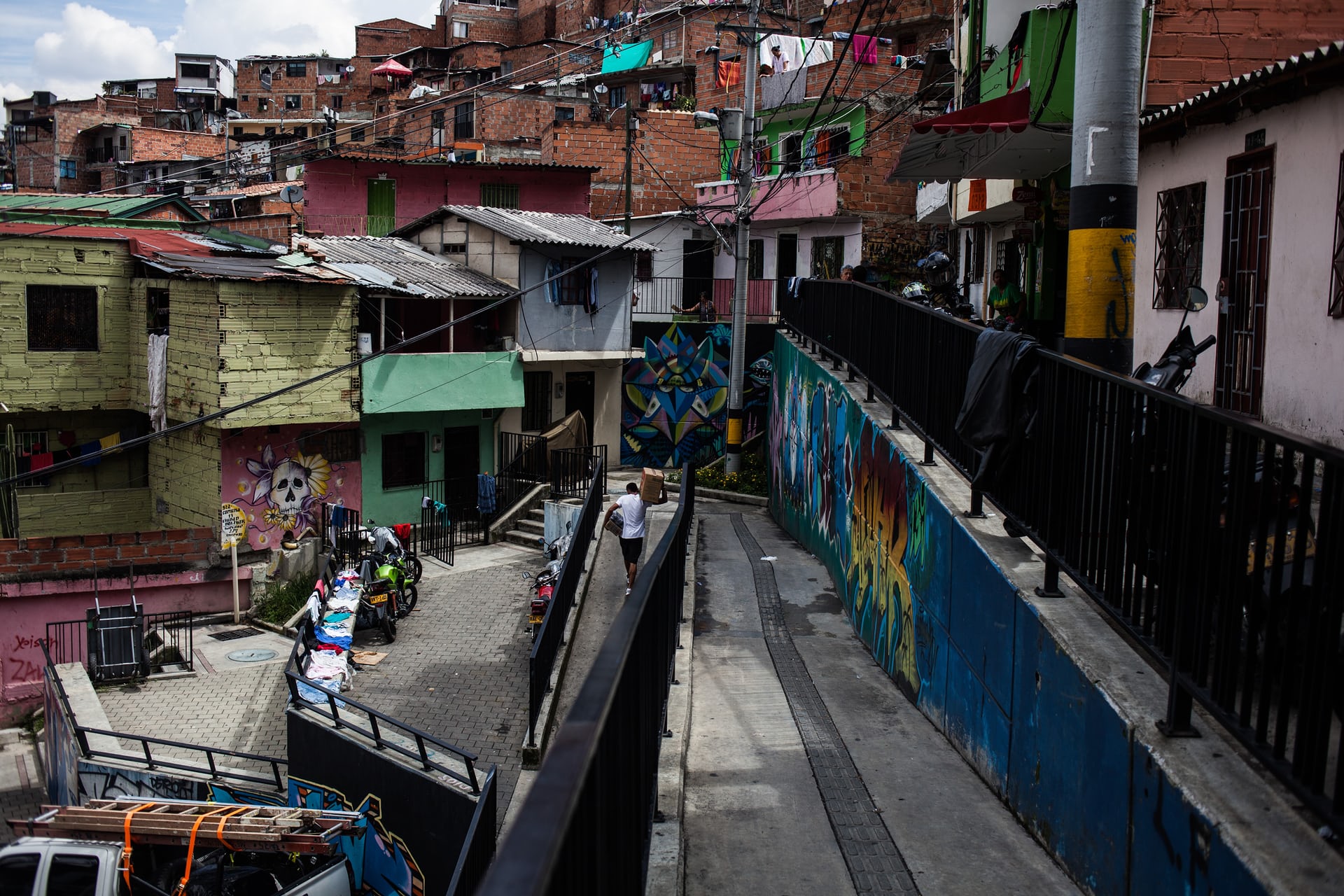 You got a 7.10% upvote from @upme requested by: @kitty24.
Send at least 2.5 SBD to @upme with a post link in the memo field to receive upvote next round.
To support our activity, please vote for my master @suggeelson, as a STEEM Witness

Congratulations @kitty24, this post is the forth most rewarded post (based on pending payouts) in the last 12 hours written by a User account holder (accounts that hold between 0.1 and 1.0 Mega Vests). The total number of posts by User account holders during this period was 3843 and the total pending payments to posts in this category was $9705.19. To see the full list of highest paid posts across all accounts categories, click here.