Drama as a way of life 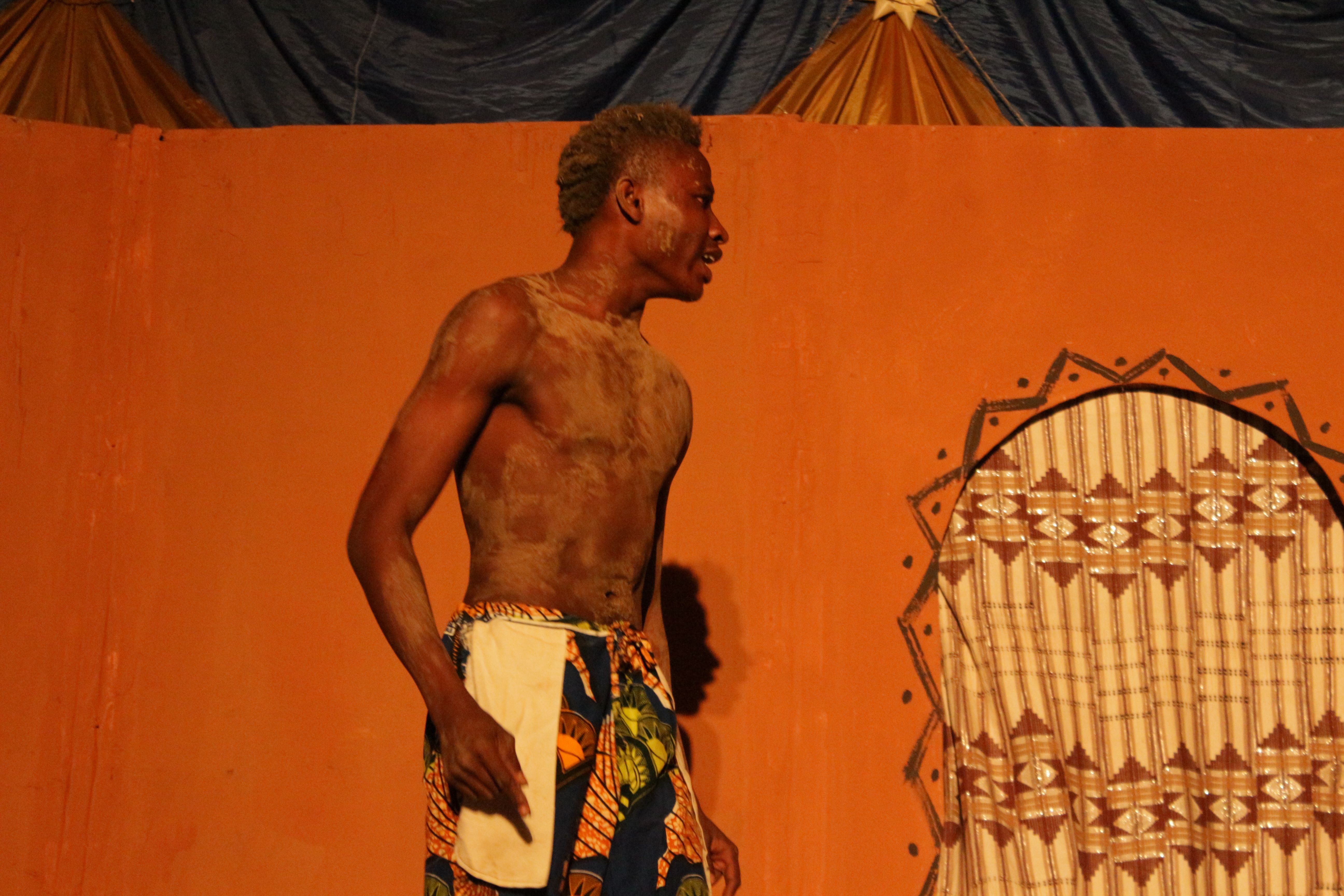 Hello steemians, you could imagine how life would be without some little spices added to it. just in case you don't know, one of this spice is my hobby and i am proud of it. I will be introducing stage drama to you all but before that i want to introduce what drama is all about and the few drama have stage
• Little attack of pregnancy
• Red is the freedom road
• The wives
• Efunsetan
This is the major script have staged alongside with other skits.

Drama is gotten from the greek word which means “ to do” or “to act”(action). The two mask in drama stand for comedy and tragedy, this two mask symbolize the greek muses which are Thalia and Melpomene. Thalia stand for the muse of comedy while melophene stand for the muse of tragedy. Drama is life and it reflects human behavior through the story line, acting and dancing. Drama refers to a performance that is staged in which different actors perform at the event, playing each characters present in the script.

History of Drama
The untimely origins of drama are said to be found in Athens where ancient hymns, called dithyrambs, were sung in glory of the god Dionysus. These hymns were later converted for choral sequence in which member would dress up in costumes and masks. Finally, certain members of the chorus develop to take special roles within the sequence, but they were not yet actors in the way we would understand it.
The growth came later in the 6th century BC, when the tyrant Pisistratus, who then ruled the city, set up a series of new public festivals. One of these, the 'City Dionysia', a festival of amusement held in honor of the god Dionysus, featured contest in music, singing, dance and poetry. And most extraordinary of all the winners was said to be a wandering bard called thesis.
534 or 535 BC, Thespis astounded audiences at 534 or 535 BC by leaping on to the back of a wooden cart and reciting poetry as if he was the imagine whose lines he was reading. In doing so he became the world's first actor, and it is from him that we get the world thespian. A play is a dramatic work, but you can differentiate them by the types of play they are, be it a comedy farce, tragicomedy, and tragedy
A drama or a play usually involves
• A play write or dramatist (Author)
• Audience
• A stage
• Actors

Comedy: - can be define as an entertainment, amusement, a play or a book that is light and has happy ending. The major aim of comedy is to make the audience laugh and forget their sorrow and also passing the message In which the author is trying to pass across through the story line and the characters.

There are different subgenres of a comedy which are
• Horror-comedy**:- this sub-genre is a combination of traditional horror movie with comedy.
• Action comedy
• Anarchic comedy
• Dramedy
• Parody/spoof
• Black comedy 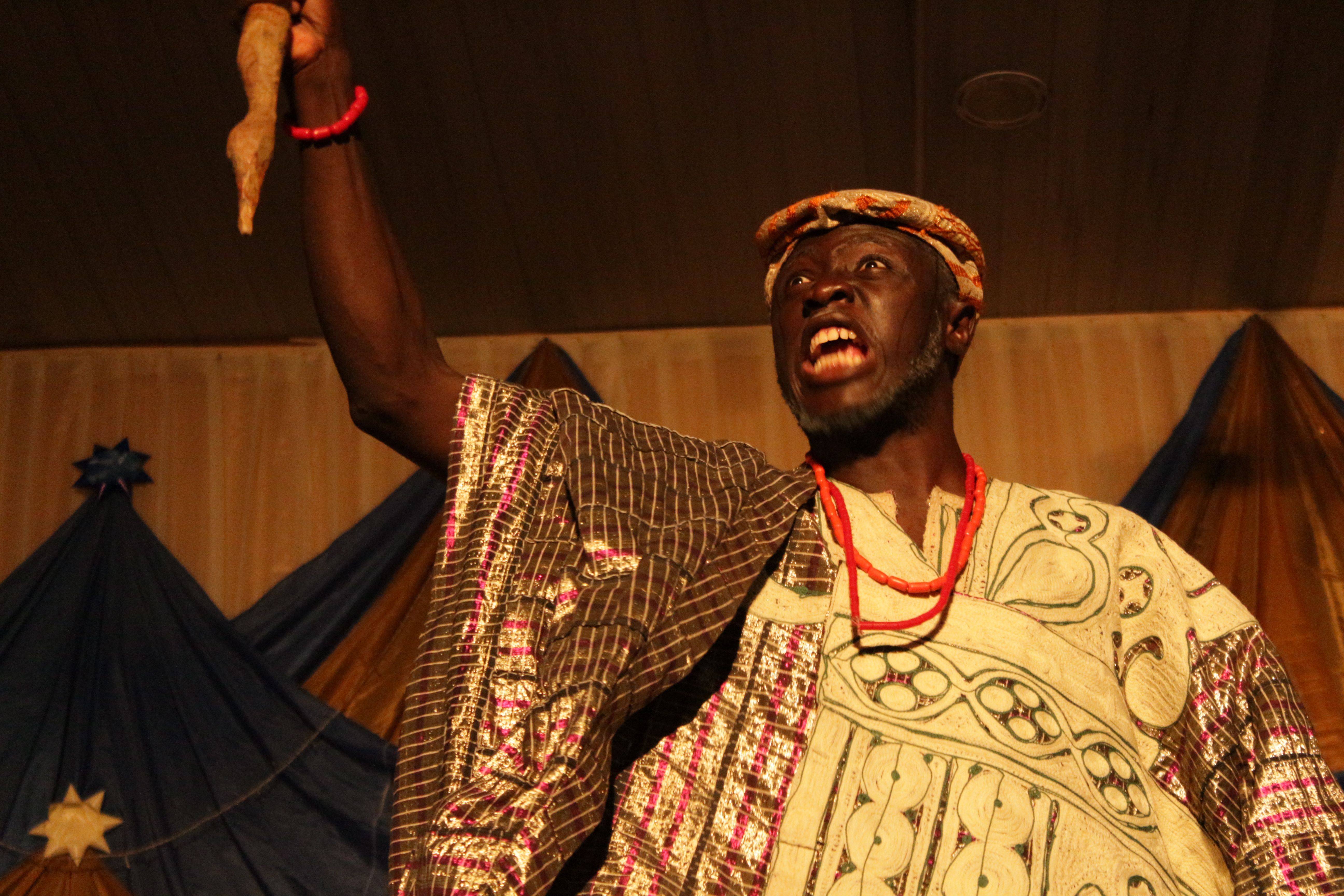 Tragicomedy:- this is a sub-genre that combines tragedy and comedy, a tragicomedy can begin with a tragedy and have a happy ending. Some examples of a tragicomedy are big fish, kings speech, lars and the real girl, sideways, juno.

Tragedy:- this type of genre is based on human suffering, distress, misfortune, tribulation, devastation etc., tragedy is an event that causes great catastrophe having them in great distress and sorrow.

Thanks for taking your time to go through my post, i really appreciate

i remain your humble and loyal boy @shunguystin