Art, Comics, & Memes All in the Family 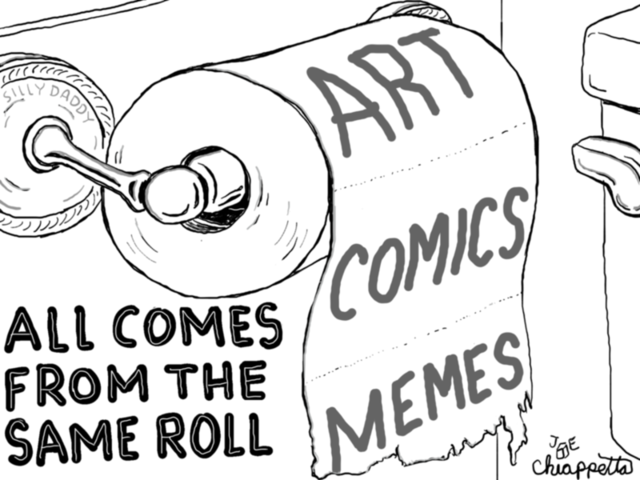 I originally drew this on DAdA.nyc as a commentary drawing on how comics and memes are really all varying forms of art. I made this statement as an offshoot of some of the thought-provoking discussion going on in the ArtProject Decentralized group.

What this intriguing group discussed recently is how high-brow fine art personalities can sometimes look down on comics and memes, as if they are not a form of art. Yet art, comics, and memes are all cut from the same cloth: that of human expression. Like beauty, art is in the eyes of the beholder. It is totally subjective. There is no Central Art Authority that one has to get approval from before something can be declared art. If a person identifies something as art, then (unless we're talking about hate speech or other things abusive) who's to say that the item in question is not art?

As further illustration, consider the civil laws of the land. They are usually clearly defined and mostly measurable in some capacity. A red light is not a green light. A peaceful assembly is not the Hunger Games. Yet with art, there is no agreed-to standard of what is definitively art, and what is not. Again, as long as no human harm is done and no measurable laws have been broken, anything can be art. I can take a cracker, arrange the food a certain way and call it "art." Or I can take that photo, slap some possibly amusing machine-made words on it, and now it's art in the form of a meme. 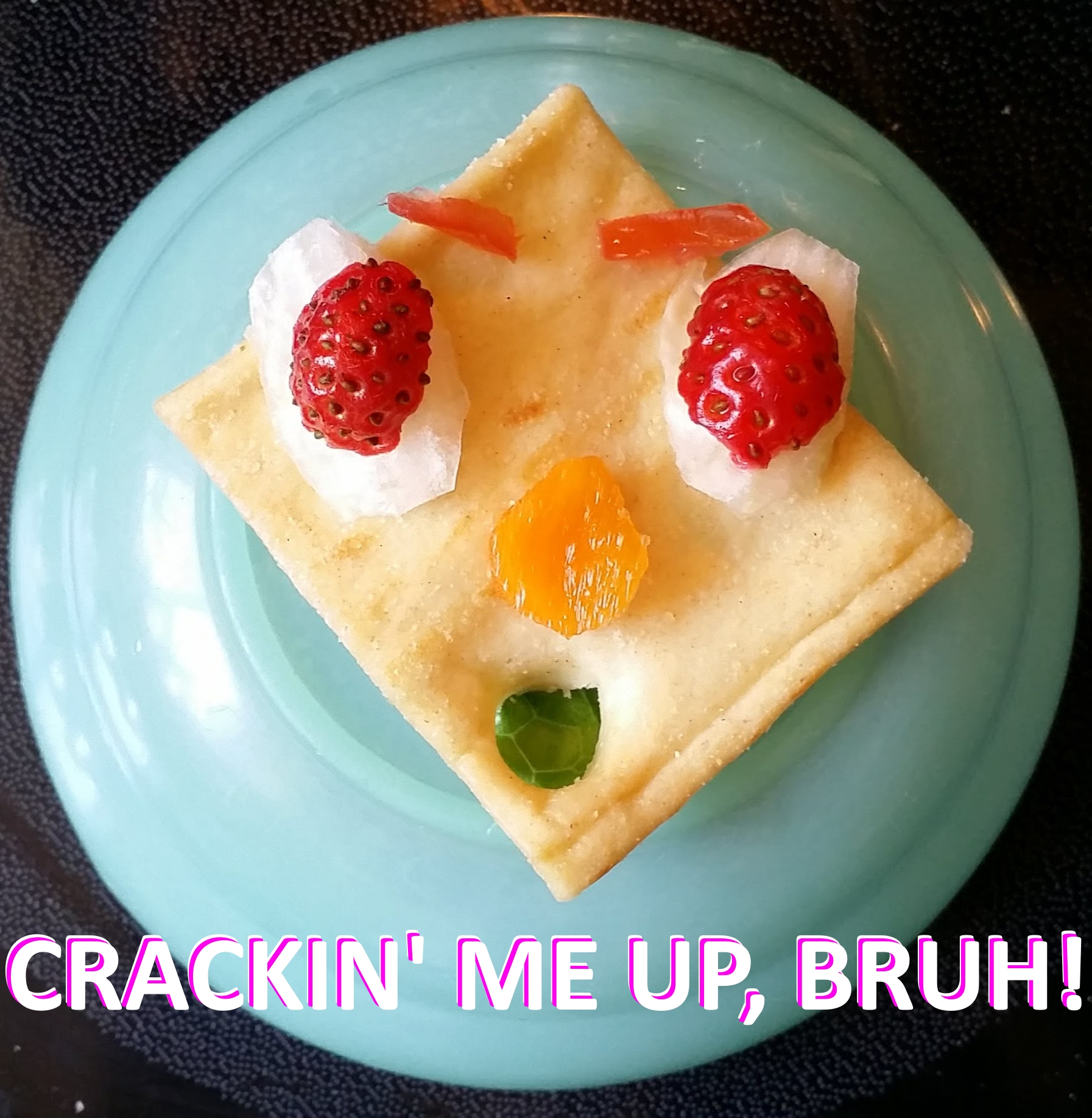 That's why, in light of these artistic observations, memes can be art. Comics can be art. In fact, I say they both already are art forms. That doesn't mean you have to like them. But you should acknowledge that they are part of the family. So play nice.

Good assessment of the whole art thing. 10,000 year old cave paintings for example.
No one can deny they are art.
As a form of expression and by the same token, so are memes and comics.

Great point about the cave paintings. Priceless art today. Yet who knows what people thought of them back in the day. Perhaps some were merely like chalkboard communications.

You crackin ME up @joechiappetta ;)

creativeness has no limits ;)

Yes and I think, photography could be on the list. Between the shooting and the editing, there are many artistic choices to be made.