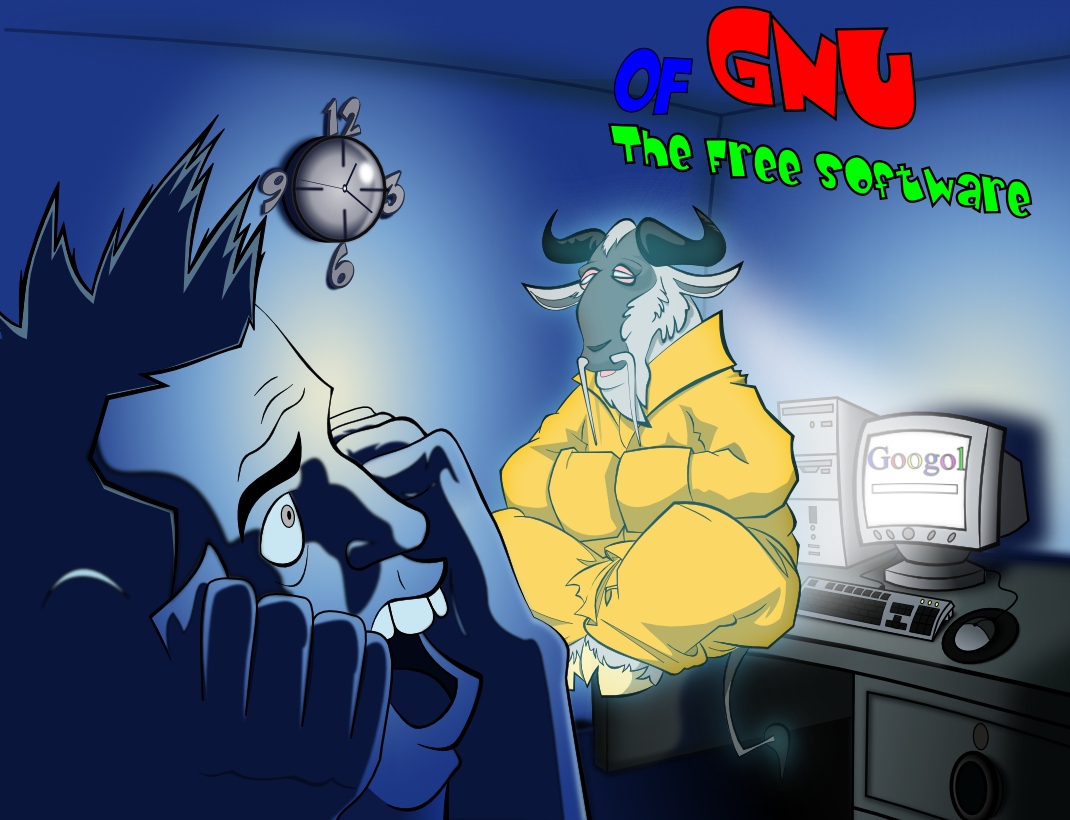 This is my first attempt at creating vector art. It's my take on the mascot of the Free Software Foundation, so it's only fitting that I created it using Inkscape, which is free and open-source :)

First I made a quick sketch. I had this idea that the Mystic Gnu would spring forth from the computer screen to startle a poor guy working on his computer late at night. Maybe he's an artist hard at work trying to meet a deadline or something :D Then I started inking the outlines in Inkscape .. 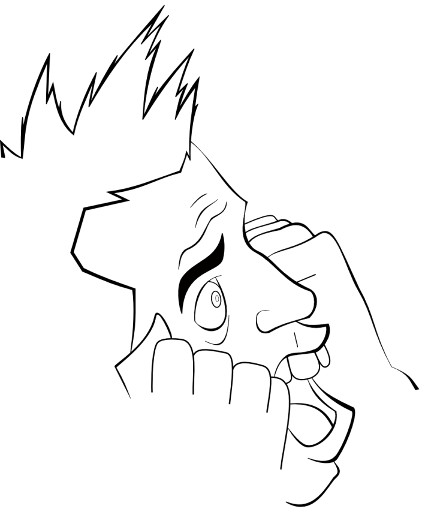 The next step was coloring the gnu .. 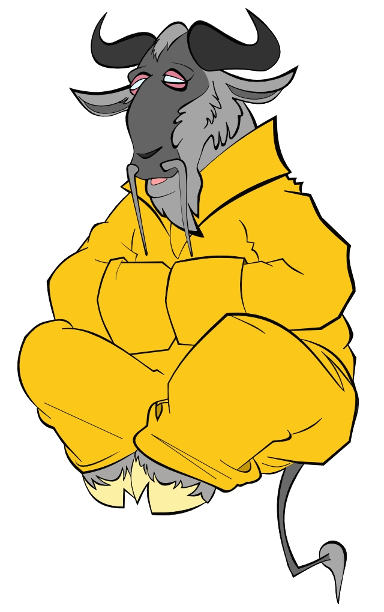 He rather looks flat :) .. So I did some shadowing to give him volume and make him pop a bit .. 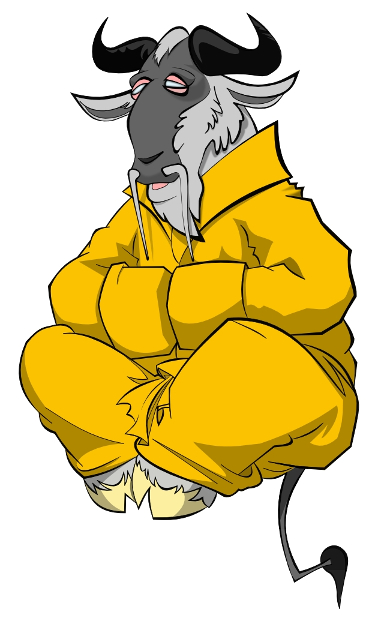 Here's how I made the gnu step by step ..

Finally I put the gnu and the guy together and created the rest of the scene. I added a bit of lighting and voilà!

Nice work. What kind of drawing pad did you have? Do you like Vector?

Thanks. I actually made this using a mouse. I used to have a Wacom Bamboo tablet but I lost it a while ago unfortunately. I'm contemplating buying a new one though. RE: vector it was quite pleasant working with vectors for the first time. Much more forgiving than raster from my POV.

Thanks for the words of encouragement. I really appreciate it.

Good work with Inkscape! I use Linux and Gimp. Tried Inkscape, Krita, and MyPaint but haven't been very productive with them.

Thank you. Like you I used Linux and still use Gimp. I've dabbled a bit in Krita and maybe tried MyPaint once or twice. You should have a look at Blender too if you're into 3D art.

Yeah that's a common gripe people have with Blender. I was lucky to learn it at a time when I didn't have any prior experience with other 3D software so I wasn't put off by the weird UI.