Today, I thought to share a pencil sketch of a Vampire's skull which I recently sketched. My last few drawings were mostly about cartoon characters and games characters. So this time I wanted to draw something different and I came up with this scary looking skull of a vampire. Here it is, 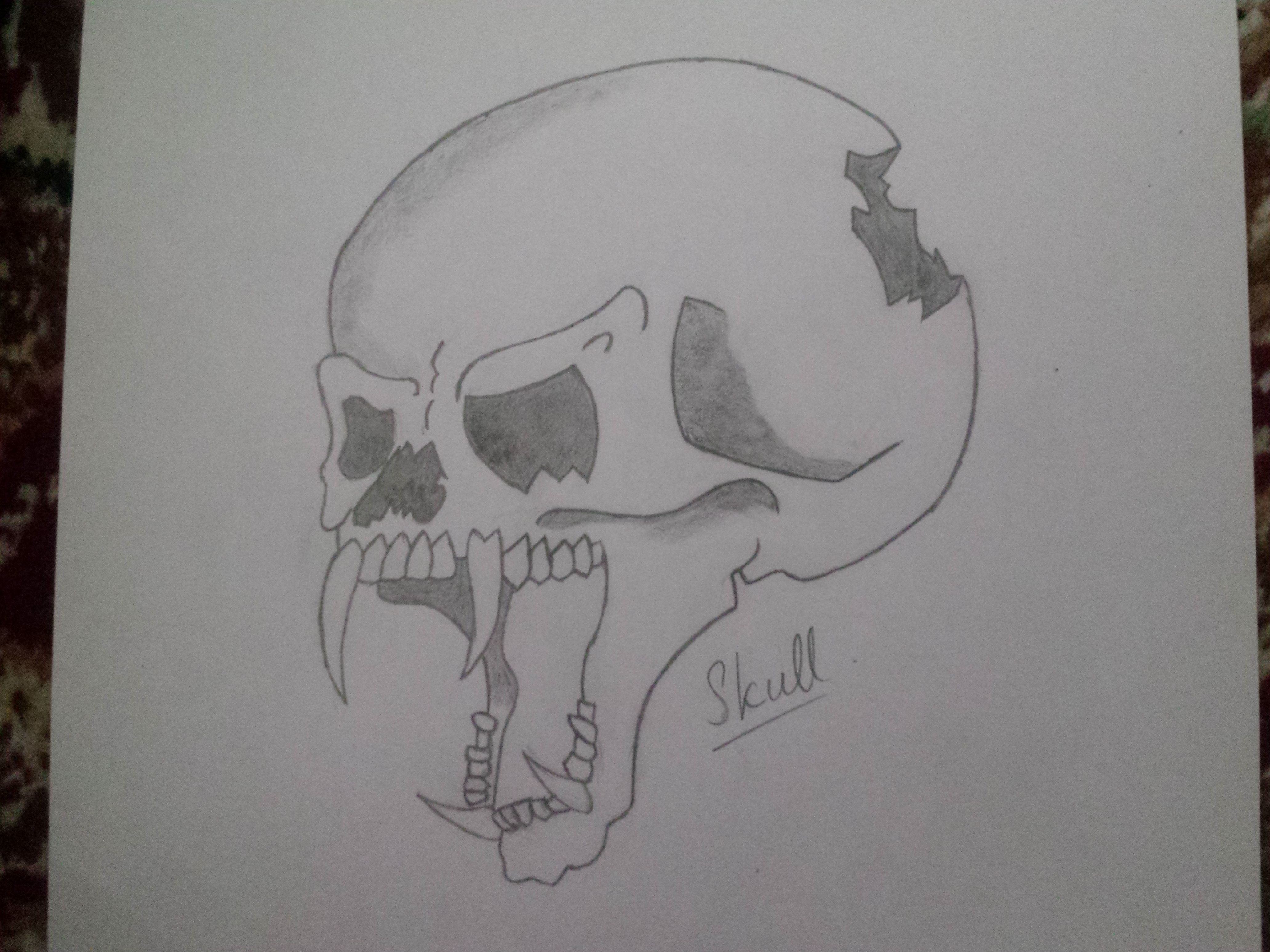 This is the picture of its very initial step. One step closer to the completion. Already looking good but not complete. I captured two versions of it one with camera flash on and the other with flash turned off. But I could not decide between the two that which looks better so I shared both versions of it.

(Picture captured with camera flash on). 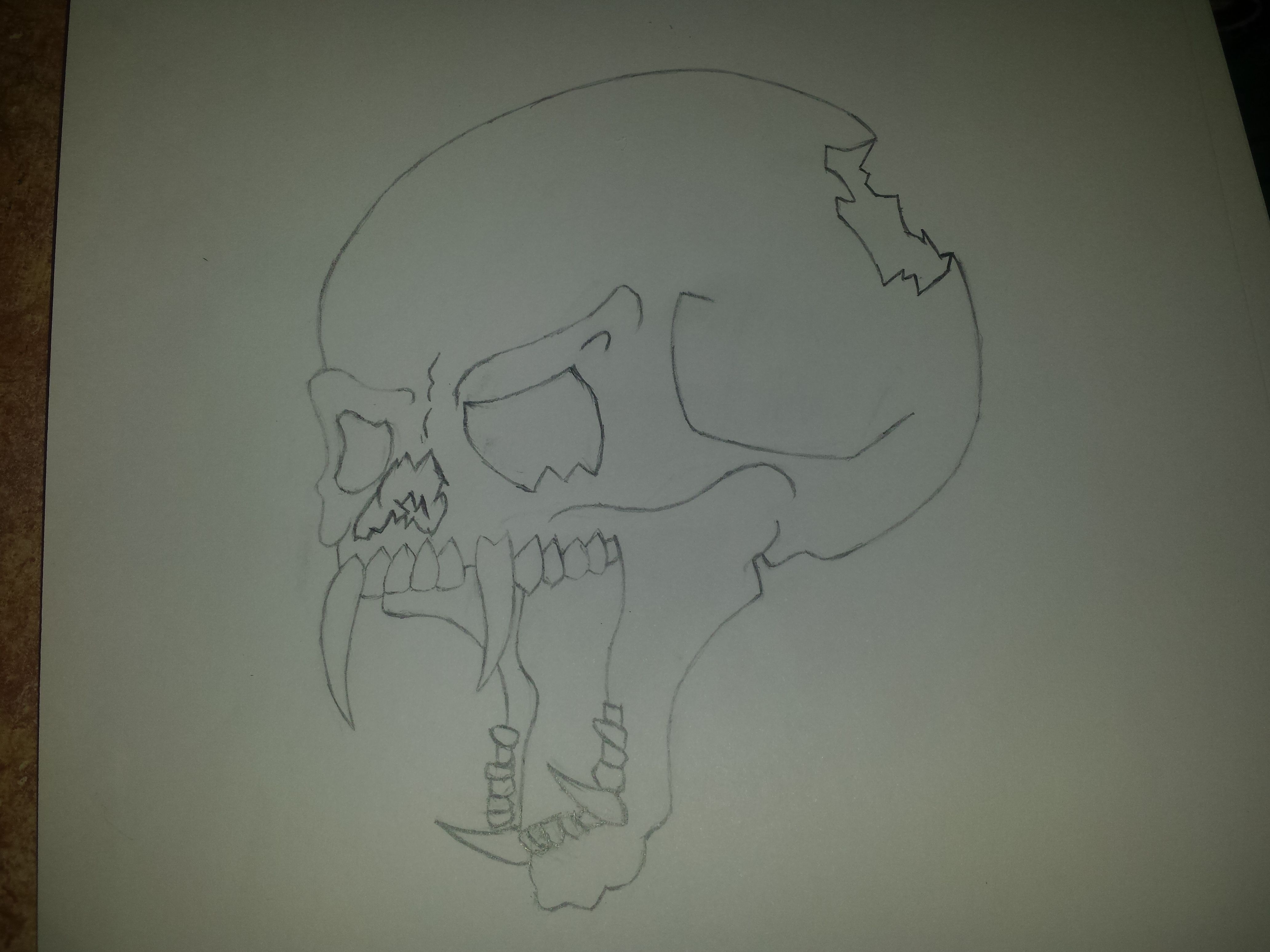 (Picture captured with camera flash off). In this step, I just did a bit of refining work on it. Darkening the lines giving it more detail. Two versions(flash on and off) of it. 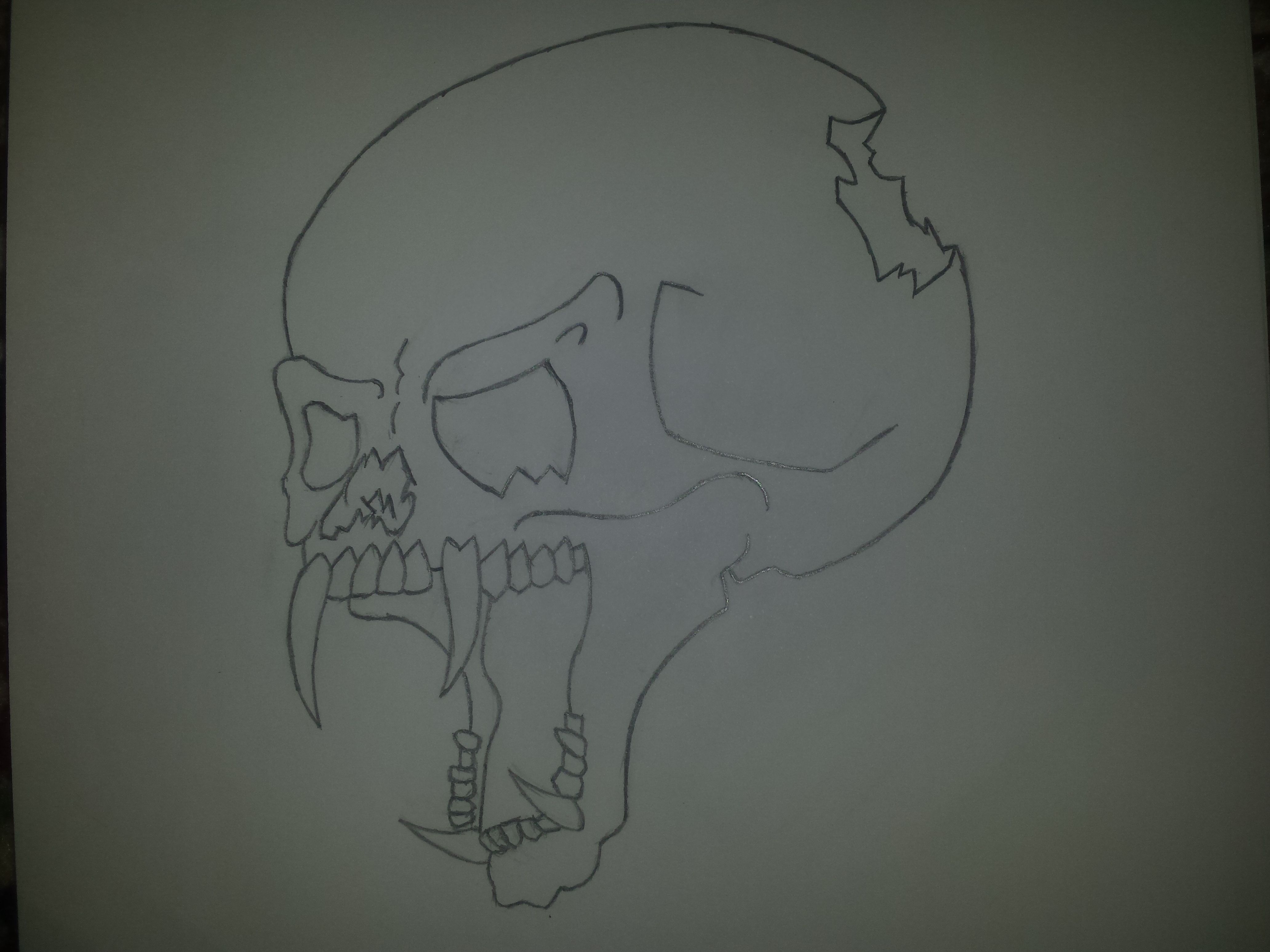 After shading it. Here is the final picture, 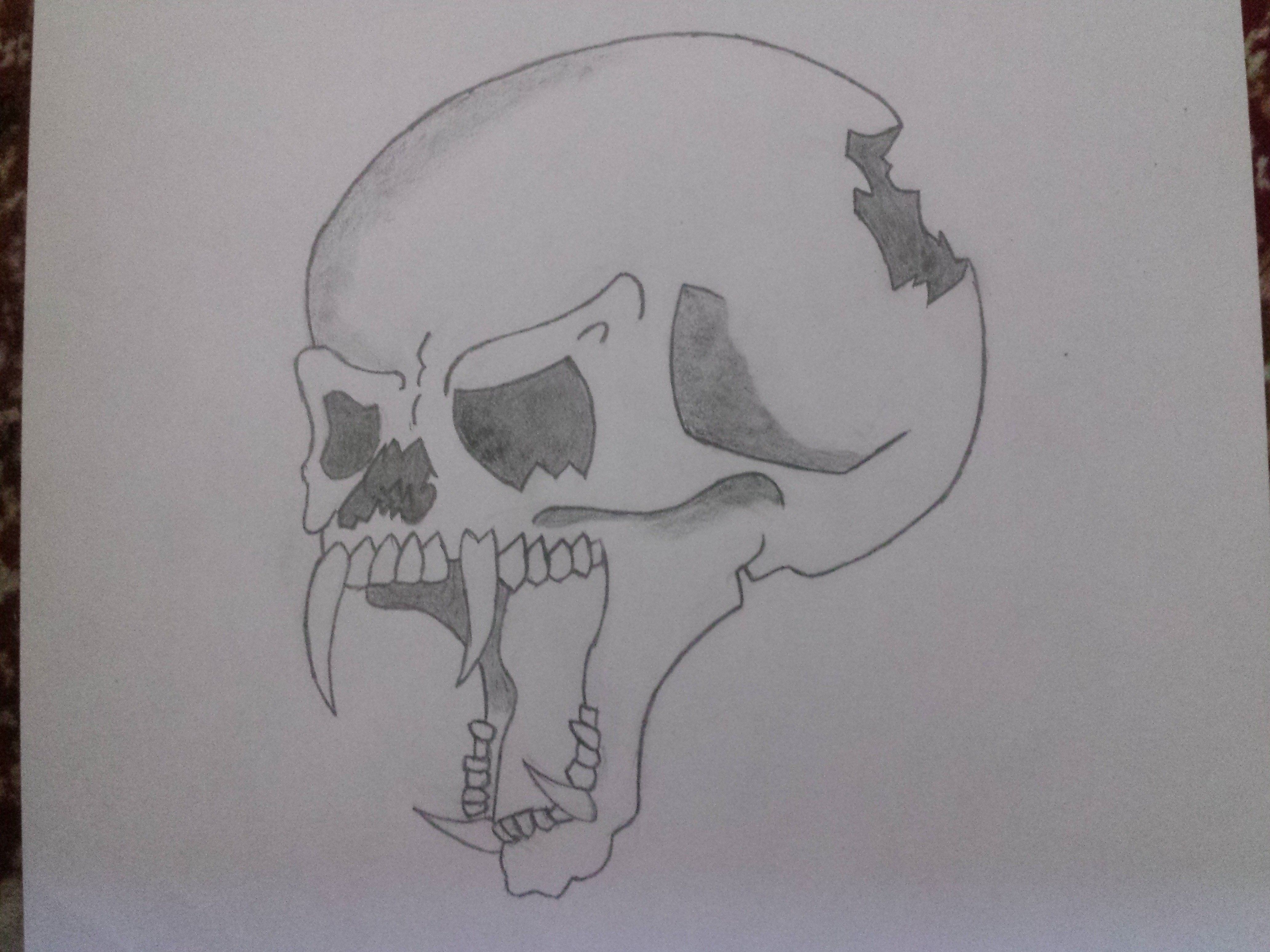 @arslanhyder - Well done the sketch is awesome. You have many talents, I'm learning!

Thank you for the kind words my friend. Much appreciated.... :))

Commenting on someone else's post for asking a follow back and upvote is a spam. You are new, this is not how steemit works. You have to earn followers instead of asking for following you. Avoid writing these kind of comments on other's post. Not trying to hurt you but trying to guide you.

I like the way in which you dealt with this situation, many "snobs" would've red flagged instantly, however you took the time to educate and correct the behaviour of @danishguree. Well done!

Love have so much power. Spreading love and having fun.... :))

Yeah, that's the way to do it, too many red flag vampires around!

You got a 1.55% upvote from @postpromoter courtesy of @arslanhyder!