UNANSWERED QUESTIONS IN THE BIBLE

Warning! If u know u are going to be over religion pls do not read or comment on this matter. This is a matter that concerns with morality, integrity as well sincerity. Mr. Uriah in the Bible held unto his integrity by obeying their war ethics, and was killed, as well dieduntimely at war front 2samuel 11:12-27. Apart from reading his death story, what were his benefits? Please dont tell me he has gone to heaven on this matter. Job was compensated fully on earthafter his trials by holding unto his integrity; Job 42:7-16. (2) Naboth held unto his integrity for not selling his own parcel of land to Ahab and was killed, apart from dog licking the blood of his killer, 1 king 21:1-19 as a story, what were his benefits? Joseph after held unto his integrity, he was rewarded adequately without untimely death, Gen 41:37 to end. Sociological law can be logically applied here. Pls take note. 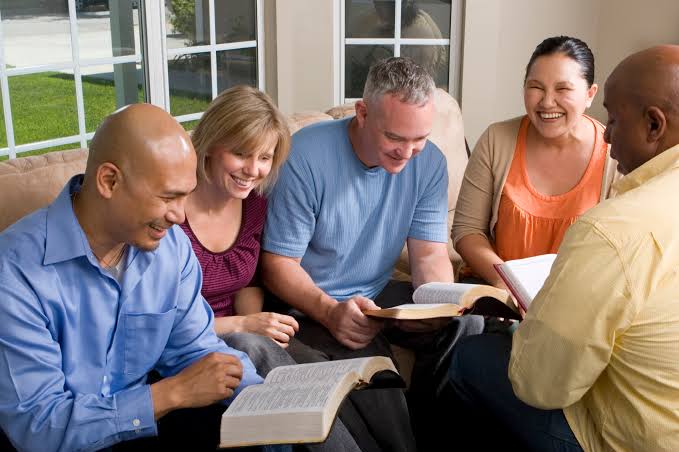 Submit
$0.00
5 votes
2
Authors get paid when people like you upvote their post.If you enjoyed what you read here, create your account today and start earning FREE STEEM!
Sort Order:
[-]
barncat (47)  ·  2 years ago

Not everyone is rewarded in this life for his integrity. Ahimelech and his father's whole family was murdered by Saul.

(1 Samuel 22:9-16 NIV) But Doeg the Edomite, who was standing with Saul's officials, said, "I saw the son of Jesse come to Ahimelech son of Ahitub at Nob. {10} Ahimelech inquired of the LORD for him; he also gave him provisions and the sword of Goliath the Philistine." {11} Then the king sent for the priest Ahimelech son of Ahitub and his father's whole family, who were the priests at Nob, and they all came to the king. {12} Saul said, "Listen now, son of Ahitub." "Yes, my lord," he answered. {13} Saul said to him, "Why have you conspired against me, you and the son of Jesse, giving him bread and a sword and inquiring of God for him, so that he has rebelled against me and lies in wait for me, as he does today?" {14} Ahimelech answered the king, "Who of all your servants is as loyal as David, the king's son-in-law, captain of your bodyguard and highly respected in your household? {15} Was that day the first time I inquired of God for him? Of course not! Let not the king accuse your servant or any of his father's family, for your servant knows nothing at all about this whole affair." {16} But the king said, "You will surely die, Ahimelech, you and your father's whole family."

Wow, I'm so blessed with this