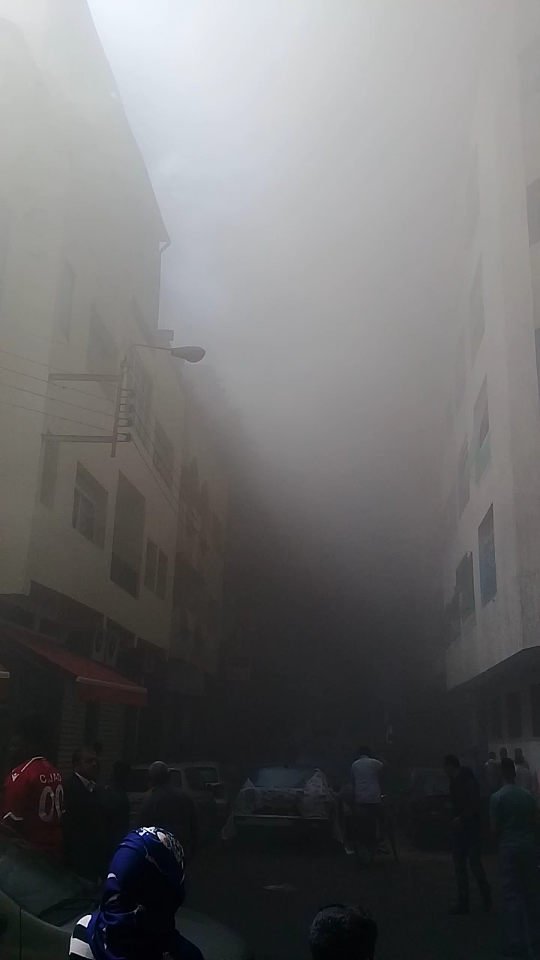 Today, I am at work I heard a loud scream and a lot in front of the headquarters of my job .When I came out to know what the reason for this scream was, I saw a lot of smoke rising in front of the headquarters of my job the building next to us and you would not imagine how the air became too hot . Everything around us got dark.As usual, they delayed half an hour and spent a whole hour trying to extinguish the fire, but to no avail, everyone began to feel very suffocated and the majority of the population began to faint But God's kindness did not happen to the residents of Amara or even to the workers The most expensive types of cars When I inquired about the cause of the outbreak of the heat I knew it was an electrical fault in the car coloring machine that caused this disaster, but thank God as I said there were no casualties 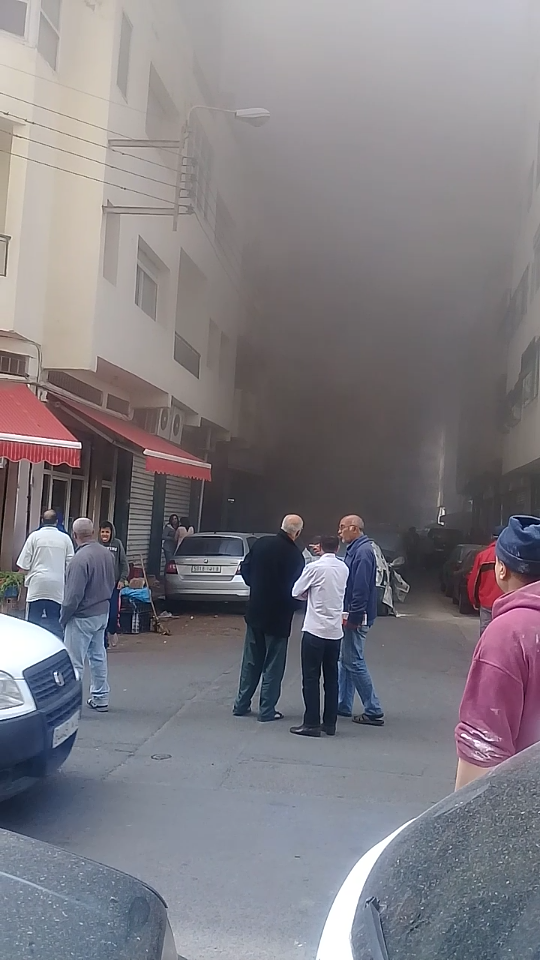