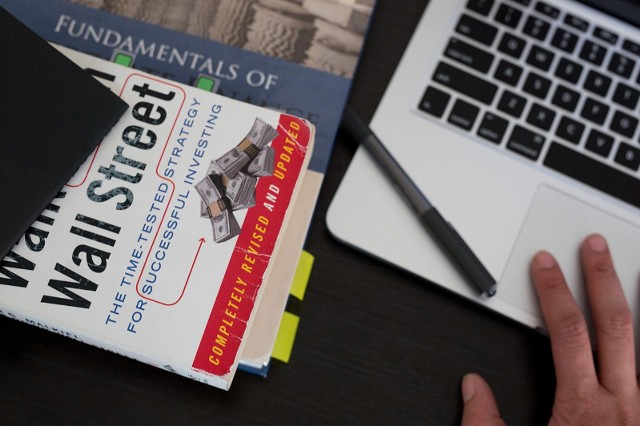 So far, the identity of the person has not yet been disclosed, who has bought just for $ 400 million exactly 96.651 Bitcoins yesterday.

Now, that the Bitcoin community has begun to shake at the drop in price from $ 20,000 to $ 6,000, it's back up to the psychological limit of $ 10,000, which for most means a sigh of relief. Apparently many companies have realized that the Bitcoin would not sink any lower and start again to invest fully. This could mean a rapid upward trend if this investment strategy continues.

This probably also thought of the big unknown, who made his bank account $ 400 million easier and these invested in bitcoins rather than lying idle on the account. Is it an investor, a company or a billionaire? Nobody can say so exactly. However, it is believed that behind the anonymous person could be a big Wall Street address, but of course this rumor is just a guess.