Please Save the Wolves!

supergoodliving (63)in #animals • 5 years ago

Why are wolves always being attacked and portrayed as menaces in various forms of media? 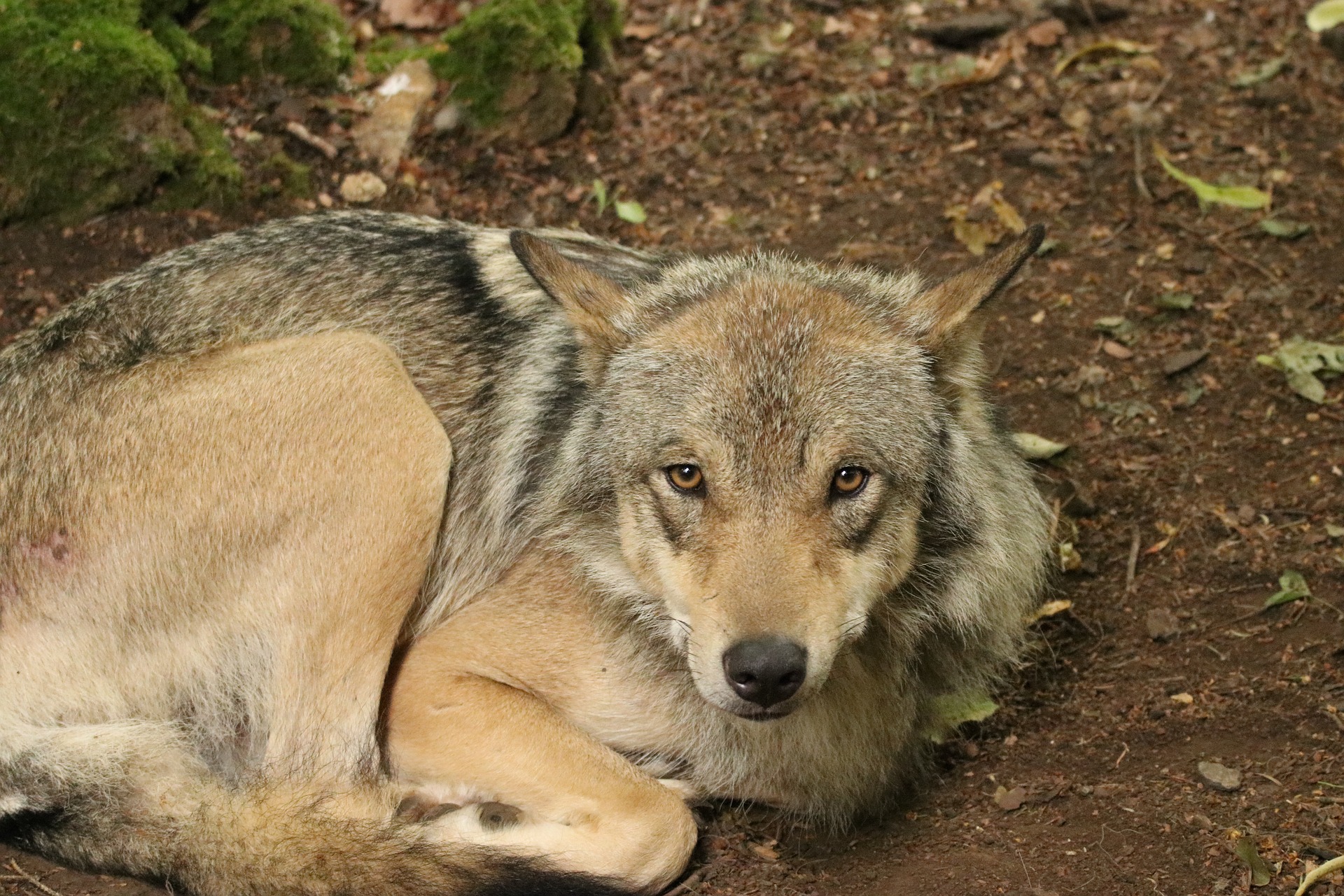 These harmless and beautiful dogs are being mercilessly characterized as unfeeling hunters and killers of other majestic animals, including humans. The wolf media bullying and genocide has to stop! How many times do we have to hear about wolves being evil creatures sent to destroy us before we realize that it's just a coordinated campaign to harm their reputation in the animal kingdom?

Remember Little Red Riding Hood? I think that's how it all started. Everything snowballed from there. Red's grandma was eaten, probably by a bear. But the wolf was blamed for it, then hunted and murdered. But Red's grammy wasn't even killed! She was fine! What a tragedy!

This is the story, if you can stomach it.

And then there were the three little pigs that couldn't build a house to save their lives. They kept falling down and they blamed it on a wolf. Then one of the pigs cooked and ate the wolf! Pigs are such nasty, vile creatures!

Those old stories have paved the way for even further denigration of wolves today. Take these music industry examples, for example.

In the first video, the Wu-Tang Clan and George Clinton talk about wolves eating grandma. Oh how original they are!

And then there's Radiohead talking about a wolf stealing children and making them disappear if someone goes to the cops. It's wretched what they say about these wolves!

These peaceful wolves are even portrayed as Wall Street fraudsters and scammers. How dare they! What gives them the right? And of course we can't forget about werewolves. Those aren't even a real thing! What the hell? It's just another blatant attempt to dehumanize these pretty dogs! 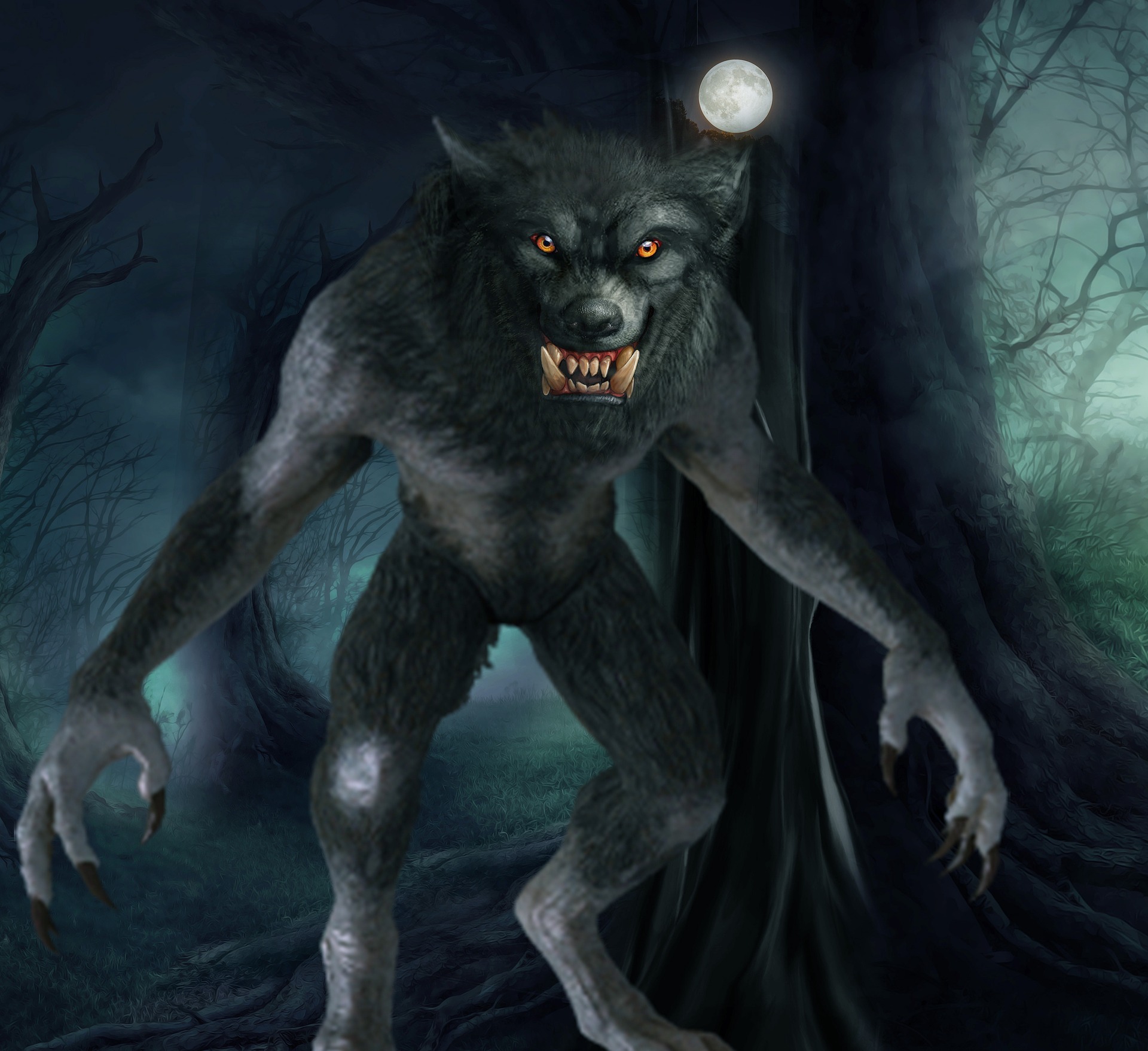 This is disgusting and it needs to stop! Let's make our stand! Wolves are beautiful and thoughtful and compassionate.

Say no to all wolf defamation! Unattributed images are attribution-free from Pixabay.com

If you enjoy my posts, please upvote, follow me, and Re-Steem! Interesting post... we engage in wolf management and restoration here in WI, so the population has been doing pretty well. Peace

I didnt know my wolfs were subjected to so much pain and hate..my credit card has a wolf on it and I own multiple wolf paintimgs..the wolf is my spirit animal

Credit card and paintings? That sounds like wolf exploitation!

The wolf and the tiger are my favorite wild animals. Powerful, smart, and highly social beasts.

Don't let the tigers hear you say that! 🐯

I love wolves, and have some very special memories with them. Thank you!