4/21 ANDY HOFFMAN (CryptoGoldCentral.com): BRhodium Doing Everything the Right Way…And Will Be Rewarded for It!

Thus far, the process of creating the new, non-forked altcoin Bitcoin Rhodium, or BRhodium, has been 100% successful. True, there were unforeseen issues to be dealt with, like the complexity of the claiming and re-signing process. However, the highly efficient, user friendly, and ANONYMOUS BRhodium development team bridged them all – to the point that anyone who followed directions is holding BTR in private wallets today.

The initial goal was to launch trading in early April, but the developers have been working hard to do everything the right way; i.e, creating a truly decentralized coin; with broad mining support using open-sourced code; a high-quality ownership base, principally composed of large Bitcoin holders; and a passionate, loyal community on its Discord chat forum (https://discordapp.com/invite/ThVy5UB).

Consequently, I expect BRhodium, when it does start trading in the coming weeks, to be worth at least as much as all prior Bitcoin cryptodividends (in terms of market capitalization); with the exception, for now, of BCash. The valuation process may take a few weeks – particularly as at the launch, it is possible they’ll be an initial bout of selling from those with no interest in holding. However, I do believe it will occur – eventually, putting useless altcoins like BGold, BDiamond, and BPrivate in the rear-view mirror.

This morning, one of BRhodium’s ANONYMOUS developers posted the following on the Discord forum’s general chat room – in two sentences, describing exactly why, in my view, BRhodium is doing everything the right way…and will be rewarded for it” by the investment community.

“Being decentralized and open source is a must for a digital currency. If everything goes as planned, which it is so far, the dev, miner, and investor ecosystems will grow enough that it won’t matter who the original devs were.”

Have you ever heard about my P.C. Theory...???
Rhodium is one of the six, Platinum Group Metals...
BRhodium is a pretty good name for a Crypto... 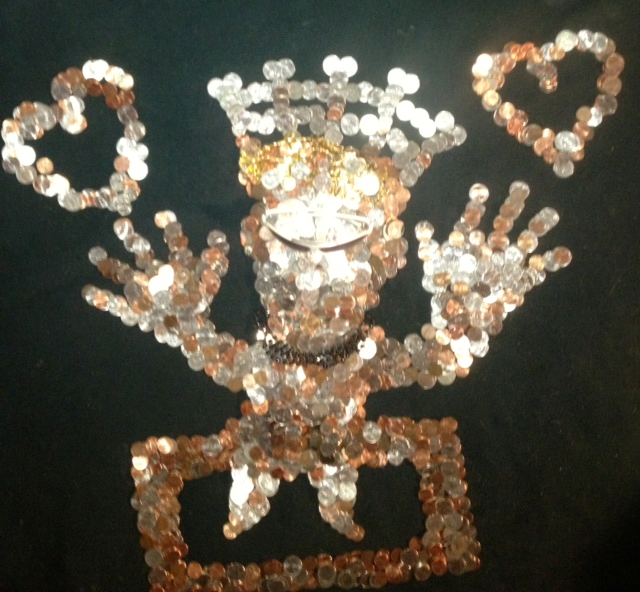