In the world of rapidly expanding values for cryptocurrency, my favorite way to re-invest into new projects is with rewards from my Delegated Proof of Stake coins.

For those who don't understand what Proof of Stake is, it is an algorithm in which the blockchain is being validated by people running their wallets on normal computers. Proof of Work usually requires special hardware and isn't always cost effective, using tons of energy to solve complex puzzles that only computers can do. There are plenty of articles explaining the energy cost of current PoW mining. In PoS all you have to do is hold coins in your wallet and leave your wallet unlocked and open on your computer. The rewards in Proof of Stake are handed out by random selection, which is often combined with wealth (the number of coins in your wallet) and/or age (how long your coins have been staking).

In Delegated Proof of Stake the delegated nodes take care of all of the work, so you don't need to leave your wallet open and unlocked to receive rewards. You simply download the official wallet and send your coins to the wallet. Then you vote for a delegate or multiple delegates and they send you a portion of the rewards they earn for validating the network.

As an example, if you would have bought 10,000 Rise coins three months ago for $3,488 you would be currently getting around 5 RISE per day in rewards. At the current price of $1.21, not only would your Rise be worth more than three times as much, but you would be getting about $6/day or $180/month worth of Rise as rewards. You could then put those rewards into a new project or use it to help build up a stash of your favorite coin.

Of course it's not as easy as it sounds. To maximize profit you have to take a bit of a risk sometimes. I bought Ark early and multiple people told me it was a scam. I put in an amount that I was OK losing and just let it ride. The same thing happened when I took a chance on Rise. The previous team was dissolved and what seemed like a dying platform has done nothing but grow for the past four months.

I just recently jumped on board as an Oxycoin holder and I have no idea what the next few months will bring. The founders have proven track records in blockchain and their project is ambitious so I'm willing to take a chance.

More info on DPoS and coins can be found http://dposnews.com/

You forgot one XD

Welcome Back :D
Hope everything is allright with you and your Family :)?

Everything is good! I'm done with traveling and holidays and just hired more help at the bar so I'm ready to get my free time back!

Sauco is the first DPOS in Latin America. www.sauco.io

Onz is a great new Delegated Proof Of Stake coin that people should start investing in. Definitely worthy of being added to the list above.

@oregonpop payed 1.0 SBD to @minnowbooster to buy a stealth upvote. How come you forgot about major DPoS: Bitshares?

They did bring DPoS to the table.

you forget one of the big players: https://wallet.bitshares.org/?r=openlg1

Under DPOS, every stakeholder has influence that is directly proportional to their stake, and no stakeholders are excluded from exercising this influence. Every other consensus system on the market excludes the vast majority of stakeholders from participating 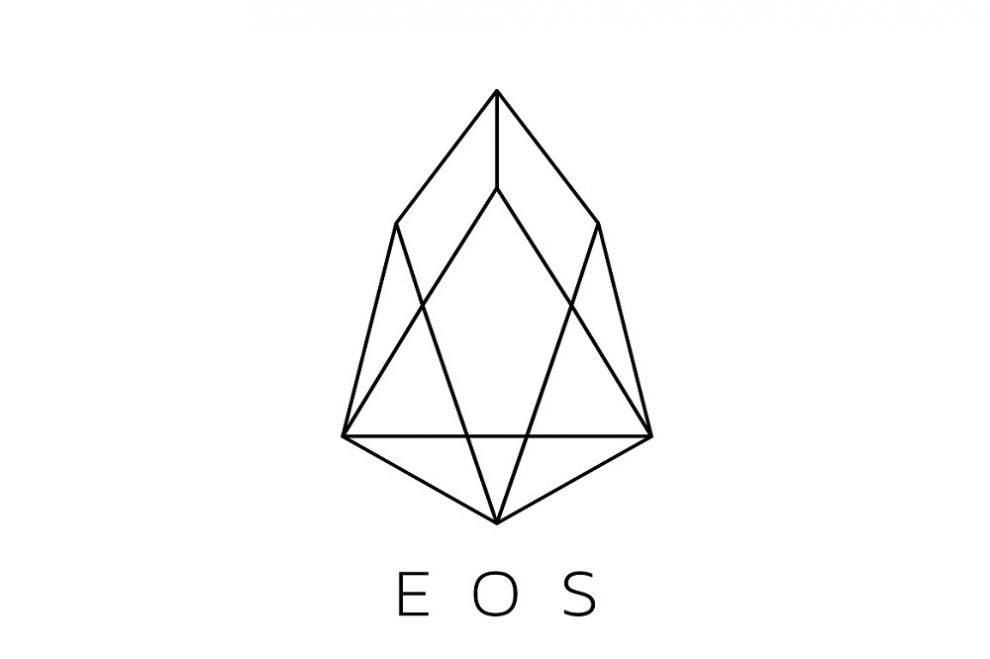