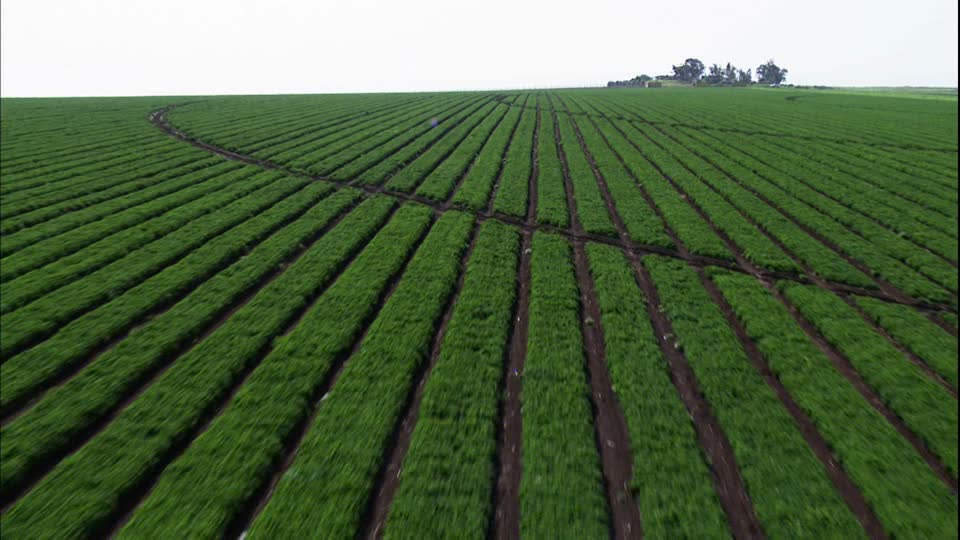 As with normative and empirical approaches, there is a noticeable gap between these two groups of models and it would appear that even satisficer models are failing to explain the observed agricultural phenomena adequately. Despite these different approaches and the many methods available to the geographer, theoretical developments in agricultural geography have been slow.
Indeed, it could be sug­gested that little real theoretical progress has been made since the pioneering work of von Thunen (1826). However, different modes of explanation have been adopted by geographers to explain the agricultural processes and phenomena over the earth surface.
These modes of explanation are as under:

Submit
$0.16
6 votes
1
Authors get paid when people like you upvote their post.If you enjoyed what you read here, create your account today and start earning FREE STEEM!
Sort Order:
[-]
qheney (39)  ·  2 years ago

No farmer no future. Pedologist on the move...