My friend Oriana and I went to the Far East last summer because she wanted to explore Cambodia, I suggested that we add another country to our itinerary since they are so close together. Since Vietnam was on our bucket list, we decided to make a stop over there before flying back to the United States.
We decided on staying for three days in Ho Chi Minh. Formerly known as Saigon, this city is the metropolis of the south.
I wanted a great view of the Saigon River, so I booked an Airbnb near district 1. 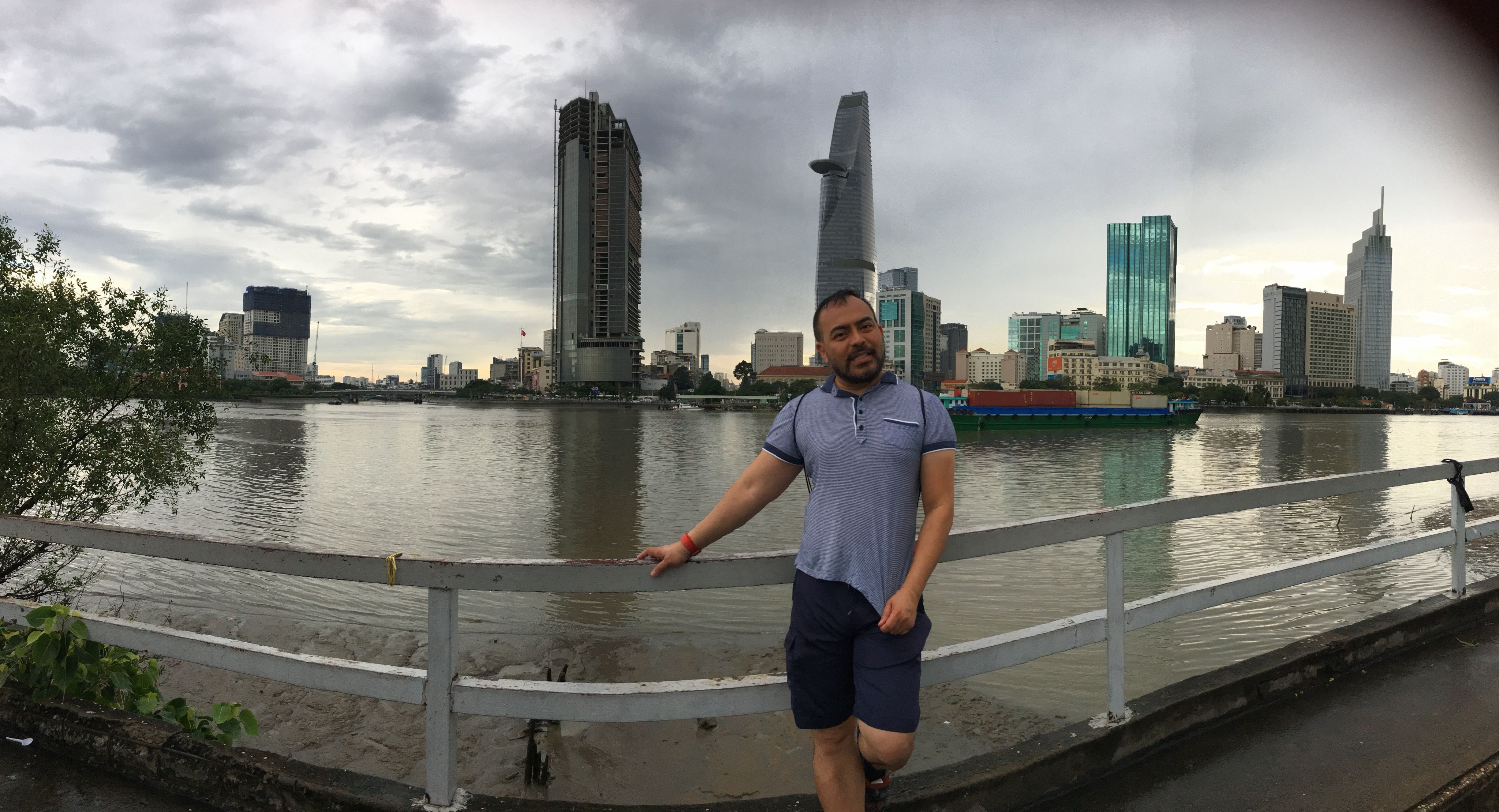 It wasn't bad, and we had easy access to the center city. However, be warned! The traffic jam here is crazy! There were a lot of scooters, mopeds, and motorbikes everywhere. Their uber rides are even on Vespa! Probably one of most challenging crossing for me was on the main road heading to the market. That was something else! We kind of shadowed the locals. To see what I'm talking about, you should check out some of the videos on youtube. Insane!

Our flight landed in the evening, so after arriving at our Airbnb, we freshened up and decided to go out in the town for a bit to grab a bite to eat. The streets were packed even at 1:30 am! The Street food stalls were also open. We ended up getting food at the corner market and brought them back to the apartment. 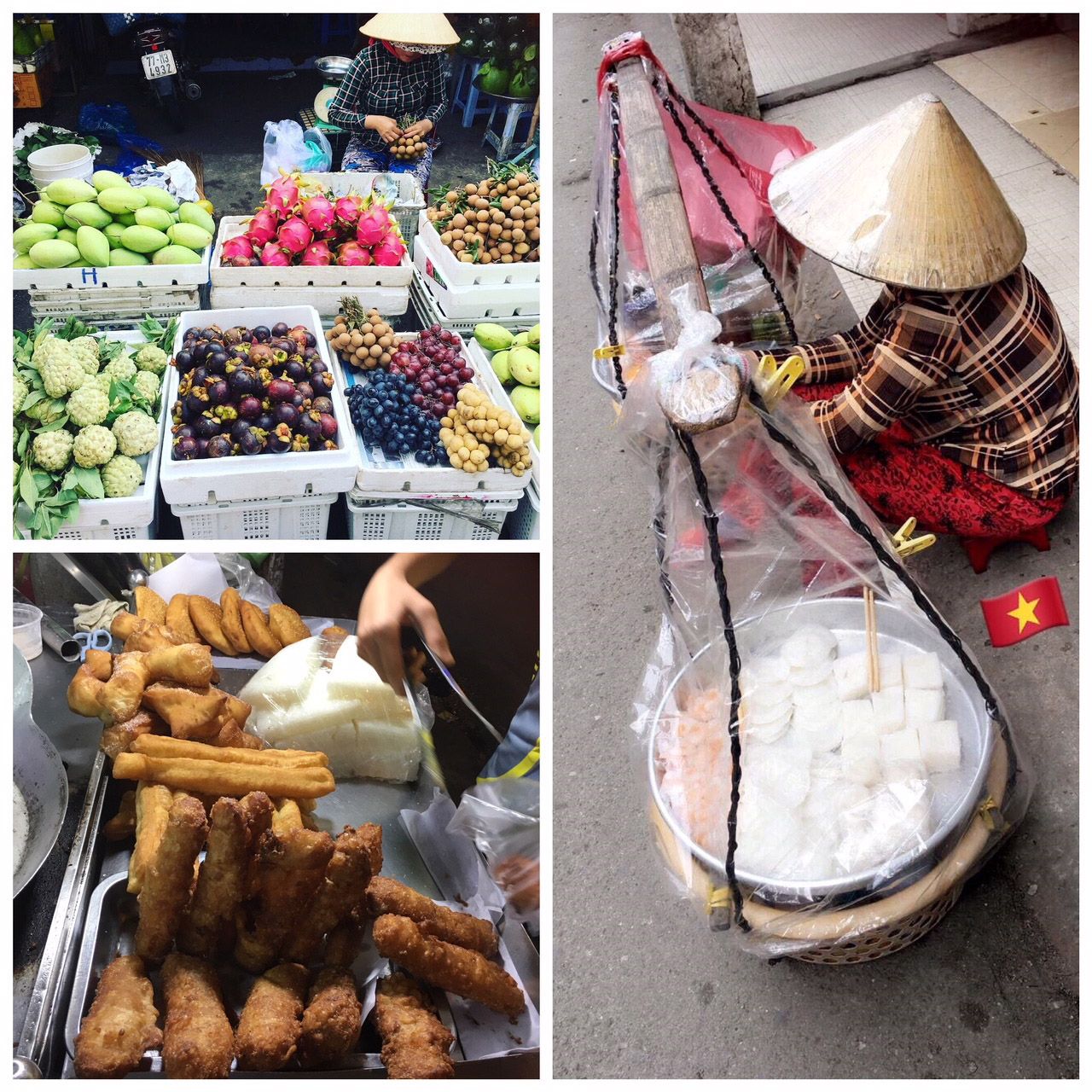 I was glad that the Airbnb had free wi-fi because my T-mobile network couldn't access the internet. We were trying to figure out the kind of touristy thing to do in Ho Chi Minh. I certainly didn't want to walk around in that crazy traffic jam. Oriana had an idea and suggested the Saigon Motorbike City Tour.

Brilliant! It's probably the only way getting through hidden places to explore all sights of this city! So she booked them in advance, and we were picked up by the guides the next day. No regrets, to deeply understand the real life of locals, riding the motorbikes around the city is the best mode of transportation in Ho Chi Minh.
We were picked up in front of our apartment the next day, and despite the rain; the tour was awesome and safe.
It was a great experience to explore the city driven by a local guide. The business that we used was Vespa Tours. After having to dodge the traffic in Ho Chi Minh the night before as pedestrians, it was good to be on the other side of the fence for a change!
They took us through the Chinese district of Saigon, we stopped to see a sweet smelling flower market, & visited a breathtaking yet hidden Buddhist pagoda.
We also went to famous landmarks such as the Saigon Cathedral & Post Office designed by Gustave Eiffel, and got a brief history lesson in front of the Reunification Palace. 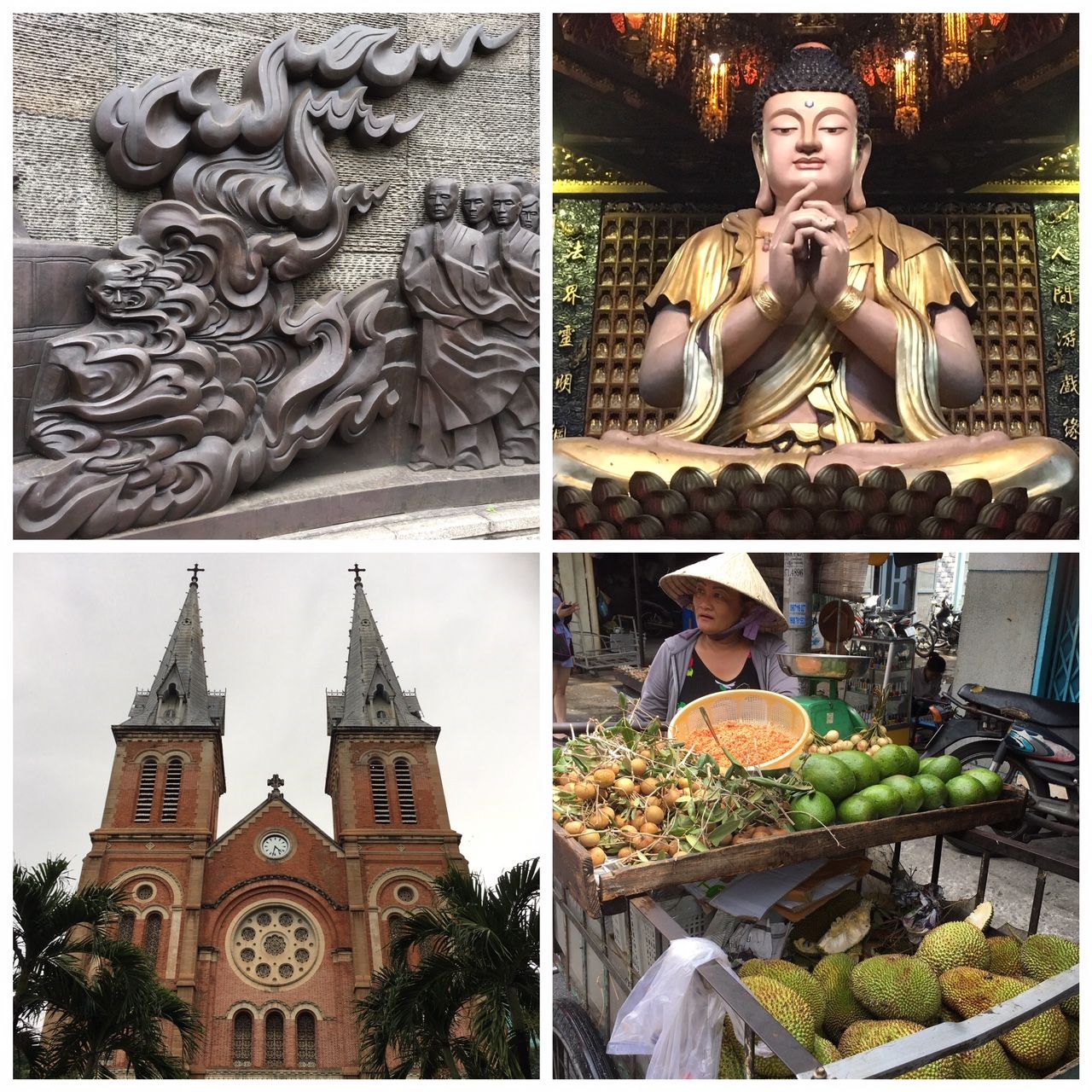 If you only have a few days in Ho Chi Minh, I highly recommend a motorbike tour. It was loads of fun being on the back of the Vespa in the busy traffic, and the guides made us feel safe. They gave us lots of great tips about food to eat, things to do and places to see and were genuinely interested in learning about our culture just as much as we were about them. Just brilliant and we captured the chaos and calmness of the city by doing this.