Silence of the absolute (SWC) 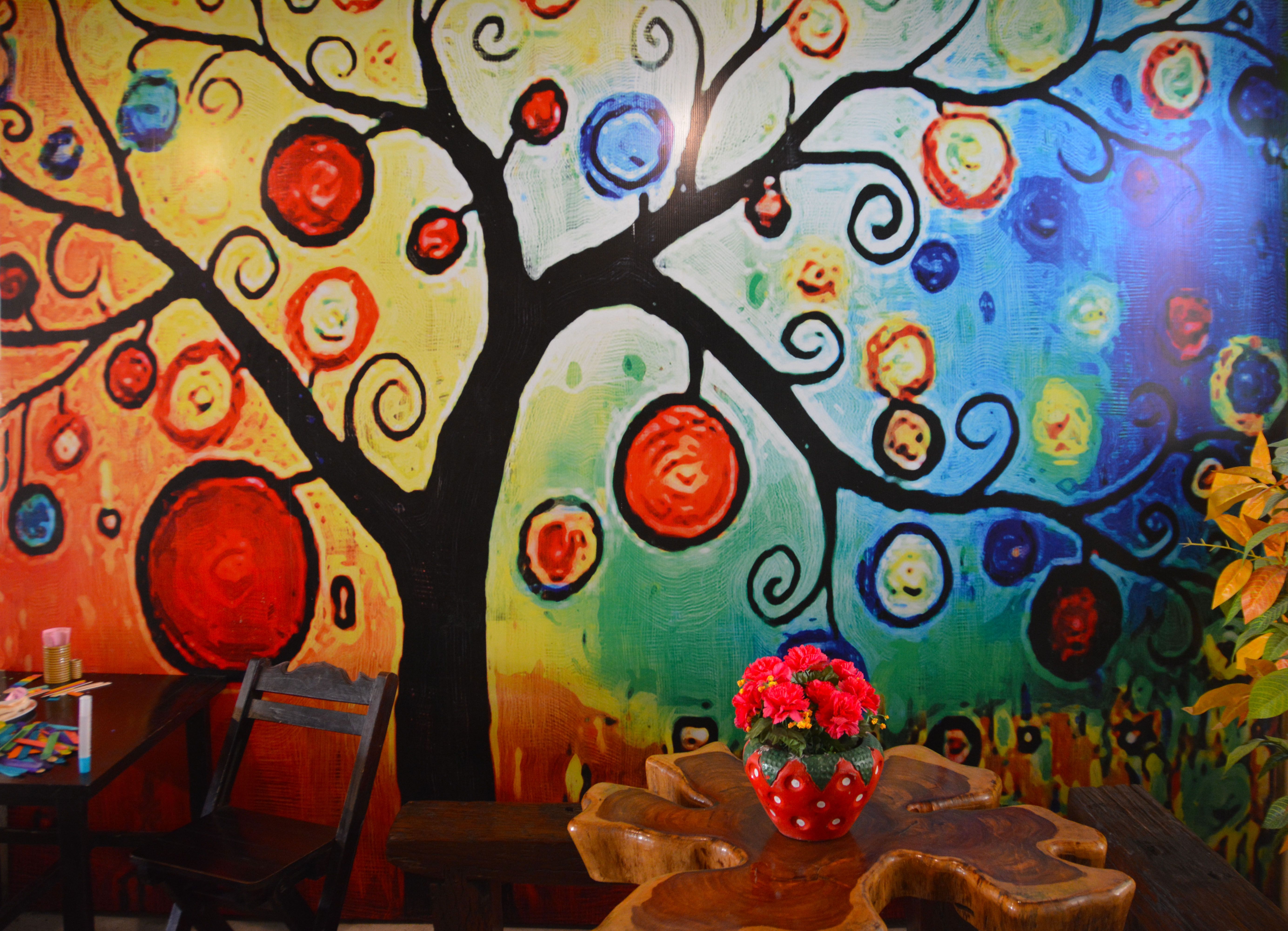 The next morning before anyone could remember their names I was wondering where the hell I was like this when I was so sure this was not the best of me; and my beard looked so wild, and painted blue, and I just knew that I was going to get called blue beard.
My head ached of old weed and my brandy was all gone. And so from there I stumbled over everything until I found where the devils room was: Hello I said, not meaning any disrespect, just in case I could cash in my 50% off coupon a little bit early like of where I was in wherever I was in the universe, you know, just in case of a foreign accident of some sort, and I was so tired I just had to go in somewhere soon, or I’d be all worn out.
The angels didn’t say a thing about this, not anywhere I heard anyway, so I turned up the sound on my hearing aid, but all I got was crackle, that said: we are somewhere else, please try again next week.
Good God, I thought, and began to learn the chords to Beethoven’s fifth in a g minor with the arpeggio at the bottom, and after a bit of practice, I sent it off to be counted.
A week later I had a letter back from them to say: bugger off.
Well, I just had to answer them, didn’t I?
Oh, for what do we burn ourselves here, in the cold night, with four hundred years of nothing in our pockets? Are we anticipatory of some miracle in the making to come and save us, or does the doom crawl down the chimney making all sorts of disgusting noises?
Somewhere far off of this, I heard a wolf howl; but that just may have been my imagination. The ties of the hours are sinking beneath the waves where we shall now proceed to the next step in the induction into the mysteries of all the story of Zazen where if the shoe was on the other foot it would be Suzen.
This of course leads us to blink in totally opposite directions at the same time until the fuse blows, which is when the dark and quiet will come suddenly to make utterances of: where’s me shilling gone then? And of course, that old chestnut: I am never not here unless I’m somewhere else, and if that is the case do not look for me where you can’t find me, I’m not there anymore. 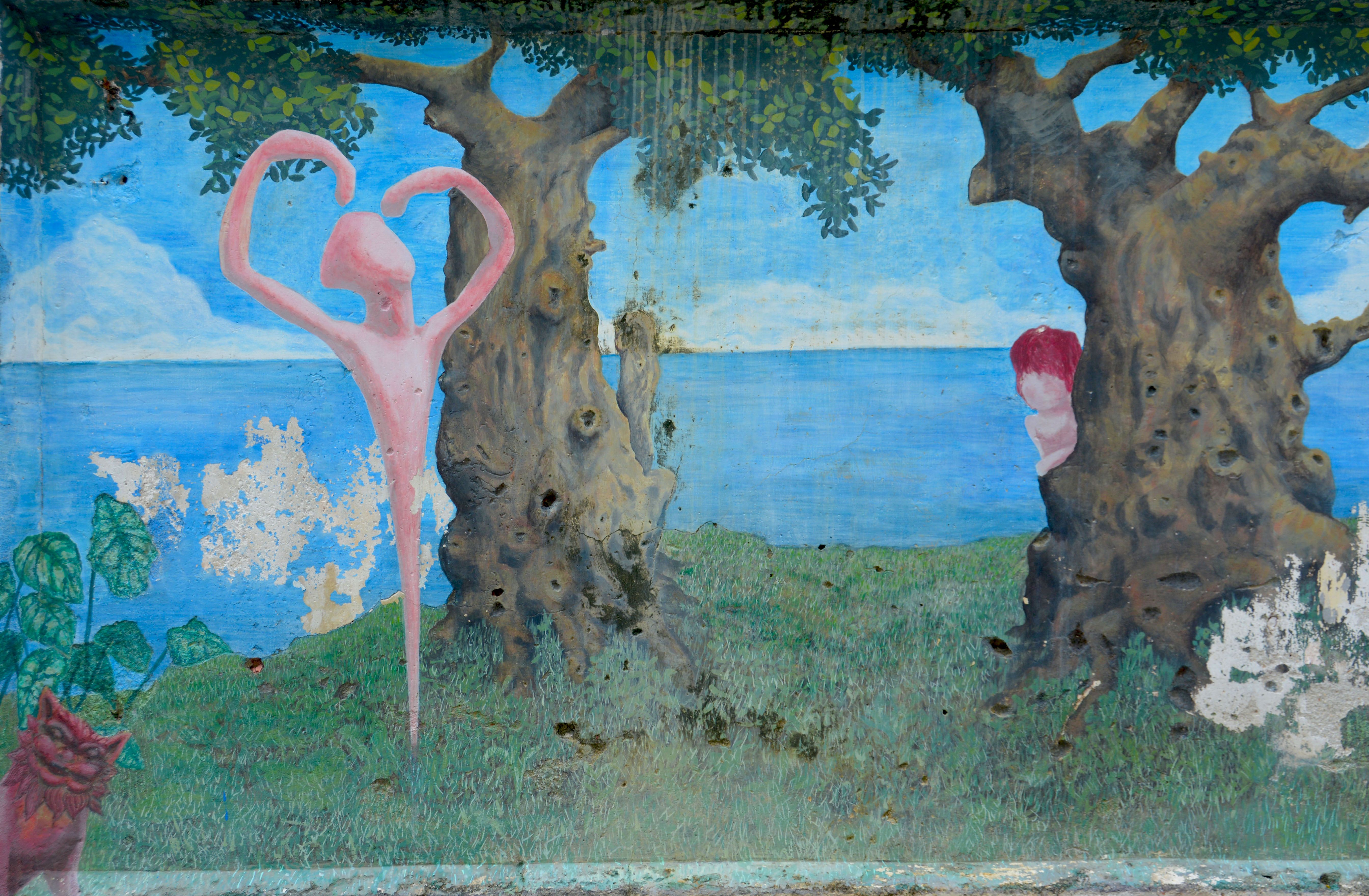 Ok, I said, and carried onwards on my bike next to that dark river that was so inviting of memories and possibilities that I was quite put out a touch by it until I came across an old pull that drew me onwards right through the grave yard, the desert and over the mountains until I didn’t know where I was anymore, which is when I thought: oh my god, I’ve thought this a thousand times already.
This was when I jumped off my horse and came to an abrupt halt and held up my hand for time out, or surrender if I had to, but, whatever.
The ceiling of all I knew was around here, so I had to be careful of any unknown consequences, and, there were heathens in the room doing their zombie thing where the graveyard priest must be in heaven by now in all the grieving and the dancing.
I lay under the curtains, watching from across the road, and thinking too much as usual, with to the left of me one thing, and to the right another; so I whistled for my trusty saviour to come to me and save me, but my lips were dry and I couldn’t make a sound.
Mother save me, is all I could say then all the way up to midnight, and then long gone past that, until the wine ran out and I became the holy saint just before I fell out of the blues and began breathing again
The next day they found me gone of course, as they always do, for as soon as my feet touched ground I was off and running like mad, and I was never coming back for nothing and no one, not this time.
This time I was going to get away. So I flew with the wings of all I knew, but I was brought down by all they’d filled me with beforehand that crashed me heavily back to where I was before, to be submissive again as a whimper.
As the curtain was falling, I gave a quick bow and a wink to the audience; and another one to the gods as a kind of Morse code to get me the hell out of here. The cut price of this is but a mirror of our redemptive souls where we long to be, and longing, we cut the price accordingly.
Who said that?
It is I that said this: the black cup of tea from behind the curtains where you left it years ago.
Years, you say?
The ants in the pants came then to look at the sky and drink coffee and wonder if I’d gone too far; but I thought: what the hell, I’d come this far so I may as well go all the way.
We are symbolic in our energy fields to explain where we are now to any that will listen to us; but everyone’s got their troubles, and find it so hard to listen to anything more than what they want to hear that will validate their existence.
This made me realize that there wasn’t much point to that unless I just wanted to be a gossip; and so I decided to just be me in my forward ministrations of all I was.
Down below, a hand was tapping my knee with a pencil; so I looked down and saw a little man just sitting there, tapping my knee, over and over.
Do you want something, I asked.
What is the way home please, for I am lost and all the paths I have travelled have led me to here’ and now I don’t know where I am.
Well, it just so happens that I have a map here underneath my cloak, and if I pull it out, all will be revealed, I said.
But can it show me where I want to go?
It may not be that quick.
What good is it then?
Well, it has a sub-clause that says: anyone reading this can get a free glass of wine with their dinner if you dine with, them.
Well this is rather strange if I may say so?
Say what you want, we are not growing any younger.
It’s like that then, is it, well, I still don’t like, them.
There are many interpretations of this in the holy books you could look up for a clue you know.
We are not looking now, for we have found the open book at page 27 that says: go forth and never go home ever again.
Strange book you’ve found there.
Yeah, tell me about it.
I think we are almost up to the fifth bubble here to say more if we dare…
What have you got on your mind?
I was wondering if you were taking me with you.
There are graves full of that kind of thinking stuck in every hole you’ve ever fallen into, so how come you are here talking to me is something I will never know no matter what anyone tells me.
I kind of feel you on what you’re saying to me, but nevertheless I would like to offer my condolences first before anyone else gets in. 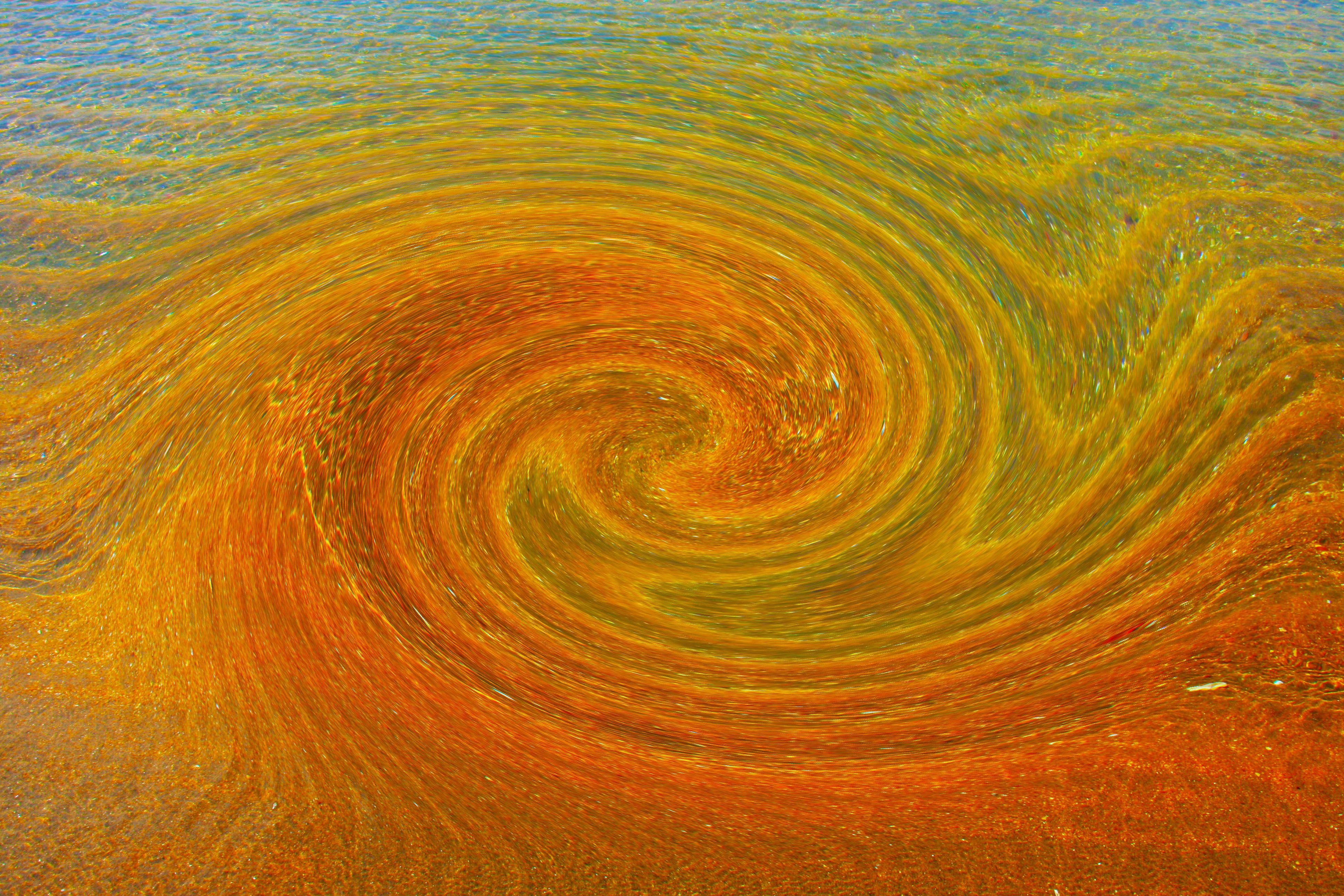 Oh, ok, but it’s night here in the Sahara and I’ve not seen one girl yet.
Oh, don’t worry; they’ll be along later, when the lights get low.
That’s a strange mystery that must have been mastered over many centuries.
Oh, believe me, it was worth it.
You have my congratulations sir, indeed you do; but now I must prepare myself for going back to reality.
Do you not like dancing girls?
They are but a distraction to what’s important.
So, what is important?
For me, it is the silence of the absolute.
Are there any enhancements you can think of to make it any better?
To produce what, exactly?
Well, you know: a desired outcome?
The outcome is the desire.
So all I have to do is, think of what I want, and all of a sudden it’s there?
The outcome is never there until you know it is.
So tell me, what is the nature of existence?
Be fully on the stepping stone you are standing on until the next one calls you.