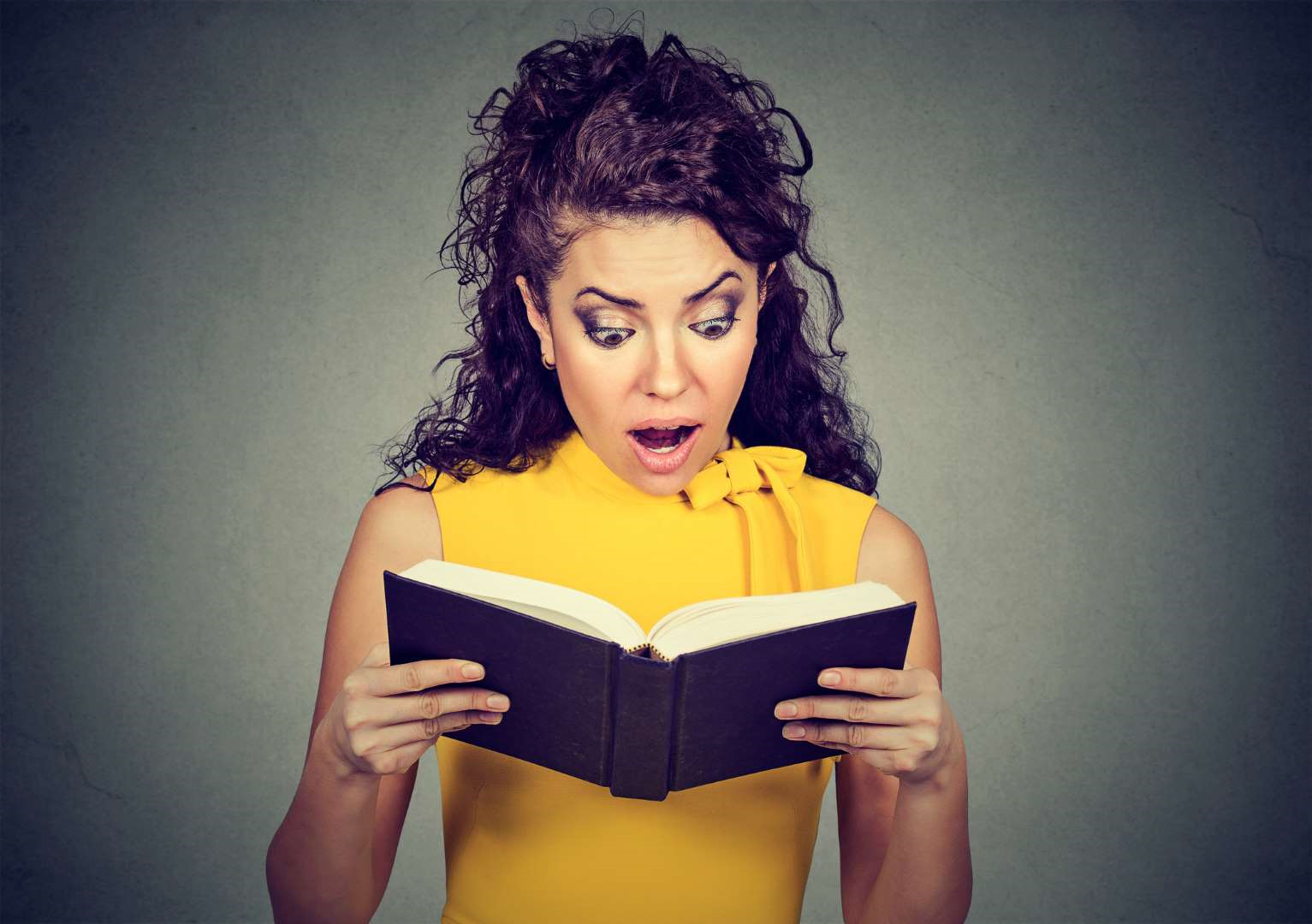 Steemers, Formerly book is one of the means by which many people in searching knowledge of information and also entertainment, even in this digital all-digital era the role of book is still very important for human being.

The novel is one of the books that contains a complex story and interesting to read. Usually the authors fill the story based on personal experience stories or there is also a form of fiction (fiction). A novelist does a lot of research before making a novel because it has many languages ​​and information that we can find in a novel.

Indeed there is some information that is in the novel is just an imagination of the author himself. Thus, it is only natural that some people find the information unreasonable or even impossible. However, history shows that some of the most respected authors dream and write about things that at the time, were nothing more than fiction, but then came true. here's the review:

The interesting story of Jonathan Swift's Gulliver Journey was first published in 1726. The book tells of the adventures of Lemuel Gulliver in his four journeys, Gulliver's journey is well known and talked about by many. And had made a sequel to his film in 2010 ago.

And what's interesting is that Jonathan wrote in one of his stories that Mars had two months, of course, when there was a lot of debate and assumed that it was a delusion of the author only because human technology had not yet been able to roam out of space. This fact was only discovered more than a century later, in 1877. 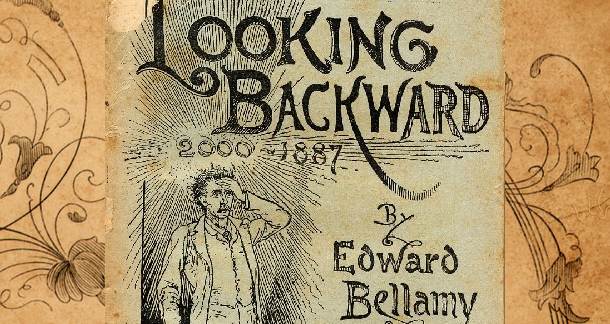 The novel opens with a preface that introduces its fictional narrator-protagonist. The writer of the preface says there are many young people in the twentieth century who do not realize the enormous changes that have occurred in society.

In the story Edward Bellamy writes many descriptions of the use of a card that can buy all the wishes of its users. It could be said that Edward had predicted the existence of a credit card in the future, precisely he had predicted credit card there 62 years before it was created in 1950. The book 'From the Earth to the Moon' and tells the story of a screen of solar panels used to explore outer space. Jules Verne wrote this book in 1865. The first solar display was used in 2010 (IKAROS), or 145 years after the book was published. 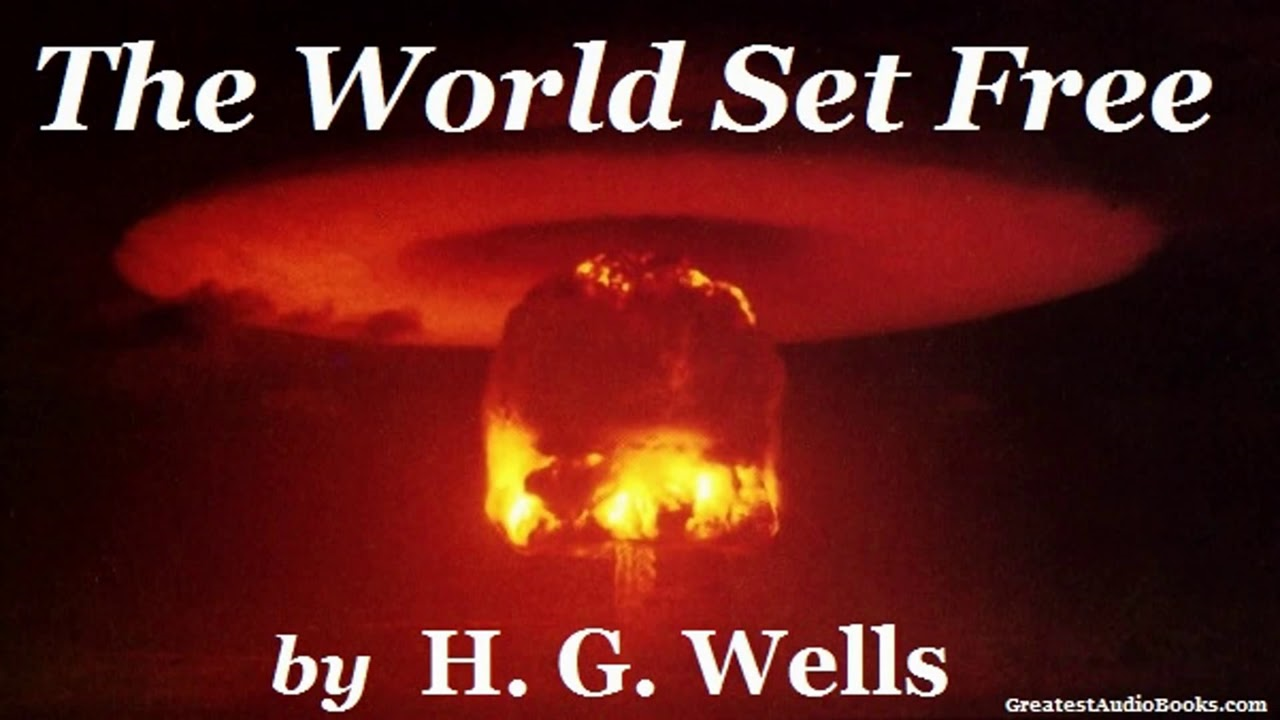 In the novel, 'The World Set Free' (1914), H.G. Wells had predicted an atomic bomb. It was not until 1945 that the first atomic bomb was dropped in Japan. Genetic engineering became possible in 1972. However, in the 1932 book 'Brave New World', Aldous Huxley has written on this concept. 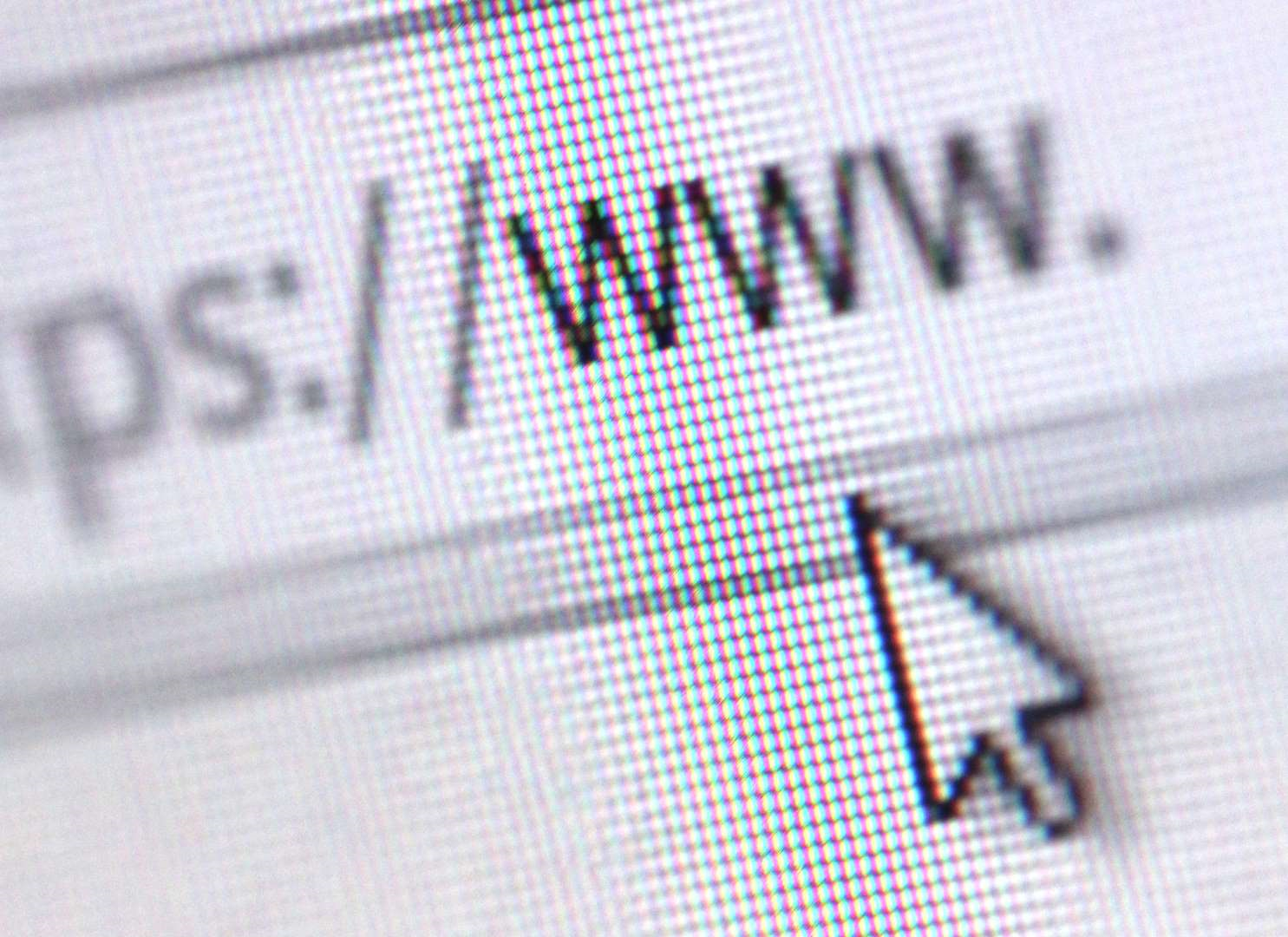 In 1984, William Gibson in his book 'Neuromancer', had predicted a cyber space where hacking was possible. Then 5 years later precisely in 1989, the World Wide Web or better known as the Internet made its debut in the community. 'Age of Intelligent Machines' was written in 1990 by Ray Kurzweil, and tells of a computer that can beat humans in a game of chess. In 1996, this story became a reality where IBM Deep Blue computer became world chess champion by defeating Garry Kasparov.

Indeed many things we can not expect and never thought might happen could be a reality. All that is beyond our reason, because the technology continues to grow and not impossible if the future of the time passage will be explored by humans.

Thanks
Don't forget to follow me @syahardian
Article: msn.com