Innocence is bliss... Or is it?

There are many fascinating things about boys. 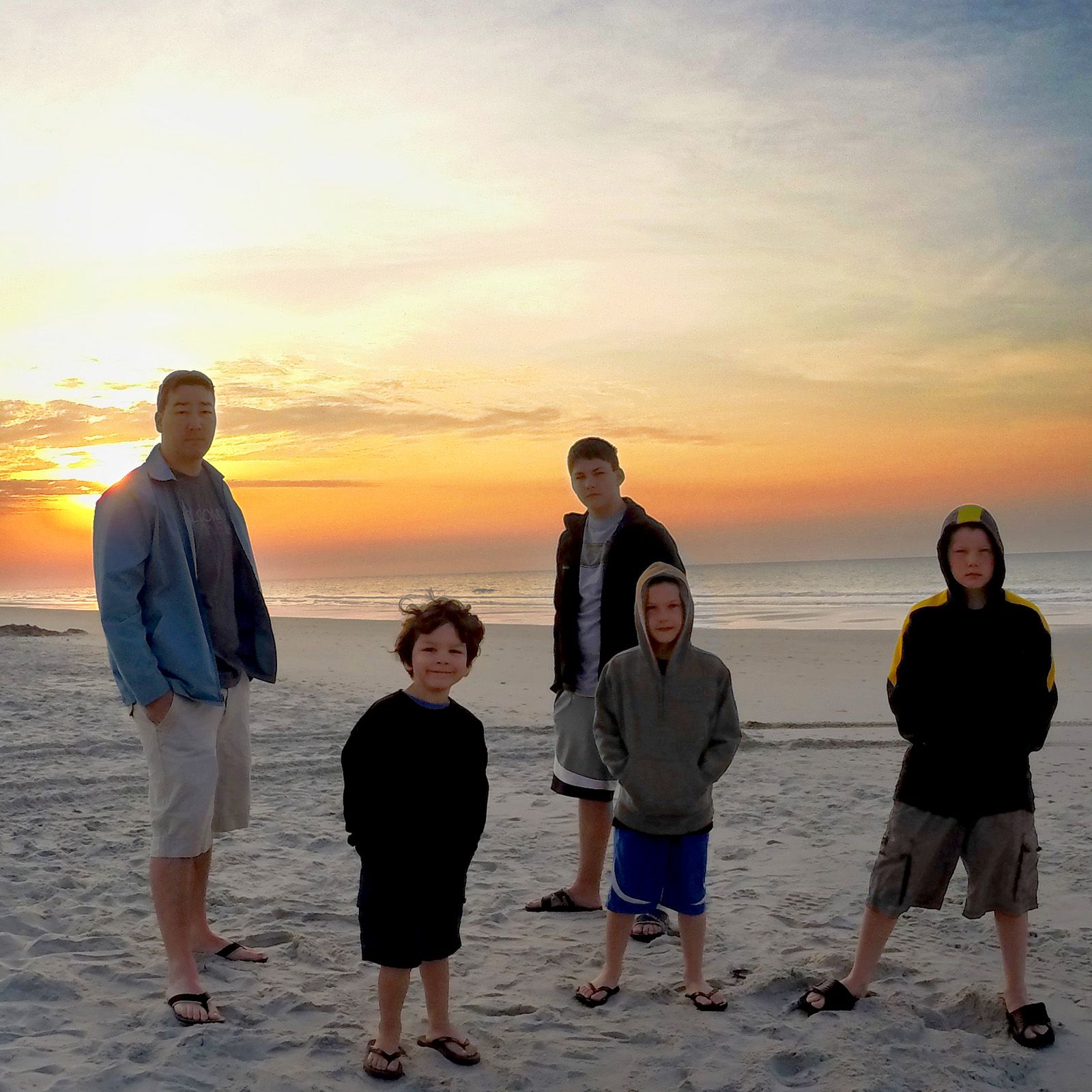 Besides being a boy myself once, I have four boys of my own, and I have found that at very early ages they are constantly trying to prove their strength, self-sufficiency and superiority. Fathers somehow understand and expect this behavior, but mothers are usually less ambivalent. There is a tension between mothers and their sons that causes mom to seem like a nag and in turn, boys can react by being even more rebellious. Further complicating things, testosterone causes boys to take dangerous risks and many mothers are doomed to nag and worry without ceasing.

But there is another drive that until conditioned to do otherwise, over-rides all other impulses. In critical moments of distress, in fight-or-flight situations, young boys will(instinctively, implicitly, unquestioningly and without thinking) trust and obey the matriarch. It's built into their DNA. It can save their lives.

But for some, a day arrives when a boy will learn to question before acting on his mother's urgent demands. It is that day in my life, that fateful moment, that I relate to you now...

She was a sickly, paralyzed woman in her nineties, but she was tenacious, some would say mean, and independent. She lived alone in a little house that she and her husband had resided in together until he died decades prior. I sensed that although she was bent over and confined to a wheelchair, she was once a tall, proud woman. My thoughts of her were mostly fear mixed with curiosity.

My mom volunteered to check on her regularly and help her with whatever needs she had. I didn't know or care about the specifics of what my mom did for her and I wasn't familiar with health care or the elderly, so it was always an odd, uncomfortable situation for me. To a boy of seven, the huge metal contraption that the woman wheeled around in was intimidating, and her posture and mannerisms only added to her menace.

Her voice was like the voice of every evil old witch on every children's movie or cartoon I had watched. Her wrinkles obscured my already limited ability to read facial expressions for approval - or the contrary. Her breath hung thick in the air and clouded your lungs if you were close. Her thin wet lips remained parted revealing ancient, yellow, black and gray toothy remnants. The two things that made all these details seem pleasant in comparison, are the same things that caused me great consternation at the thought of paying her a visit. Number 1: She smelled terribly of something rotten and sour. Vinegary. And Number 2: If she saw me... she had to kiss me.       Always. On. The lips.     Picture a short, chubby, little Japanese boy whose cheeks are so fat that he can hardly keep his lips closed. I know - Irresistible. I shudder thinking about it. You will shudder too in a few moments...

I love nature. But nature owes me - Big time.

This particular day I was playing with a ball in the front yard of the woman's house while my mom was inside with her. I was happy to stay outside the entire visit because of the terrors inside, but as luck or Murphy would have it, nature called. I danced around the yard as long as I could, but eventually, I was seeing yellow. The house was close to the road and I suppose I had a shy bladder so I made the regrettable decision to sneak in the house to take care of business rather than peeing in the yard.

All was going well. I snuck inside, did my business, and avoided any uncomfortable confrontations. I was on my way back out of the house, creeping through the living room, front door in my sights, when all the blood in my body drained suddenly out my feet. I felt a cold, bony hand grab my arm, and as my oxygen-deprived brain was sputtering on 4 cylinders, I vaguely heard a voice saying in a Wicked Witch of the West voice- “Come here! Give me a kissssss!”

All would have been lost and I would have been resigned to endure a wet, sticky mouth-to-mouth, geriatric kiss except for one thing: This little, fast thinking asian had a plan! I was going to spin my head at the last possible moment leaving her only a measly right cheek to molest! Teetering on my toes, slowly leaning in, trying to keep every inch of my body from touching more than I had to, sharp pains on each side of my fat face informed me that she had a plan of her own. She grabbed both of my chubby cheeks and clumsily jerked my face to her lips, I lost my balance, my teeth hit her hers, my mouth froze in horror, and every muscle in my face locked down in revolt! And with good reason...

Finishing the vile wet kiss and releasing her double fisted lock on my swollen cheeks, I found my balance again on my own legs. At that moment, I came to the dreadful realization that something massive, slimy and ungodly was dangling from my bottom lip. It was my first encounter with... a loogie.

My face was still immovable, and my lips were molded in the open, squared shape that mirrored her own. As milliseconds moved by like hours, feeling every quiver of the creature clinging to my mouth, in slow motion, I shifted only my eyes toward my mom who suddenly appeared just outside of the perpetrator's peripheral vision. As my fear-filled eyes met my mom's, she made an almost imperceptible shake with her head that only meant “NO” to a terrified child. In complete chaos-induced, innocent submission, in one swift motion that was obviously void of any mental process or reason, I moved my entire bottom lip along with its hellish hitchhiker, up and into my mouth and swallowed. Then, I turned around, and bounded out of the house.

I've been asked what I said to my mom after that. Nothing was ever said. Nothing needed to be said.

We had a new understanding.

If you enjoyed this post or puked a little in your mouth, please resteem so that others may experience the dry heaves as well. 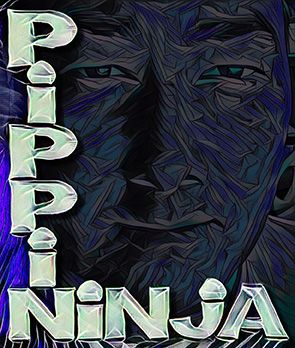 Congratulations! This post has been upvoted from the communal account, @minnowsupport, by pippininja from the Minnow Support Project. It's a witness project run by aggroed, ausbitbank, teamsteem, theprophet0, and someguy123. The goal is to help Steemit grow by supporting Minnows and creating a social network. Please find us in the Peace, Abundance, and Liberty Network (PALnet) Discord Channel. It's a completely public and open space to all members of the Steemit community who voluntarily choose to be there.

Oh my goodness! I had never heard this story! LOL You made it SO detailed, I did almost puke in my mouth! LOL!

I can't believe you never heard it before!!! I've told it a million times! Do you know who it was about? Can you tell by the story?

Yeah. I still suffer PTSD from it.

This post has received a sweet gift of Dank Amps in the flavor of 2.19 % upvote from @lovejuice thanks to: @pippininja. Vote for Aggroed! I got a bellyRub and this post has received a 17.19 % upvote from @bellyrub thanks to: @pippininja.

You did an excellent job of grossing me out. I think I can taste it... bleh!