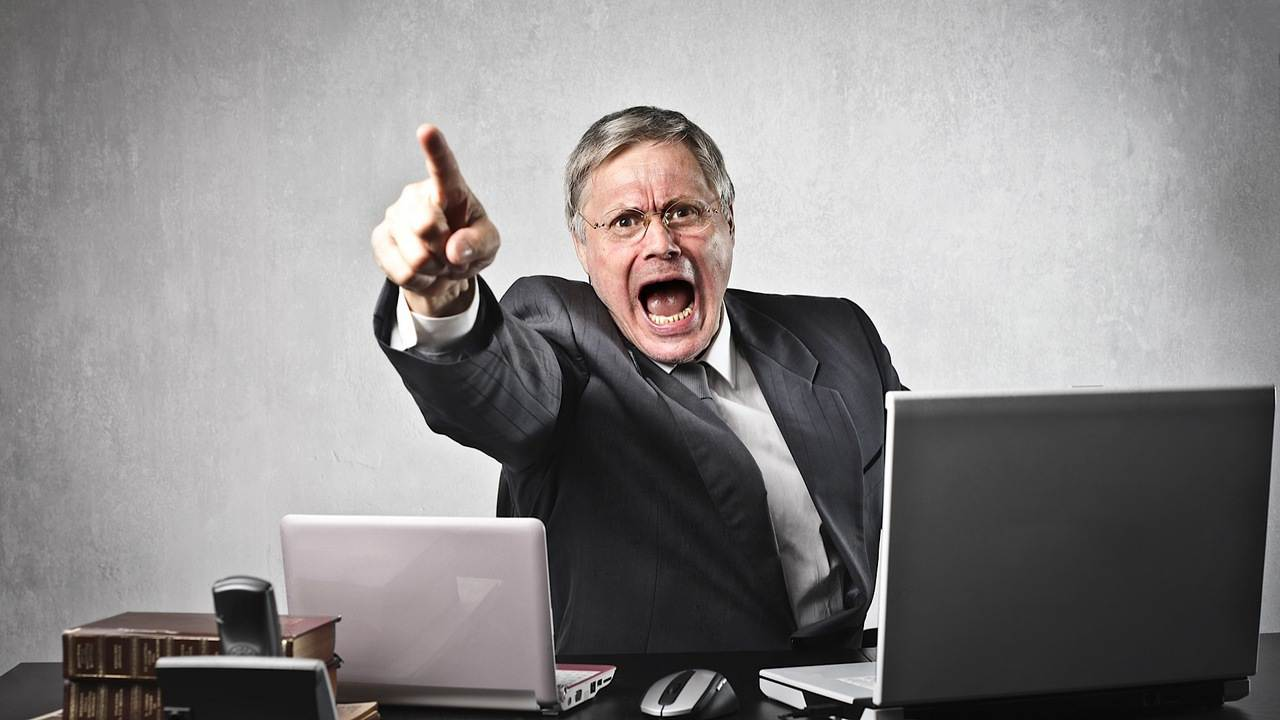 I am one of those few people who can honestly say I've had more good bosses than bad. In fact, I only remember having one 'bad' boss. When I was in university, I had this nice part-time job with great colleagues and amazing owners. The business was half retail store, half restaurant, and I was in charge of the front house; taking bookings, welcoming guests, communicating with the restaurant staff etc. It was a great part-time gig and for most part, especially when there were no guests coming in/out, and the phone wasn't ringing, I would be sitting behind the desk studying. Few months after I started, a new manager was hired for the restaurant. I didn't like his attitude, but I wasn't too concerned as he wasn't my direct manager. On one fateful evening, I went downstairs to get something. The restaurant manager who didn't look pleased to see me there used his finger to call me. I have never had anyone using that gesture on me, and as far as I was concerned, that was a derogatory hand gesture only suitable for dogs or someone you want to humiliate. So I inquisitively looked at his finger (in the hope he would realize how rude it was) but it didn't seem to do anything. When I refused to approach him, he came to me and demanded to know why I had left my 'station.' Of course I was under no obligation to answer to him since he was not my direct manager, but I was more concerned about his gesture and even after pointing out to him how rude it was, he didn't acknowledge it but instead started raising his voice at me. 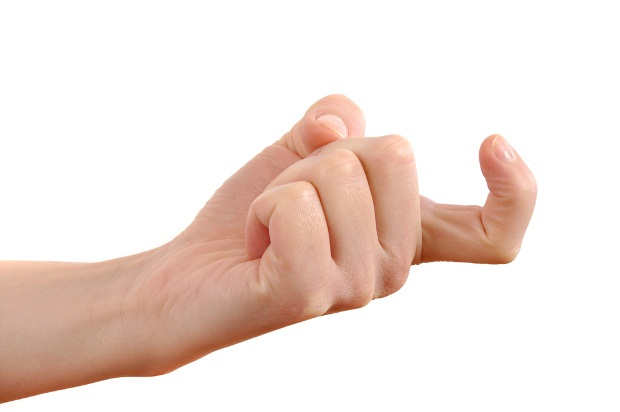 Me being Somali (we don't take BS) I told him what was on my mind and said that if he had a problem with me leaving my 'station' for a few minutes, he can deal with the rest of the evening without me. In other words, I walked out! The next day, and still really upset about his behaviour, I refused to go back to work. Two days later one of the owners called me and told me that her and her husband had heard what happened and they wanted to talk to me in person. During our meeting, I told them exactly what happened and explained that although I was paid to efficiently do my job, nowhere in my contract did it say I had to accept disrespect, humiliation or belittling. I also told them I would rather not come back at all, especially if it means dealing with that manager. They were incredibly understanding and told me to take a few days off as they would also talk to him and find out what happened. The owners called me a few days later, and to my astonishment, informed me they had fired the restaurant manager because they did not tolerate abuse from anyone regardless of their job title and would be happy to have me back!

Have you ever had any great or terrible managers? 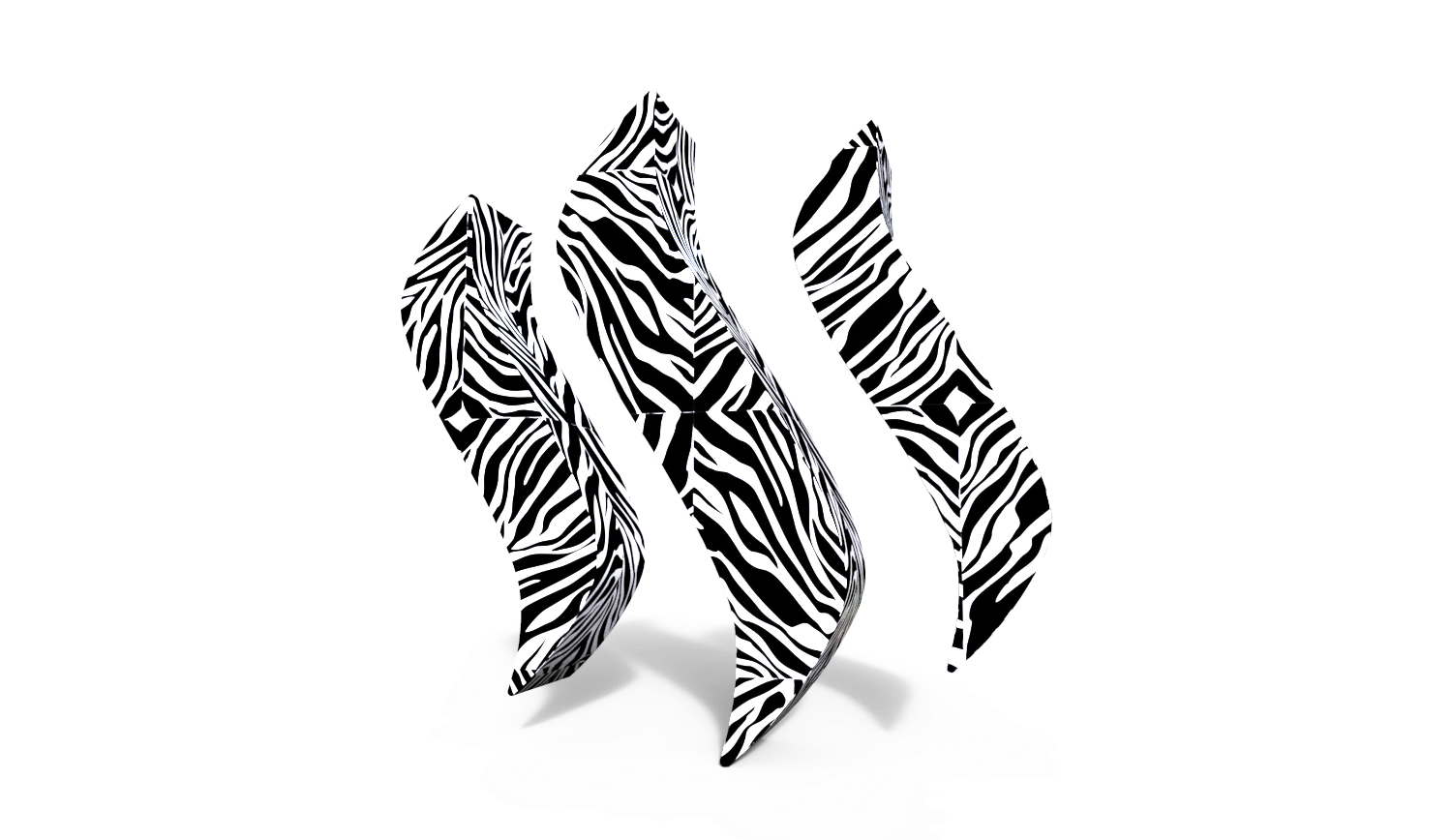 Designed by the talented @dandesign86

Managers.... sometimes they think they are God. I also planned to make a post about one of my managers. Good that they fired him because sometimes they care more about the manager than the employee.

Yeah I was glad they showed it's the person they care about, and not the title. You should definitely write about your experience with managers!