Volcanic Mudflows in the north of Martinique

I want to continue this "walkwithme" adventure and I choose to share photos of the volcanic mudslides that are taking place in the small town called Prêcheur. For the past two days, there are volcanic Mudflows in the north of Martinique, people were evacuated last night, but the volcano called "La Montagne Pelée" is still asleep. So the local governement says there is no need to worry. 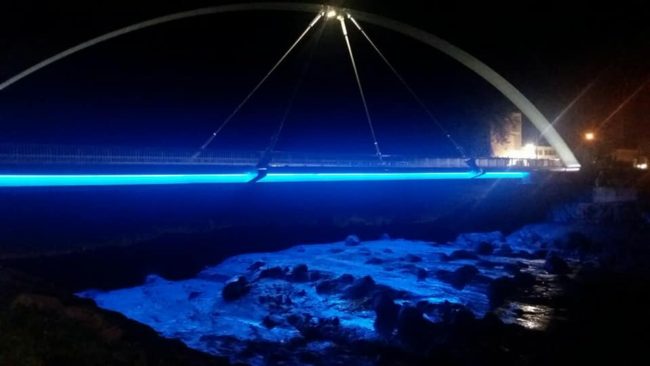 This is what it looks like this morning. The mudflows have become a major attraction on the island. You can see a few people standing on the bridge. 300 people have been evacuated since last night; they live close to the river affected by the muds. Before (see below) there was running water under the bridge. 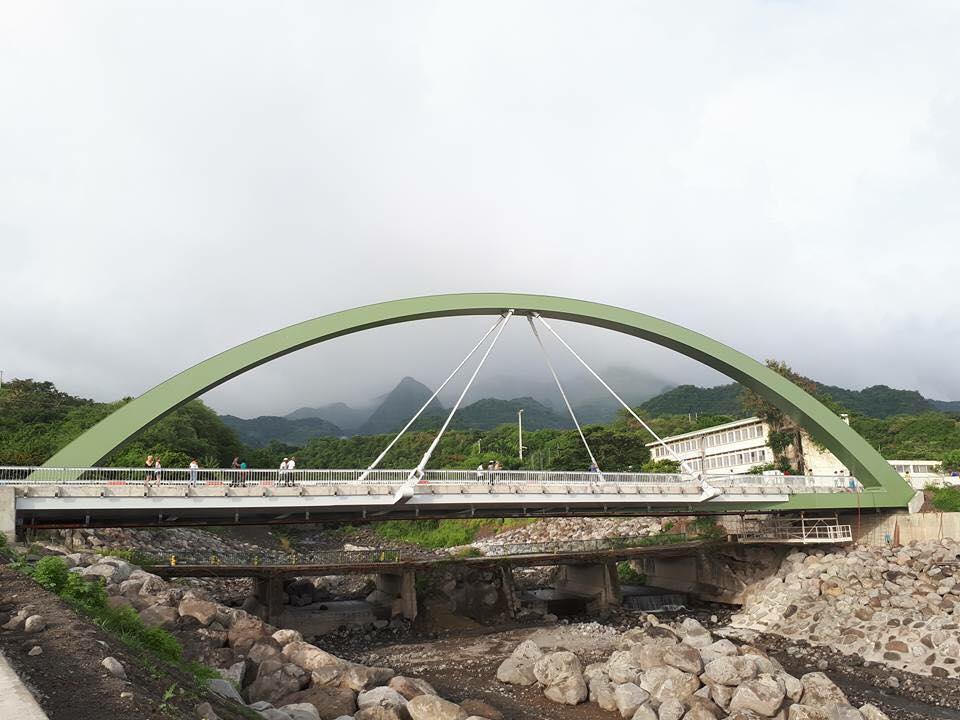 Now the headroom under the new bridge has been considerably reduced. The bed rose 4.71 meters and the risk of invasion of certain districts worsens The rains have stopped since the middle of the night, the risk of lahar (mudslides) in the North of Martinique (Prêcheur) is discarded for the day. The population was able to go back to their home this morning. The alert device remains in active standby.

The weather forecast announces a further deterioration of weather this weekend which may lead to possible evacuations again. 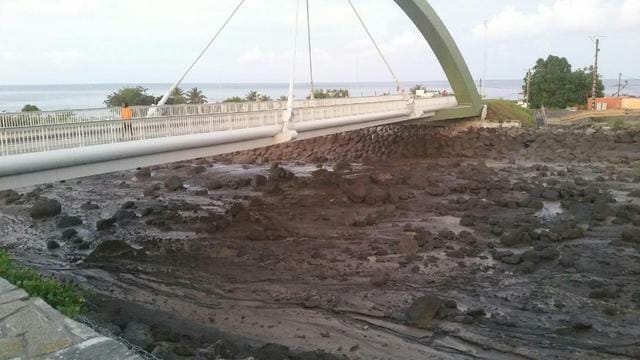 Rumor has it that in all that volcano muds there might be diamonds and gold. A few people are tempted to go and dig, hoping to find something valuable :)

Wow, those are amazing scenes to be witnessing...that was quite a 'walk with me' !! Thanks for sharing with us.

@cvmidwife you are most welcome :)

Hi @hazelnuts!
Thanks for sharing...keep up your good work. Just be care...
Keep in touch!
Sincerely,
@iipoh06

Wow these are great photos, you were there? Incredible!

I hope no one was killed, injured or lost their homes. Great post! Be safe!

Hello @michaelevans ! Thanks for the concern. Everyone is fine, no material damage either. The authorities are dealing quite well with the situation.

Good! That was a very original and interesting walkwithme