DAY OF THE VIRGIN OF THE SEA, STELLA MARIS 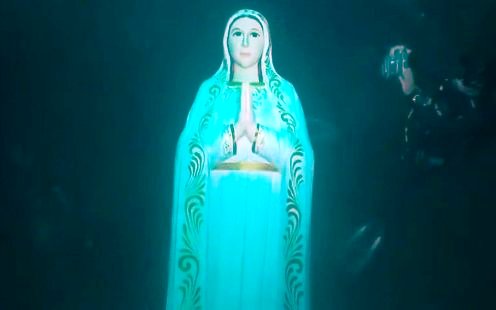 AUGUST 18TH
DAY OF THE VIRGIN OF THE SEA, STELLA MARIS 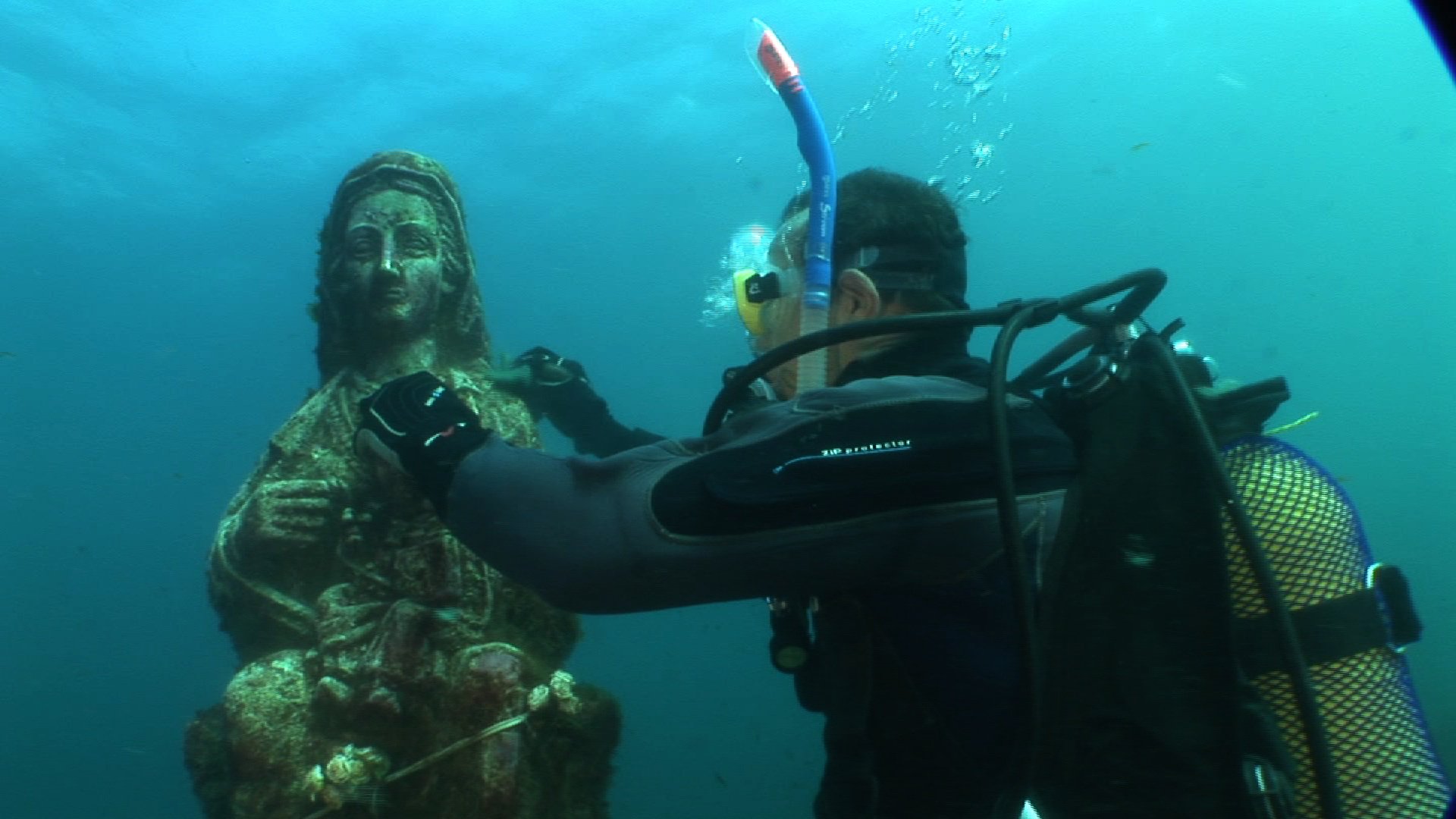 Congratulations @cracker! You have completed some achievement on Steemit and have been rewarded with new badge(s) :