This is an introductory post to our thoughts and experiences as we deploy and localize a Steem user interface for people in Kenya and then integrate a SBD to KES currency exchange service into the user interface.

A while back we announced a bootstrapped SBD to KES currency exchange service for people in Kenya.

ambiawatu.com is a project that intends to introduce people in Kenya to the Steem blockchain by providing SBD to KES currency exchange.

After introducing people to the social media platform that pays you to participate, one of the first questions asked is: how is the money converted to local currency that can be used locally?

This is usually a more pressing question than: where does the money come from?

People are generally more concerned about their access to the money than the origin of the money.

We found that it is easier to convince people to join the platform if they have a quick and convenient way of withdrawing their earnings. We also concluded that the large amount of content on the platform that is related to blockchain technology would eventually help new users understand the origin of the money. Therefore, our goal became to get people to join now and let them teach themselves about the platform while participating and earning.

SBD and not STEEM

We decided to first only exchange SBD and not STEEM so as to discourage our clients from powering down their STEEM Power into STEEM which they would first have to convert into SBD in order to exchange it for KES. The STEEM Power enables them to earn more in the long run and that is better for everybody.

The goal of the exchange was to prove to people in Kenya that the monetary rewards were real and accessible so as to motivate them to join the platform and contribute posts or comments.

We identified a few content creators to act as a focus group. We introduced the focus group to steemit.com and our exchange service.

Once the question of how to access the monetary rewards was answered by our exchange service, the focus group then developed reservations about the cryptocurrency aspect for various reasons.

Some of the members of the focus group also claimed that they could not relate to the homepage content on steemit.com which was mostly about Steem itself and other blockchains. They felt they could not produce similar content. Others went as far as claiming that they did not want to be associated with such content.

Using tags, the focus group was directed to posts on topics the members could relate to. The feedback then became a bit more positive but unfortunately the first impression of steemit.com had already had a strong negative impact.

The exchange service would eventually need to be automated and that would require a local financial institution to approve access to their API. With regards to the API access approval, the feedback we got from the focus group was not encouraging.

The feedback from the focus group pushed us towards deploying our own user interface for the Steem blockchain. The user interface would be localized for Kenya. It would filter Steem posts to those tagged Kenya and maybe other relevant tags and also maybe filter out cryptocurrency posts and other topics on Steem that make the average Kenyan uneasy. The filtering would be continuously reviewed based on the feedback we get.

We opted for a website instead of a mobile app due to the faster deployment and the wider reach of a website. Also, the existing open source web-based user interfaces for the Steem blockchain, in our opinion, offer better user experiences than the existing mobile user interfaces even on mobile devices.

User registration would still be redirected to steemit.com as it is done by some other popular web-based user interfaces such as busy.org, utopian.io etc. Condenser would have offered a more uniform user experience when redirecting users to steemit.com. This is less so after the introduction of the new signup link and user experience which suggests the use of one account with multiple user interfaces or applications.

SteemConnect gives you full access to the Steem ecosystem without giving up your private keys. That’s right, never risk a malicious or incompetent 3rd party app getting your private keys again. SteemConnect acts as the identity layer in between that enables participation without vulnerability.

The posts that follow will not necessarily follow the following trajectory or structure. A lot will depend on our work trajectory. We welcome comments and suggestions on anything and everything.

This has mostly been done but we are still working on security. The post about this is expected to be next. This will be done in a similar way to dmania.lol.

This will be done in a similar way to blocktrades.us on steemit.com.

This will be adding a button at the end of every link to a web-based Steem user interface such as steemit.com, busy.org, utopian.io etc. The button will give the user the option to open the content on ambiawatu.com or the original user interface depending on the users' settings. 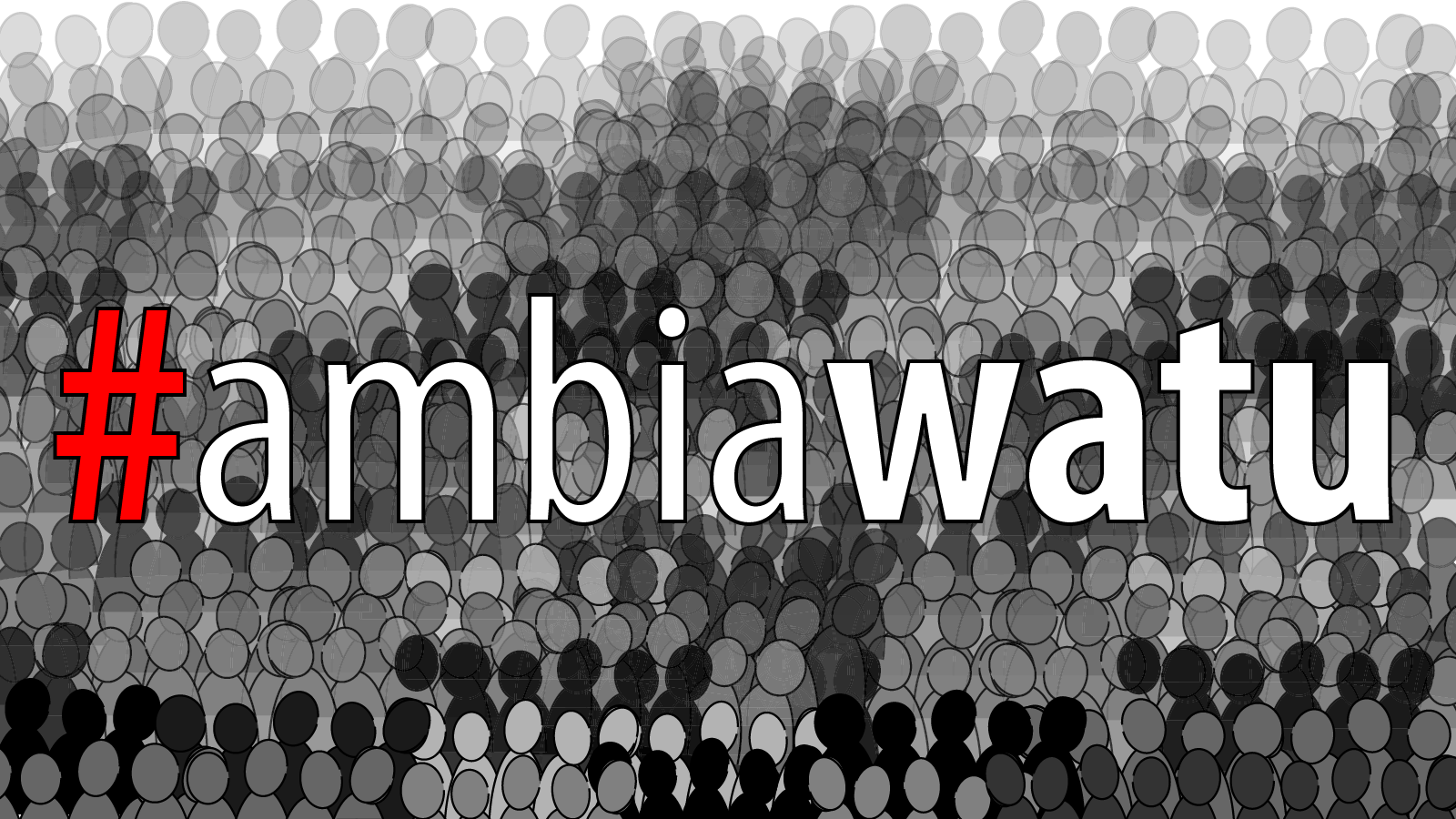 This is a very interesting initiative, unfortunately, it is not possible to relate it to a specific open source project. The linked repository is busy.org, but you're only referring to the project in a small part of the post.
You must have a valid repository to promote your post in the blog post category.