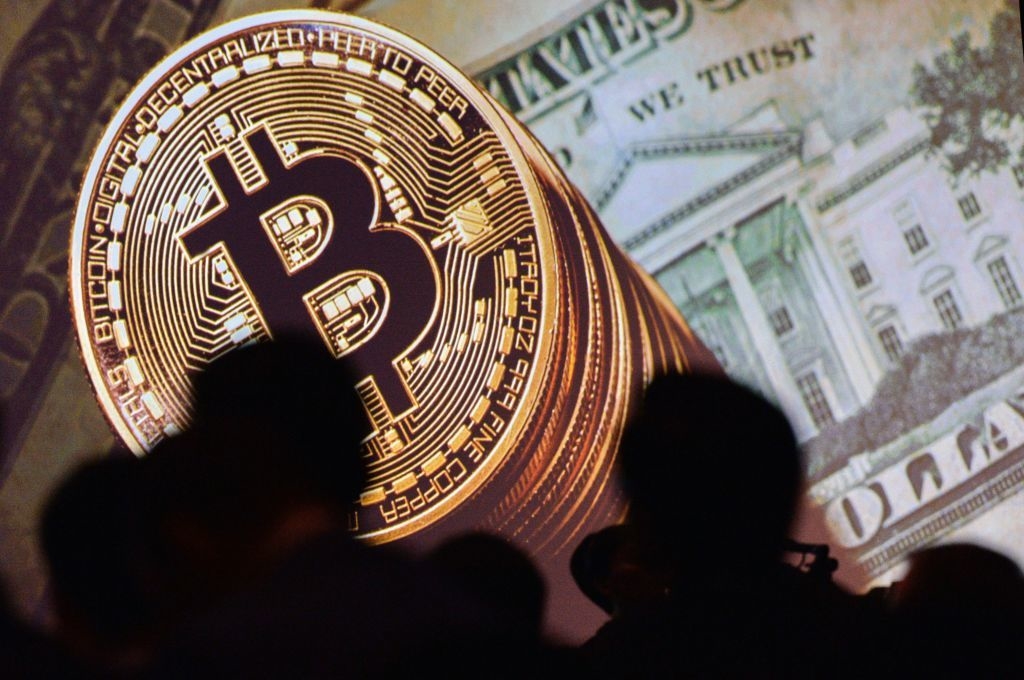 Craig Wright, the Australian who has previously claimed to be Bitcoin creator Satoshi Nakamoto, is the subject of a multi billion dollar lawsuit. Wright is being sued by the estate of David Kleiman, who was thought to have co-created the cryptocurrency with the Australian. Kleiman passed away in 2013, but Kleiman's brother Ira claims that Wright somehow appropriated his former partner's bitcoin hoard.

According to Motherboard, either Wright and Kleiman were involved in the creation of Bitcoin, or were there moments after the platform was created. Consequently, they apparently had access to mining tools at its earliest time, enabling them to rack up a small fortune in cryptocurrency. The pair are thought to have controlled anything up to 1.1 million BTC, although it's clear that nobody knows the figures for sure.

The case itself centers on Wright's conduct shortly after Kleiman died in 2013, and Wright subsequently contacted Kleiman's elderly father. Wright stands accused of fraudulently claiming that David Kleiman had signed over ownership and control of W&K, a company Kleiman ran, to Wright. He supported this with documents that, as far as Ira Kleiman is concerned, were fraudulent, and signed with a fake signature.

The lawsuit contends that the value of the contentious Bitcoin, and any associated intellectual property, is worth anything between $5 billion and $10 billion. It also claims that Wright once admitted that the signature used on the documents was computer-generated. The document also highlight's Wright's history of problems with the Australian Tax Authorities that included the back-dating of crucial documents.

Wright himself is a colorful figure in the Bitcoin community, who made a name for himself when he "outed" himself as Nakamoto in 2016. After inviting the BBC, The Economist and GQ to a meeting, he produced evidence that he was in fact the creator of Bitcoin, verified by the Bitcoin foundation's Gavin Andresen. This claim was then torn to shreds by other researchers, who claimed the purported evidence was publicly-available. Days later, Wright withdrew his claim, saying that he lacked "the courage," to prove he was Nakamoto.

In the subsequent fallout, Wright was subject to intensive scrutiny that painted the computer scientist as something of a fabulist. His Ph.D. credentials were found to be questionable, and companies he claimed to have worked with professed to having never worked with him The achievements on his LinkedIn profile were subsequently erased and questions remain as to whether he was the creator of Bitcoin, or simply had too much free time on his hands.

Sneaky Ninja Attack! You have been defended with a 2.02% vote... I was summoned by @usmanirshad! I have done their bidding and now I will vanish...Whoosh