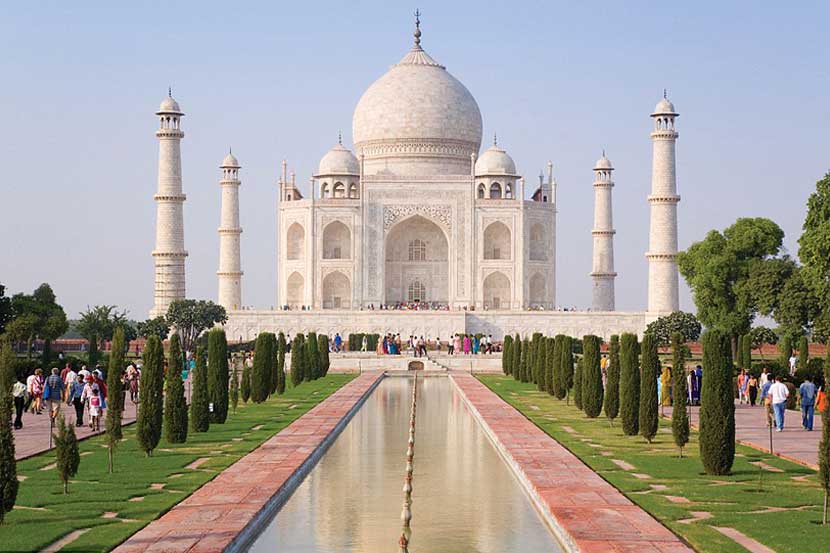 It is necessary to take a little straying or coming out with Aponjon for a short period of time from our daily jug-trouble, so that both the mind and the health can give some peace and rest. Spend some time on your own and for the family. One of the most beautiful places in the world, it will eradicate all the grief, anxiety, badness of your mind, your daily world Travel also develops human knowledge stores. There are so many places in the world that you will be surprised by the beauty, the scenic scene, today's report highlighted the beauty of the top ten places in the whole world. This beautiful beautiful fountain is situated in the Kollaghese of the Zimbabwe Border and the Zimbabwe River. Although this waterfall is not the largest or wide waterfall in the world, this breathtaking waterfall occupies about 2 kilometers of mile and 354 feet high. About 20 kilometers away, it creates tremendous fog, which is known in the region known as 'Gudmuk Dhokaya'. Name the name of a Scottish investigator. Before this place inspector was more than Zimbabwe, but nowadays thousands of visitors from different countries of the world come to visit here every year. It is also possible to see this waterfall by train or bus and it is much cheaper.

An epitome of Venice. This is the Italian epic and it is not only surprising but also a conservator. Venice has kept this beauty for 600 years. There are 118 islands in this city, and because of its fame and many beautiful places, many people are crowded here. The oldest wall in the city is 325 feet tall. Generally people go to the elevator, but in the ancient times Roman Emperor Third Friedrich would ride in the horse. St. Mark's Basilica and San Marco are one of the two travel attractions. The Leo de Venezia in Venice is the world's famous luxury destination for critics and popular actress-actress Thu Lange.

The Fairy Pool, which stands for the Praripul of Bengal, is located two miles away from the Glen Bhagur beach. The smoke coming from the Glen Brittel Forest is a large part of which creates very clear streams and beautiful waterfalls. The interesting thing is that you can enjoy the pleasures of the spring in the cooler waters of ice. But it is very cool in summer. The journey is not so good here. Public transport is not the same, but you can enjoy serene beauty walks through the pool. However, this place offers climbers, wildlife studies enthusiasts and a busy life, who are quite useful to spend time alone for their fun.

A large underwater sinkhole, located near the Great Blue-hole Lighthouse Reef Center. It is a special diving destination whose depth is 407 feet and 984 feet wide. And rich in clean water and beautiful marine life. If you love to dive into the water, then this is the real place for you. Because of its beauty, Great Bu-Hole is now on the list of the most beautiful places in the world. Because in 2012 the Great Blue-hole was one of the top 10 most amazing places in the world in a discovery channel research. Although it is not a cheap experience, it needs to be well-priced. 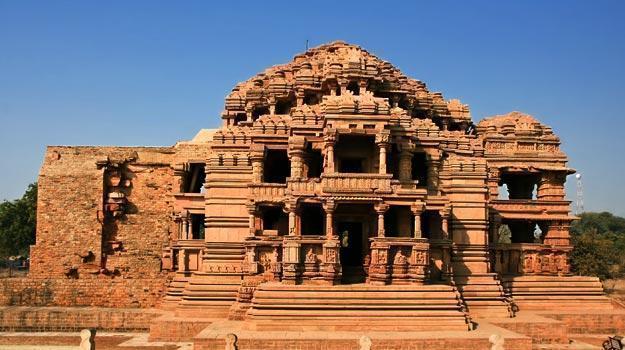 Spending some time in a beach can be incredibly impressive, but if it is an extraordinary beach Then it will be more memorable and wonderful. And this is the Red Beach of China, which is 30 km southwest of Panjin located in Doha. Around the area. This beach is red because its soil is not red, but it is red in color after reading a kind of algae called suwada. Red Beach is the largest wetland which works perfectly. There are more than 399 wild birds and 260 species of birds. Not only in the Fall season, but also in the fall season, there are many tourists from all over the world. Anyone who wants to budget can go out here. It was commonly discovered by Bingham in 1913 and became known as the Lost City of Inca. The ruins which are made of white granite blocks are beautiful and carefully planted together. There are many beautiful temples, habitats, parks and sanctuaries here. If you are a historian, then this place will be able to know the history of the appropriate Inca civilization and the matter for you. It is said that the town was built for a special reason, but the actual events are not yet known. The journey to Machu Picchu is so easy and fun, but you will need money and time to pay the cost and good calculations.

It is home to the Dalai Lama and the world's tallest palace. It took 50 years to create a 13-storey palace with a height of 3700 meters high. In addition, it has one thousand rooms.

The expanse of China, which extends around six and a half kilometers, is one of the world's largest human monuments. It is the only place in the world that can be seen from the moon. Before the birth of Christ, the emperors of China started building it to avoid the northern Mars attack. The most notable walls were built in the year before 1920 BC. From the start of Dungdong in the east, up to 8850 km to the lake of Lop. The walls of the wall are long. 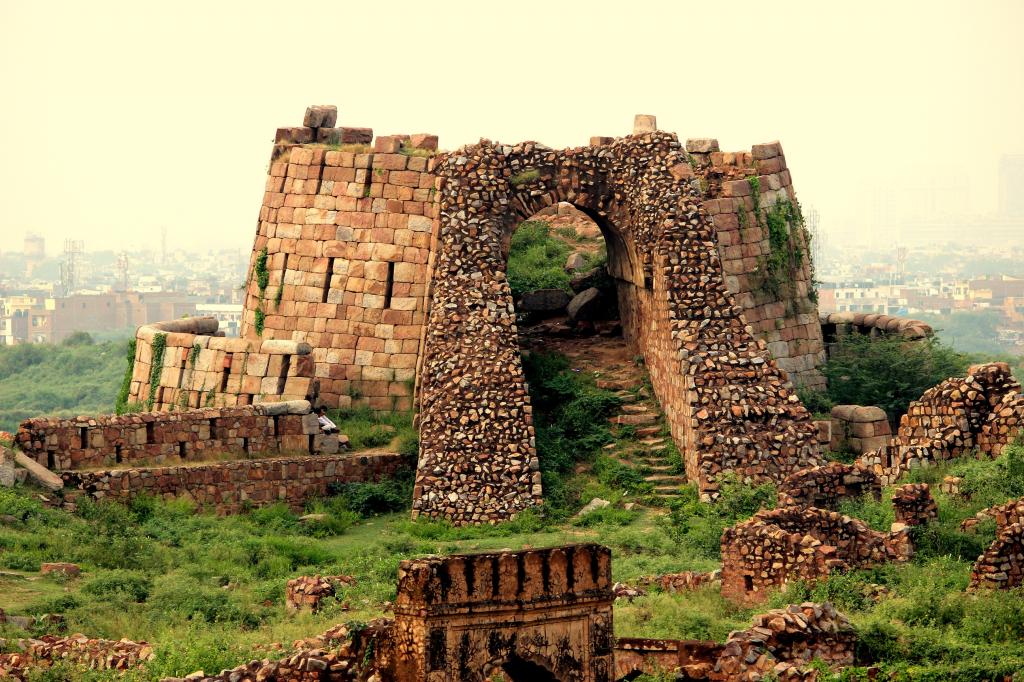 Around six thousand kilometers wide, the valley is the world's largest cave valley. The stretch ranges from Red Sea to Lake Malawi, which is about 75 kilometers wide.

A royal tombs located in Agra, India. Mughal Emperor Shahjahan built this wonderful museum for his memoir, his wife Arjumand Banu Begum, who is known as Mamtaj Mahal. The construction of the building started in 1632, which was completed in 1648 AD after the Taj Mahal attracted many tourists. At present, there are 2 to 3 million tourists in the Taj Mahal, out of which two lakh tourists are foreign, which is India's most popular tourist center. Most tourists come in the cold season in October, November and February. Congratulations @tetas08! You have completed some achievement on Steemit and have been rewarded with new badge(s) :