The wealth of North Bohemia (Severní Čechy) was based principally on the region’s natural resources. Iron ore and coal
were mined here from the Middle Ages. Iron ore were taken in The Ore Mountains or in the Czech language "Krušné hory".
These mountains were natural border between Saxony and Bohemia for around 800 years, from the 12th to the 20th centuries. Today, there is not the border between Germany and the Czech Republic, you can run easily through the mountain range.
The mountains are sometimes divided into the Saxon Ore Mountains and Bohemian Ore Mountains.
Petrus Albinus used the name Erzgebirge or the Ore Mountains for the first time in 1589, in his chronicle. In the 18th century the names Erzgebirge in German and Rudohoří in Czech became established. The Czech 'Krušné hory' derived from an old Czech expression krušec, meaning "ore".
The highest peaks are Klínovec (in Germany Keilberg), 1,244 metres and the Fichtelberg, 1,215 metres.
In the Ustecky region in Czechia there are nice town where you can ski, gosnowboarding and toboggan. Mikulov or Horny Krupka.
In Germany our favourite place is Altenberg. The best place to ski and have winter fun with children))) 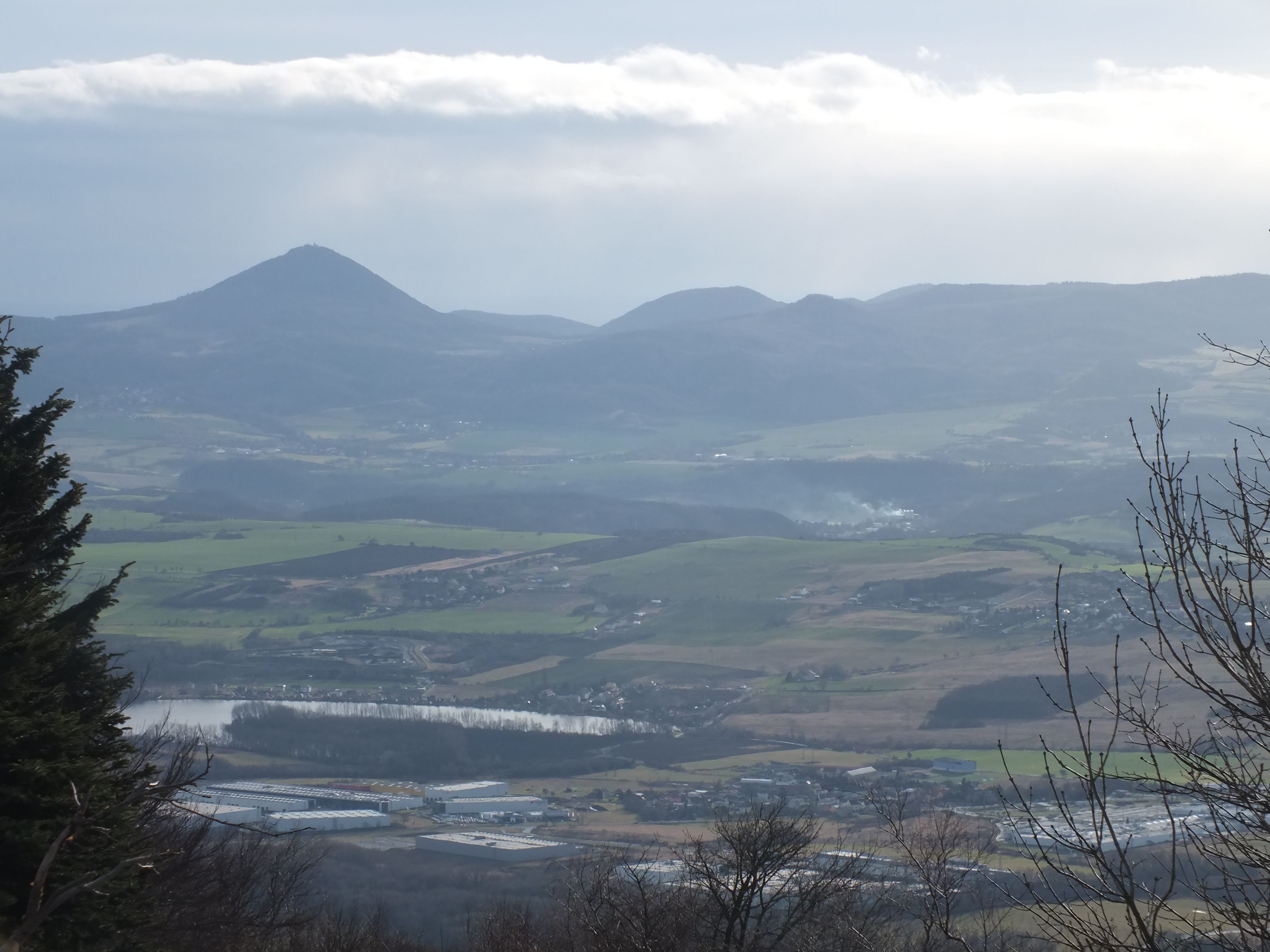 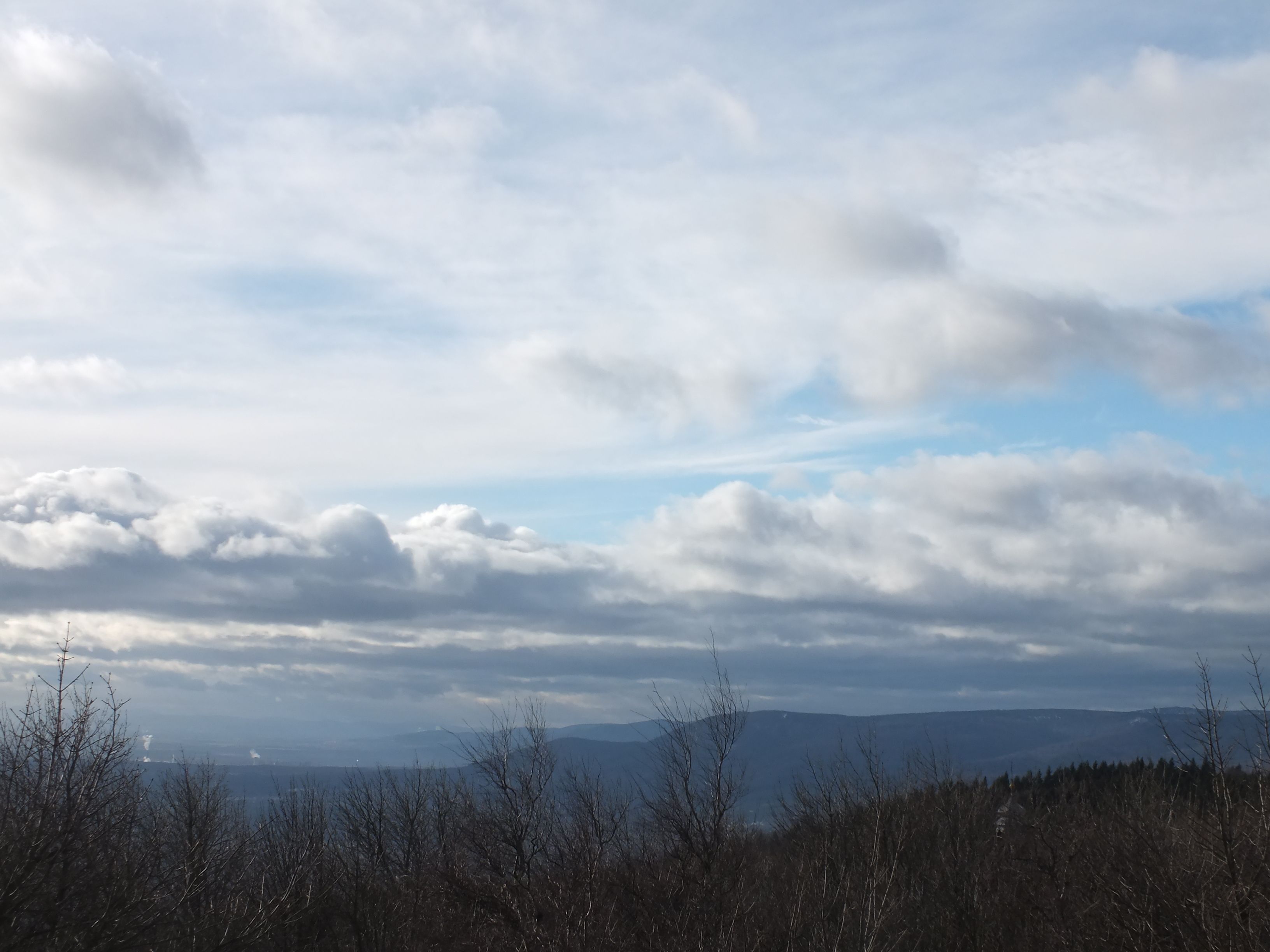