The disasters just keep happening. My heart goes out to those who have been affected by today's tragedy. We as a planet feel a global sense of devastation each time something catastrophic happens to claim a large amount of our loved ones. Mass shootings at country music concerts, forest fires, earth quakes, tsunamis, to winter tornadoes in my very own backyard, and train derailments, so many disasters happening. I've decided to make a list of the worst train derailments in world history. 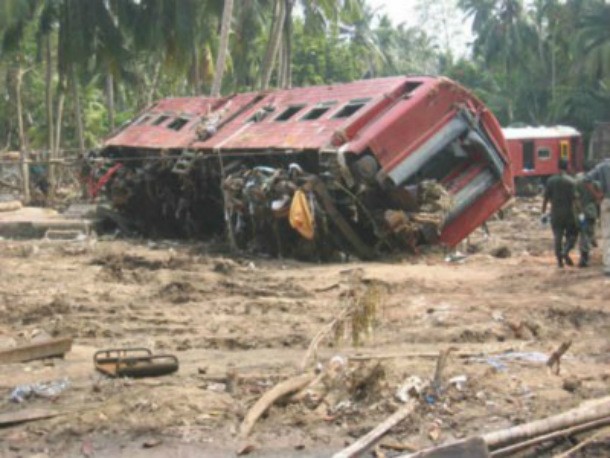 Most of the train derailments I researched were caused by over-crowding, engineering issues, or weather. Many of the accidents had inaccurate death-tolls. As of this evening, Google News reports 3 deaths.

Congratulations @jealousyjane! You have completed some achievement on Steemit and have been rewarded with new badge(s) :