Rapping about Turf has made me famous!

scribblingwilly (60)in #thecut • 4 years ago 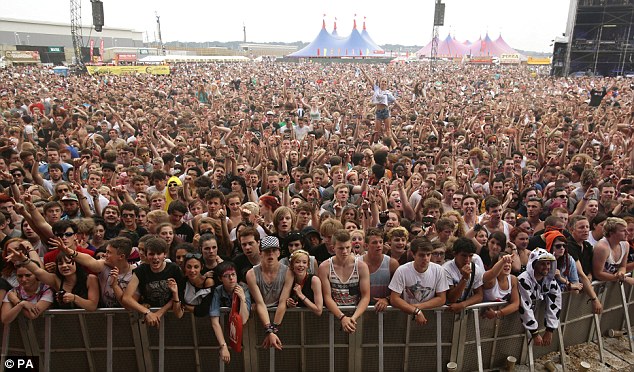 Image is from Daily Mail via Google

I have been trying for years to get some media coverage, taking my rhymes seriously and making sure they are as ill as can be in an attempt to reach the Irish public! But no avail, the Irish public dont want intricate lyricism, unless it features some comedy too!

Lets face it, there has never been an Irish Rapper or MC on the same level as 2pac, or Eminem. Its just never happened. Scary Eire made an impact in the 90s, and Rob Kelly has been doing his thing, getting featured in XXL magazine and on DJ Green Lantern Mixtapes, and they both deserve mad respect for it.

Most Irish MCs are underground though, and its been that way for years and years. Only now is the Irish Media, and the Public coming round to the art of Irish Hip Hop and Rap. More MCs are getting media coverage, and things are starting to happen. Cyphers on national Radio, articles in Magazines and Irish artists featuring in some big concerts. We soon may see an Irish MC make it!

It could be me! haha, I just got featured on the National Radio Channel Today FM! Theyve featured me in an article on their website which has been trending the past few days. I am really happy to be on there, and glad to be reaching a bigger audience and getting IHH (Irish Hip Hop) a bit of recognition, because with so many talented MCs in the scene, we deserve it!

You can read the article below:

Thats me, Ive just done an interview via email with a local newspaper too, Im going to throw a few more Turf in the fire, put my feet up and enjoy the fame, hopefully the fortune comes along with it soon too.

"WARNING: Lots of swears and mentions of partially decayed vegetation."

hahaha, thanks man , Im pure happy to be gettin some recognition!

Cheers Termite! I wouldntve even made the song without your Jam keepin me writing every week man!!
The prize money defs contributed to the camera I used to film it too man! Thanks!

haha!! Nice!!! This steem 'money' doesnt seem real to me. Ive never used it to actualy get anything. To be honest this whole cryptocurrency thing has been a massive learning curve this last couple o months!!! between you and me (and the rest of the world) ... I still dont get it!! but then I dont get real money either!! haha!! RESPECT!!!!! when we doing the willyG/Termite album then!!!!!!?? haha. want me to email you some beeeeaaats!????

Haha Ive been buying away at shit , as you know from my videos lol It feels good to have stuff that you can say, My rap skills bought me this shit, its awesome ! haha
A willy G Termite album sounds badass man, defs email me some beats! I love writing to your beats man, they just inspire me !

Way dope that is completely awesome!! Legit man for sure!

Thanks Red man! Droppin Turf Knowledge on the masses aint fun but someone has to do it lol

I have only been following you for a month or two, but I've heard you spit fire. You have the skillz, and if you keep going you'll definitely make it up. Always keep going!

Cheers enternamehere, if that is your real name lol I appreciate it bigtime! Ill be puttin out music till I make it happen! thanks for the comment, the support really keeps me goin!