We started everything with proper research and preparations. As we try to go deeper we found out that the play Grease was acted by famous actors namely : John Travolta(Danny Zuko), Olivia Newton John(Sandy Olsson), Stockard Channing(Betty Rizzo), Jeff Conaway(Kenickie), Kelly Ward(Roger) and more cast and crew.

Grease is a 1978 movie which portrays about the group of high school kids in 1950s. The most successful movie musical of all time including friendship, romance and adventure. 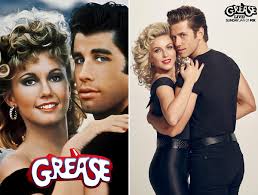 As for the preparation, we gather all the students who are willing to be apart of the play Grease. Some of them are a little bit shy and are hesitant, but along the process we compromised with them and gave them their roles.

Time is gold, for it was urgent. The play was given to us a week before the day of the play, so we started our practice as soon as possible and memorize each given script. 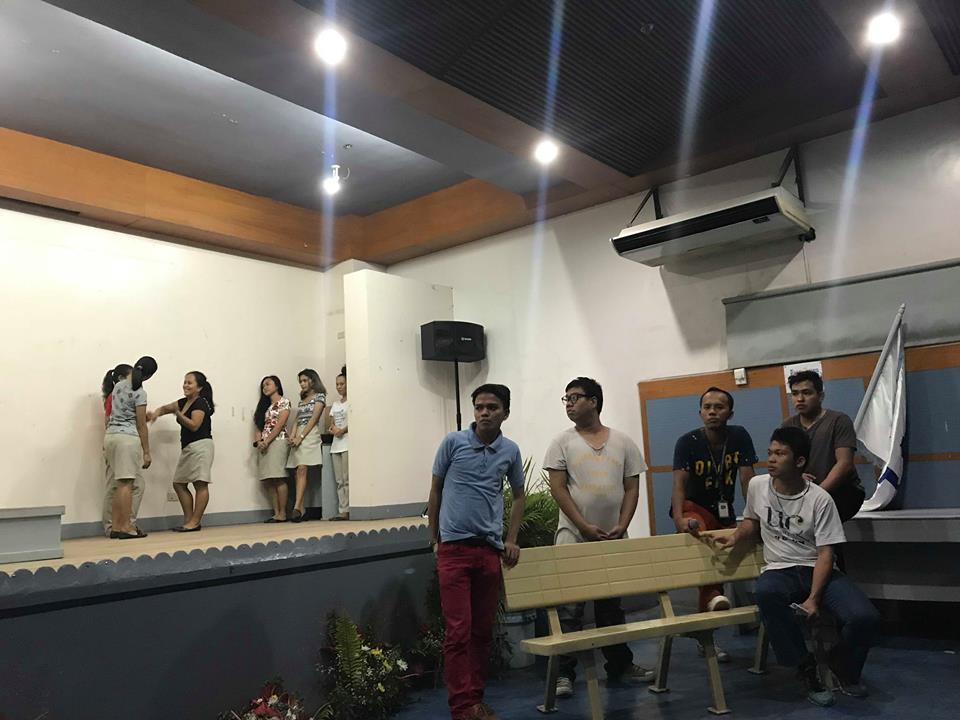 Practice makes perfect as they say, so without wasting any moment or time we went to the AVR(Audio Visual Room) for the proper blocking and role practicing. It's tough for us, because we need to skip some of our classes for the play but fortunately, our teachers excused us and agreed to let us practice in our play.

After an exhausted day of practice our photographer asked us to pose and act hilariously. 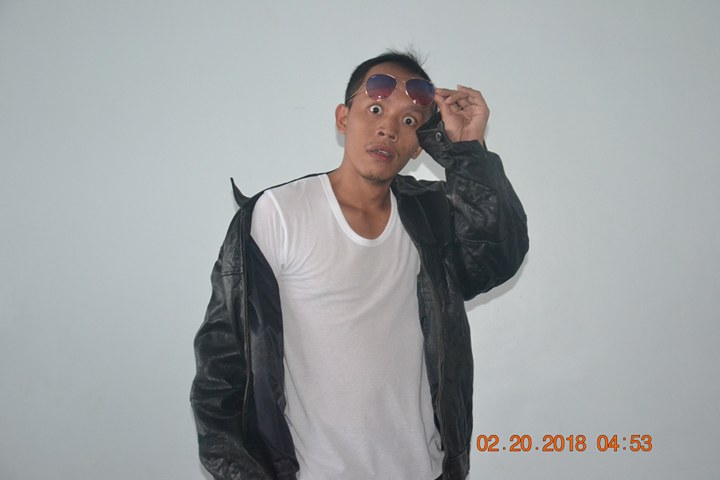 Well i don't know if I acted it appropriately like Kelly Ward portrayed his role. I will just let the audiences judge me about the acting matter.

Now our practices have meet it's end, we now need to prepare for the event by preparing the stage with decorations and stuffs. 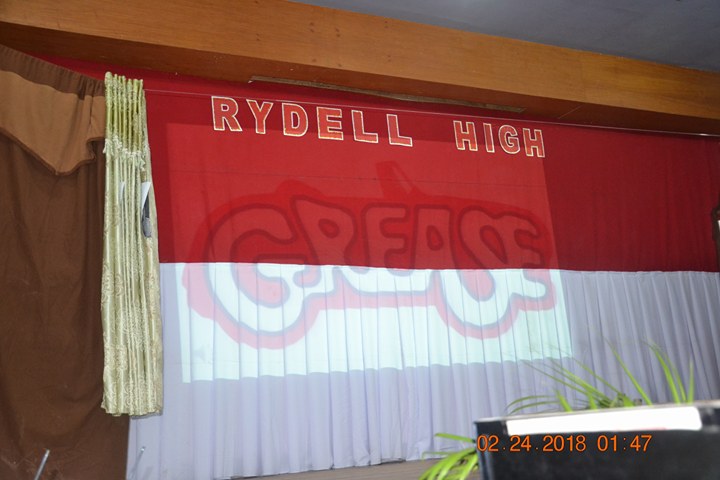 The decorations and stuffs are all into its places. The day has come to meet the audiences and play Grease.

As I step my right foot on the first stair of the stage I felt something inside my chest, like a rat playing around inside. Sweats are all over me and can't think properly but as the moment the audiences applauded us, I pulled myself up and regain my focus back to its normal phase. 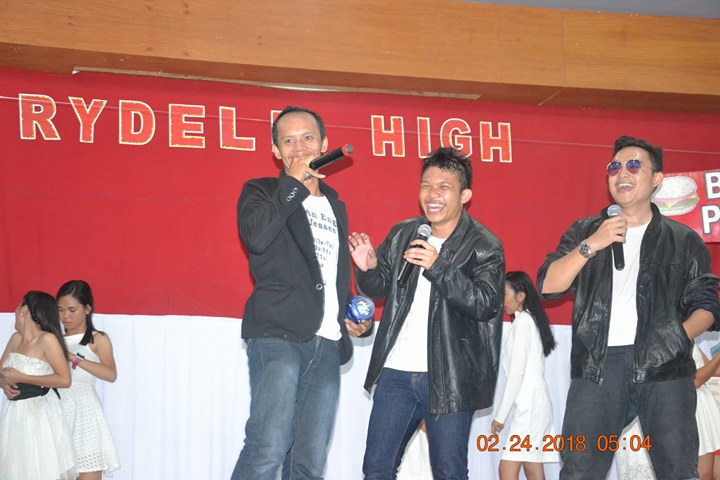 Everything turned out great, even though there were some lines that I missed but with the help of the other actors I pulled it off with some ad-libs. Right next to me is raphael.espina

Things are more quite different when you are on the spot light but the feeling is great. I'm so happy and same as everyone.

After the show we gathered everyone for picture taking. Every single of them did not hesitate to participate and give their best pose as a remembrance for a successful day of event. 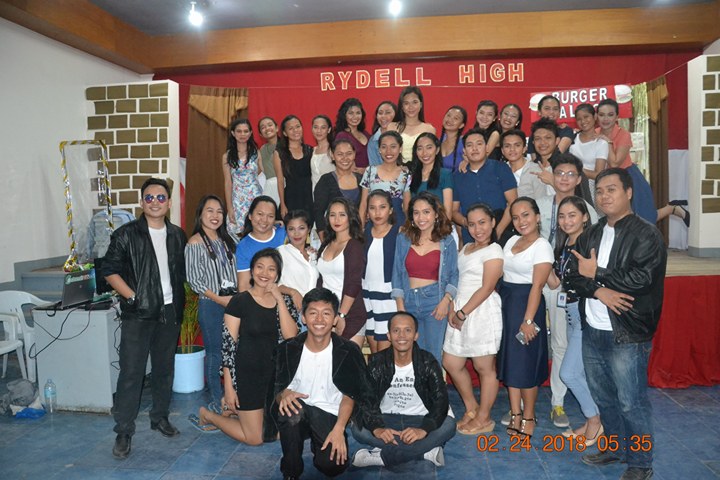 Our practices really paid us off. The success of our event made me realize that even though how hard things are, if you just give your best, everything will turn out to be as great as ever.

Have a great day Steemians.....