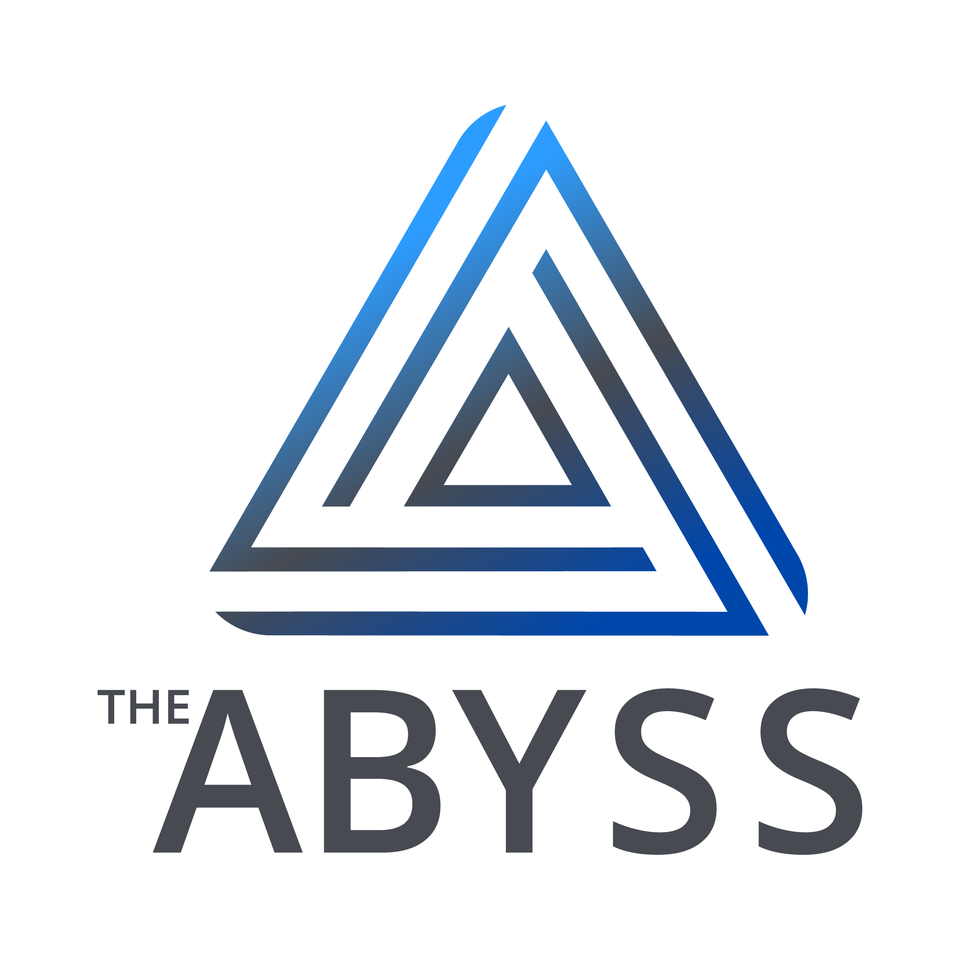 What is The Abyss ICO?

Abyss is a new cryptocurrency that is set to be the very first DAICO ICO.  DAICO is a method of fundraising that was suggested by Vitalik Buterin that merges some aspects from DAOs(Decentralized Autonomous Organizations) with ICOs to make them more transparent and secure.

The Abyss is crypto rewards ecosystem for video games and developers.  While there are some similar projects out there already,  I don't think that the space is overly crowded yet.

What is special about The Abyss ICO?

What sets this apart from an ICO such as Crycash is the fact that it is a bit more than just a crypto rewards platform for developers to give gamers an incentive to play their games.  The Abyss provides the gamer more ways to monetize their gaming other than just earning the incentive provided by the developer by allowing the gamer to create and monetize their in-game footage and content,  and by provided a 5-level affiliate program.  This means that getting your friends on board the project can help you earn more money and when they refer someone else,  you will be benefiting from that as well,  all the way through 5 levels!

How much are The Abyss tokens?

How many Abyss tokens are there?

The ICO will have 100,000 Ethereum hard cap and there will be a maximum of 1.15 billion tokens.  Any unsold tokens will be burnt.

What is my prediction for The Abyss ICO after it's release?

I think that this project has a lot of potential.  The tokens are starting out at about $0.20 at Ethereum's current price,  and they will actually be a bit cheaper considering the bonuses.

Other than natural growth and speculative investing to drive the price up,  The Abyss platform will also burn 33.3 percent of all of the tokens that they earn through their platform with advertisers.  This means that the supply should gradually drop lower and lower,  meaning a long-term hold should be profitable if the project is a success.

Seeing how similar gaming projects have responded after hitting the market,  it wouldn't surprise me if I saw The Abyss market cap hit $300 million to $500 million within a year of it's release.  That would put the price of the coins somewhere around 30-50 cents,  and while that doesn't seem too attractive given that there will be 1.15 billion tokens,  realize that there is a very good chance that this many tokens will not be sold.  Furthermore,  The Abyss model will be consistently burning tokens throughout time meaning that the supply could one day reach as low as 500 million or even lower.

The market cap in the long term could easily get to a billion dollars or more,  and if the tokens are down to a 500 million supply by then,  that would have the price at $2.00 or higher.

I am definitely investing into this ICO because I like their model and I have had very good luck with gaming-based ICOs so far.

Where do I buy The Abyss tokens?

Here is the official link to their website!(with my affiliate link)

Here is a link to The Abyss Whitepaper:

Here is a link to my favorite coin exchange where I am hoping to see these coins listed one day:

I think this is a project with real promise and a great gameplan.  I am investing,  and if you decide to as well,  make sure to do your due diligence and your own research!

It looks interesting. I might give it a try. I invested in INS ecosystem and it has been really great investment for me. I bought at around $2 and right now it yat $5.

and by provided a 5-level affiliate program. This means that getting your friends on board the project can help you earn more money and when they refer someone else, you will be benefiting from that as well, all the way through 5 levels!

Is anyone else a little burned out by all the affiliate and referral programs they're always trying to do? It's like none of them plan for their stuff to be around long enough to grow organically.

I think that the affiliate programs can be a bit of a bummer sometimes, but it is also a way to incentive people to share their platform.

In the case of The Abyss, I think that it is a nice bonus for giving the gamers another way to earn coin, while helping the platform grow as well.

It's only a turnoff to me when I can see that the project/ICO is a straight up scam, and I don't think that this is the case with The Abyss.

Yeah it can get the word out, if there is an actual revenue plan that isn't fully dependent on it then that's far better than one without.

At least you clearly label your link as a referral link, unlike countless others, so that's cool.

Unfortunate name though, if I had money in one hand and someone told me to throw it at "The Abyss" I'm not so sure I'd get it back!

Here is a referal link: https://www.theabyss.com/invite/24dqrn

I think the DAICO idea is awesome. One big thing I found especially awesome was

"Token holders can also vote to cancel a DAICO, and get the remainder of their investment back."

This is a game changer and a huge use case for this would be all the scam ICO's going on right now! It makes ICO's a much safer investment.

Share my ICO viewpoints.
People can refer.
Before sharing, I talk about my experiences in advance so that all have a realistic look
I have experienced 11 years of technology startup with certain success. In my opinion, ICO investment is the startup investment. As you can see, startups are blooming all over the world. I have invested in my own startup, success has many - failures are also countless.
Click on the link to read more >>
https://steemit.com/ico/@henrydo/invest-in-gold-do-not-invest-in-scam

Ico's are always good way to earn some easy cash but to pick up the right ones seems a little in some ways but glad came up over your blog will look into it buddy !

This post has received a 11.76 % upvote from @boomerang thanks to: @bwells

$0.20 per token its cool to grab them with some bonuses