Ever dreamed of owning a house in a pretty countryside in Italy? If so, then that dream might come true now.

Reported from the CNN page on Wednesday (31/1/2018), Ollolai city located in the province of Barbagia - and close to the Sardinian islands in the Mediterranean region - sell homes that are no longer inhabited for 1 euro, or about Rp 17,000 per It is not the first time that small cities in Italy offer similar deals.

But unlike Ollolai, the city offers beautiful landscapes and a calm atmosphere typical of coastal villages, so buyers will benefit double when buying property at this location.

Nevertheless, there are strict conditions behind the very cheap property prices.

A coastal home made of 200 stone structures is in poor condition, so local authorities require buyers to fix it within three years, estimated to cost around Rp 334 million.

For the standard of property in Italy, let alone ancient homes in coastal areas, the price is still quite affordable, writes the report of design and architecture magazine Dezeen.

Behind the lucrative offer of property, there is an anxiety that is engulfing the city of Ollolia. The city's population has declined sharply over the last half century, falling from 2,250 to 1,300 in the 2015 census.

In addition, Ollolai city also experienced a very small baby birth rate, which is an average of 7 to 9 births each year.

"We are faced with the problem of a very worrying population degradation," said Mayor Oliolol, Efisio Arbau.

"At the same time, we are also required to preserve the city's historical heritage, but it is difficult because of the lack of human resources.We do not want Ollolai to die," he continued.

In addition to offering vacant houses at affordable prices, Ollolai's government is also working to increase the city's tourism promotion, such as through central funding applications to improve infrastructure, and actively campaigning on social media. 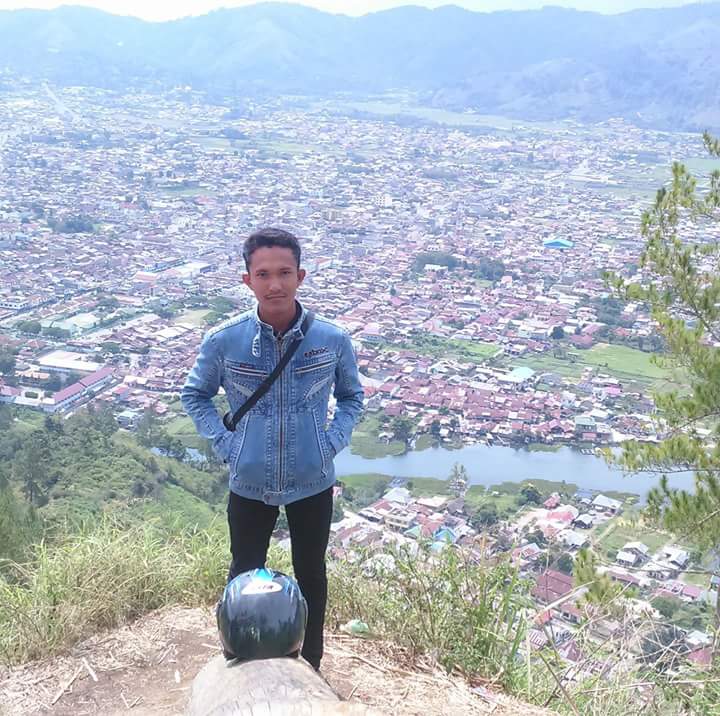