Oh man, not another challenge 😅

I am trying to stay away from challenges and competitions, they are just too many to keep up, and I'd feel guilty when I don't do it or flood everyone's feed with more than 5 postings shoud I join in the (tons of) fun 😅

I don't know who started this challenge but I got tagged by @topkpop I've been having a fun time reading blogs related to this challenge. They are all super hard to guess, but at least I get to know more of the people I follow. Fascinating bunch of people for sure. 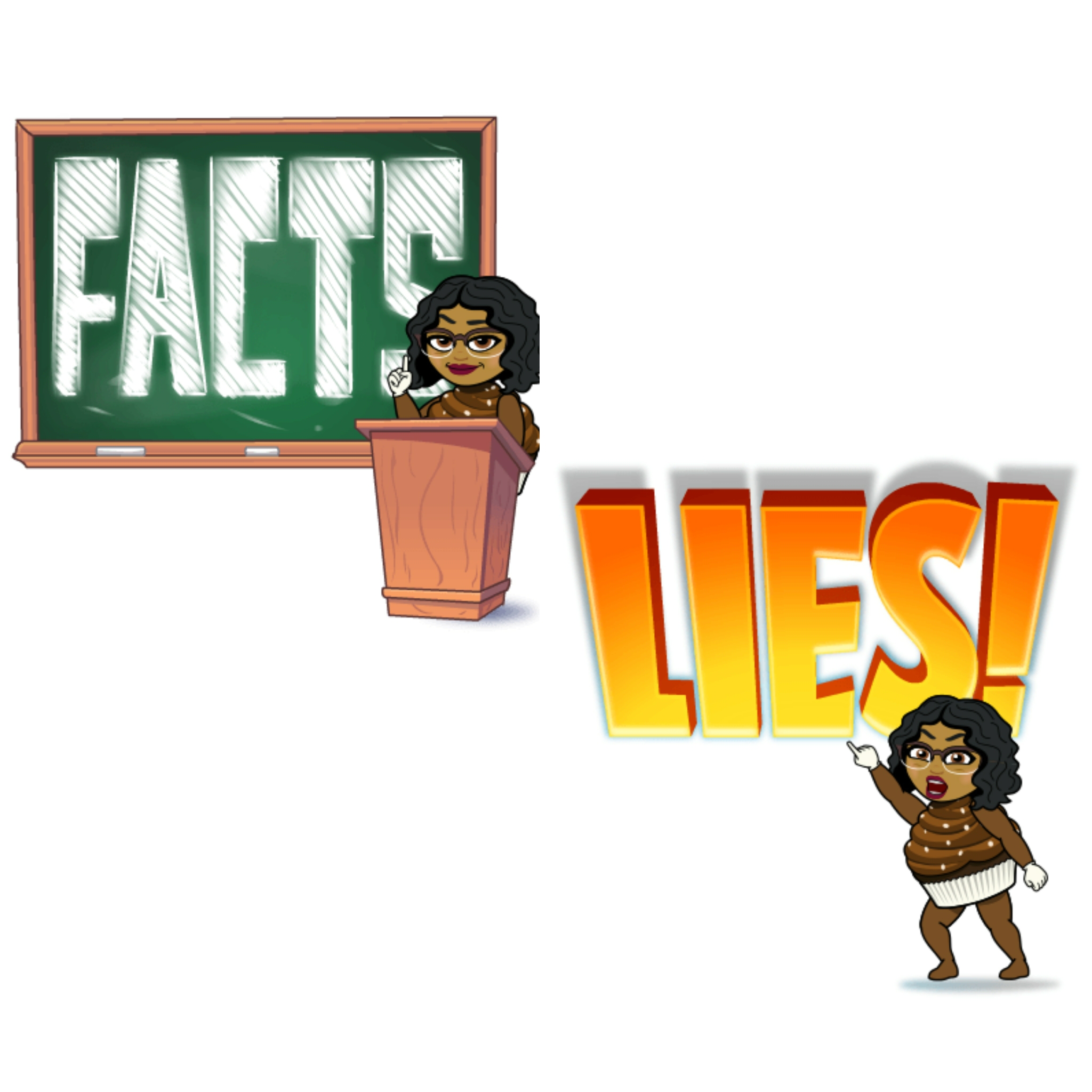 My list is super plain, I bet everyone can guess correctly. Don't believe me? Give it a try 😂 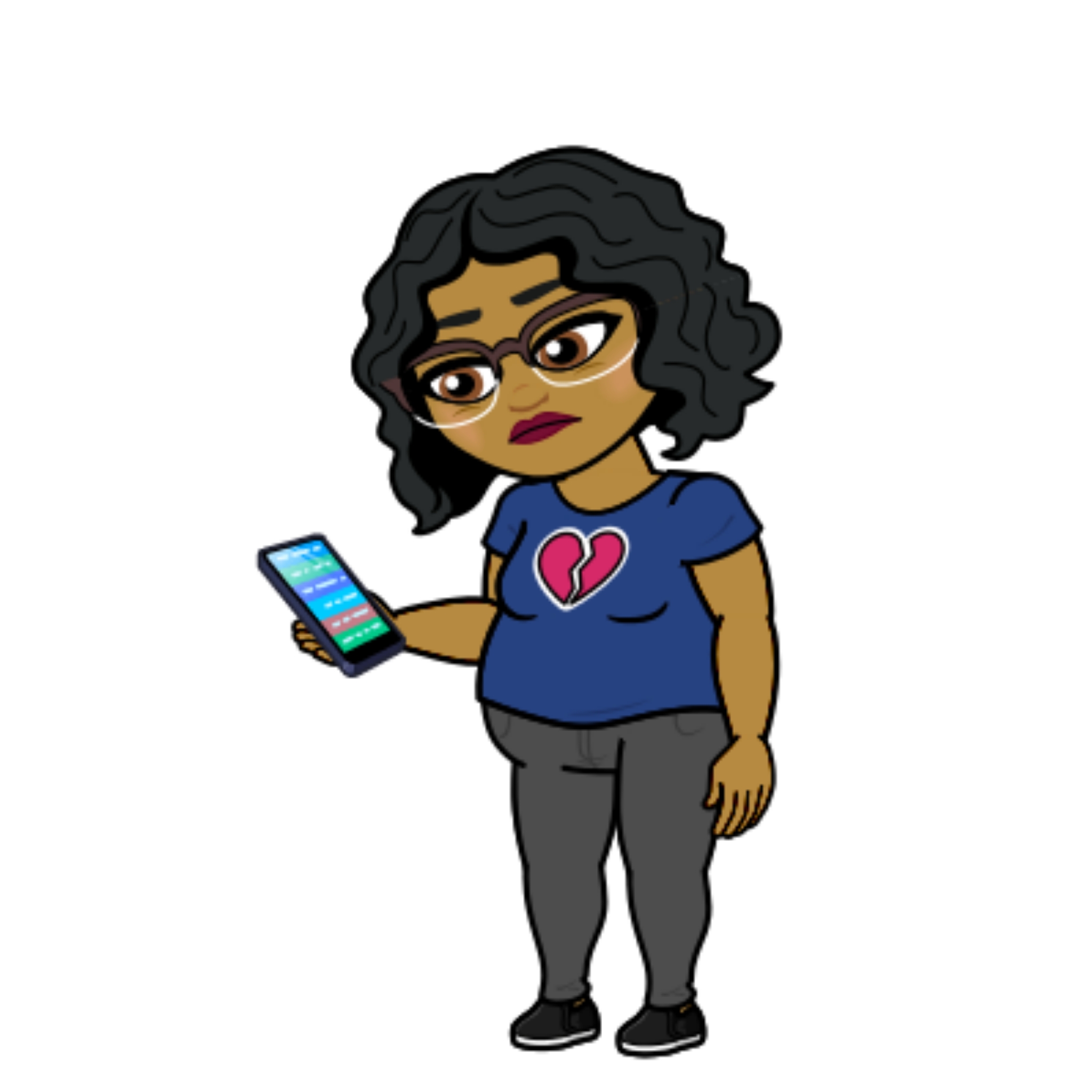 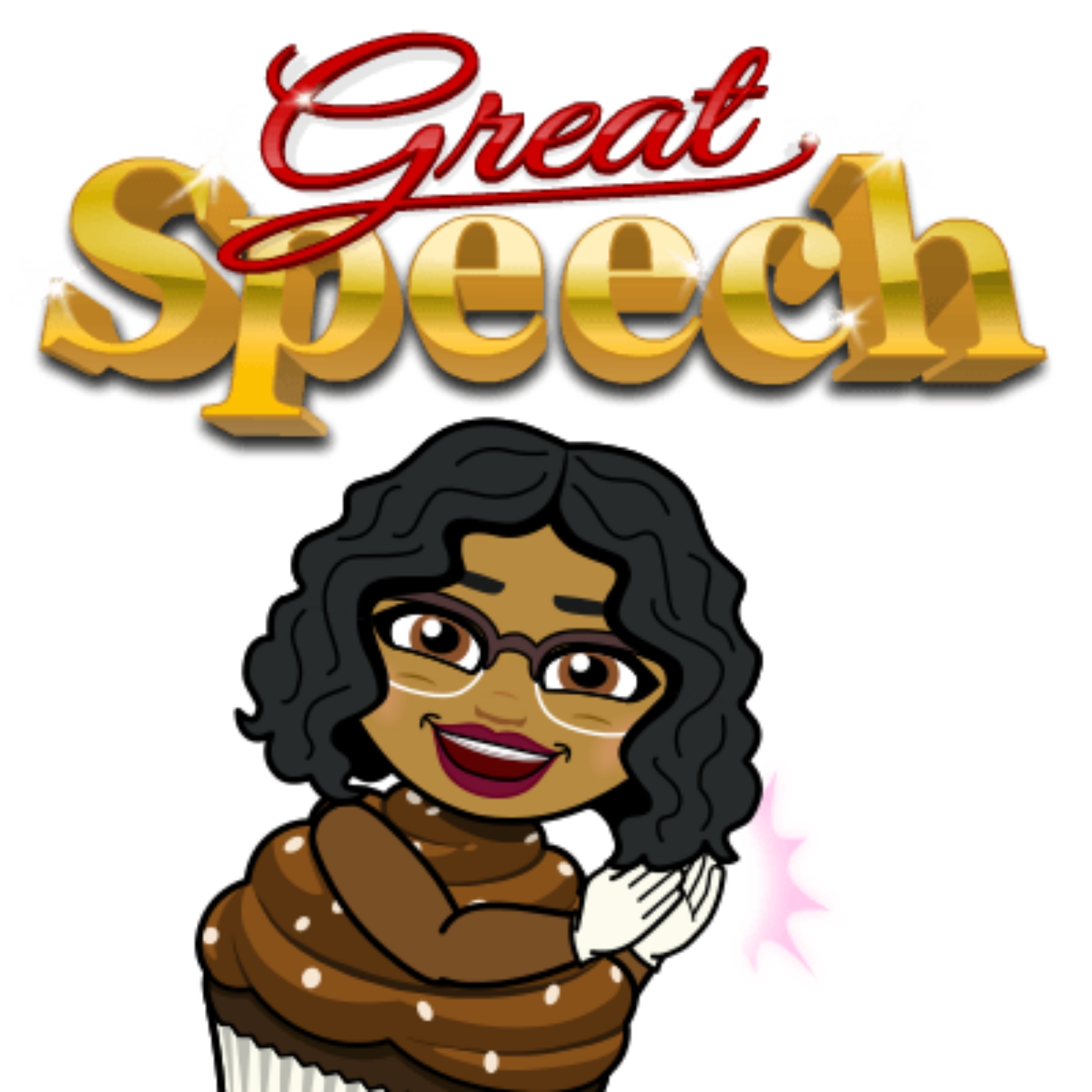 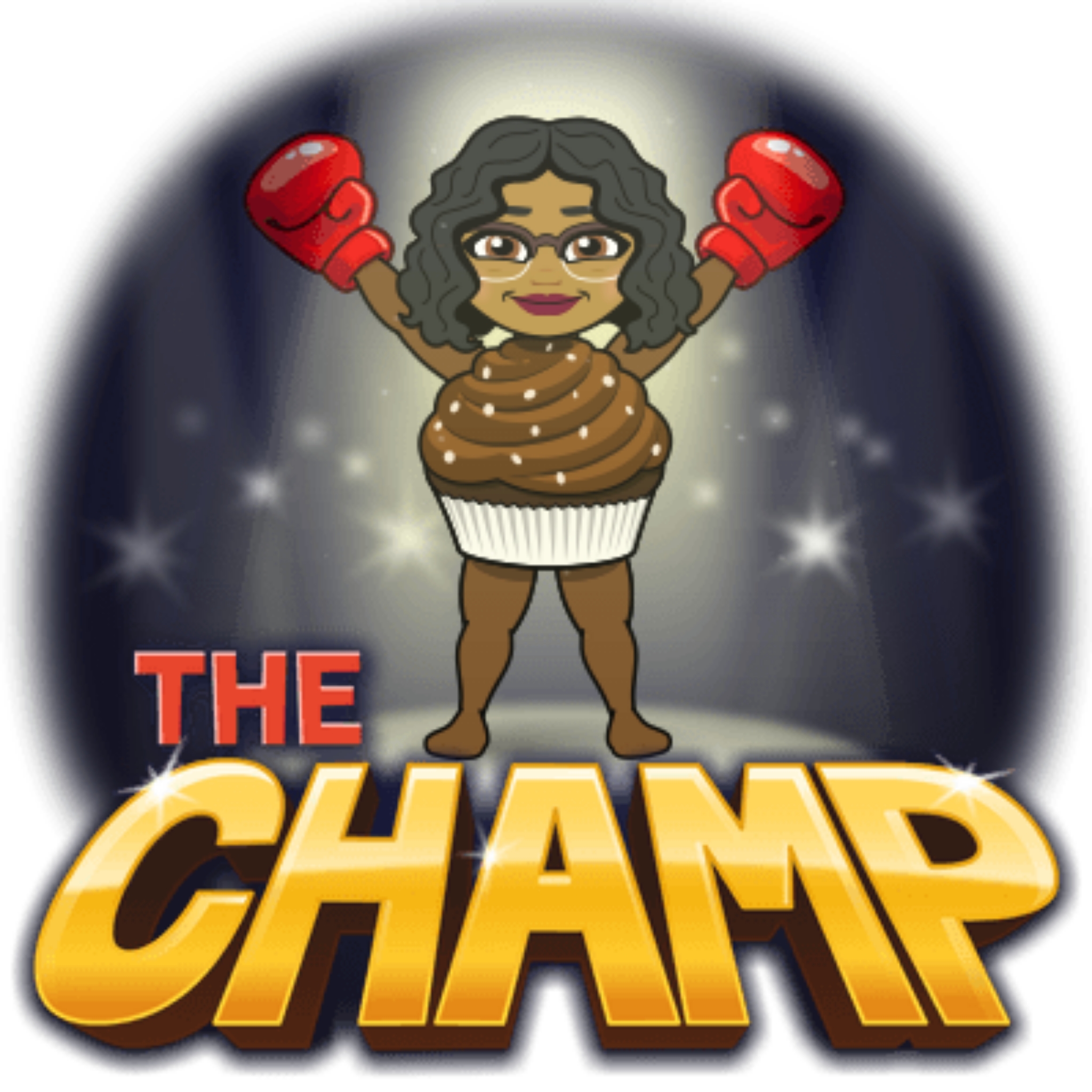 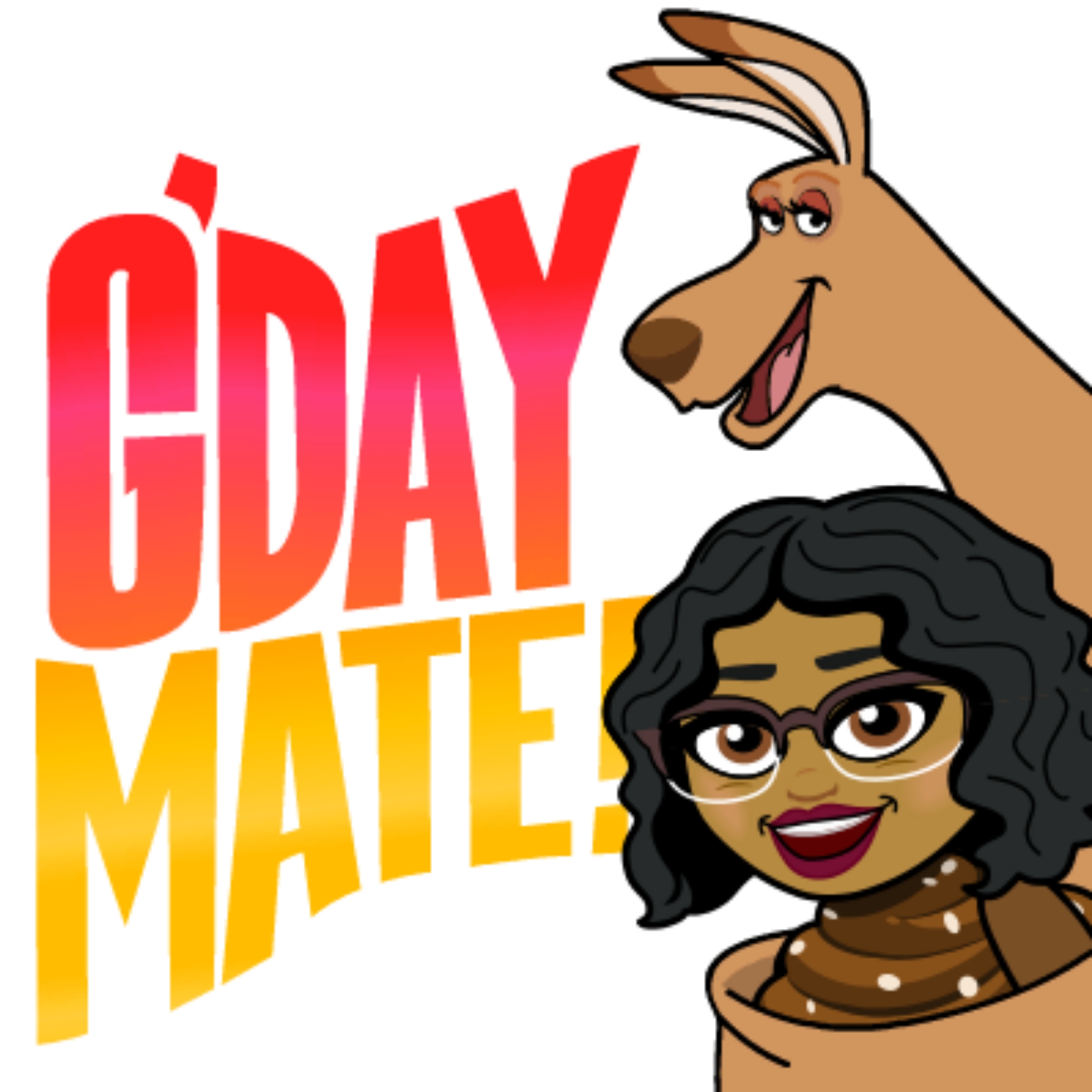 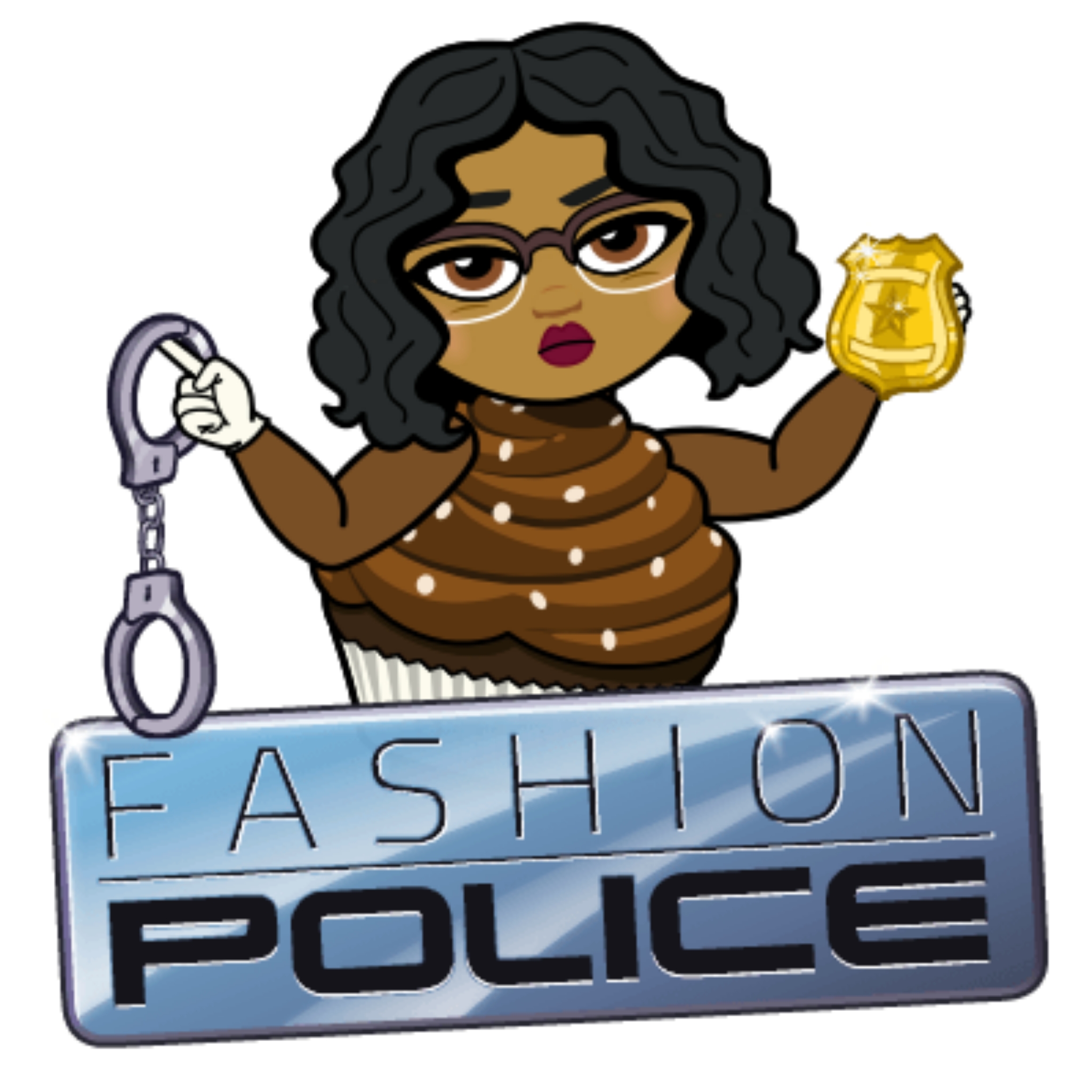 I hate to tag people for this challenge because it took me half day just to come up with what I wanted to list 😱 But I have to be a good sport, right? So am tagging these awesome people, as I'd like to know more about you, sorry guys ✌️😂✌️ Looky, looky, what @enginewitty made me, isn't it a cutie 😊

My guess is nr 9 the award completly wet.... Lol
Awsome post my friend and had fun reading your facts. Have no idea what the lie is... Lol
Have a wonderful weekend. Cheers! 🤗💕💕

Oh come on, you chose that one since that award is nekkid, right? 😂😂😂😂

OMG some of these are so funny. And your illustrations are great! You put a lot of work into this. So... um... oh I hate guessing these things. Okay, I'm wondering about Nancy the kangaroo. I can totally see this happening, but I'm gonna guess that one anyway. Would love to hear the story if it's true!

Use bitmoji, it's awesome 😂

I really like this challenge, thanks for the nomination, I'll have to come up with something. Sounds like quite the life indeed, lots of cool memories. I feel like I need to go with the Kangaroo one as well, maybe is it a normal thing in Australia, but here in Canada it just sounds crazy.

Will be waiting for yours!

Hey, some people have deers and moose in their backyard...and bears digging up the trash bins, we could pet them maybe 😂

Congratulations! This post has been upvoted from the communal account, @minnowsupport, by whosthekitchenfairy from the Minnow Support Project. It's a witness project run by aggroed, ausbitbank, teamsteem, theprophet0, someguy123, neoxian, followbtcnews, and netuoso. The goal is to help Steemit grow by supporting Minnows. Please find us at the Peace, Abundance, and Liberty Network (PALnet) Discord Channel. It's a completely public and open space to all members of the Steemit community who voluntarily choose to be there.