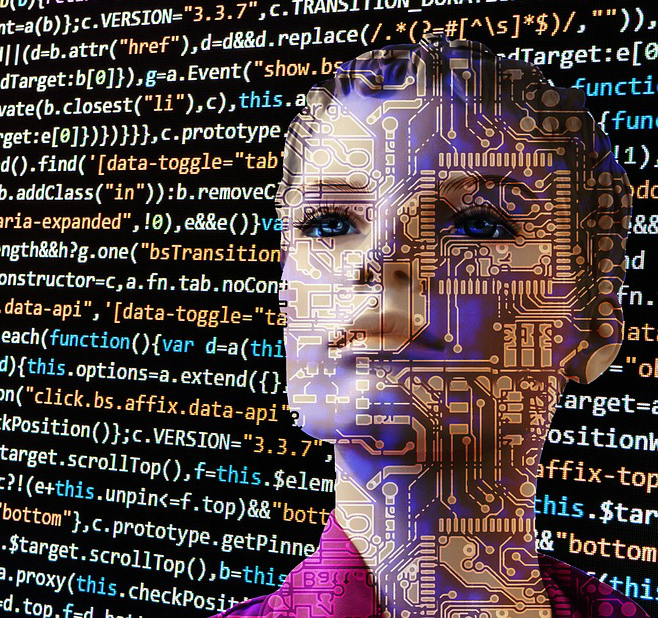 Source (Base Source)
From the Author:

I invite you to interact with everyone, learn, and have as much fun as possible!

For my returning online friends, "It's always great to see you again!"

Those Strange Game Programmer Friends of Mine

According to Wiki, a Game Programmer is this:

A game programmer is a software engineer, programmer, or computer scientist who primarily develops codebases for video games or related software, such as game development tools.

Game programming has many specialized disciplines, all of which fall under the umbrella term of "game programmer".

A game programmer should not be confused with a game designer, who works on game design.

I used to make fun of my friends who spend most of their waking hours programming games.

I mean, who in their right mind would voluntarily warp their brain and program in C++ until they were cross-eyed and suffering from pounding headaches? "WTF?! Damnit! I didn't mean for it to compile that shit! Comments? Comments. You don't need my stinking comments!"

(Pulling hair with one hand and fist raised at the screen with the other...)

And what was it about gaming programming that elicited so much passion in my friends?

I was without a clue.

On the rare occasions that they forced themselves to take a break, chill with me, have lunch and a few beers, I would listen to their latest problems while programming this or that gaming component. 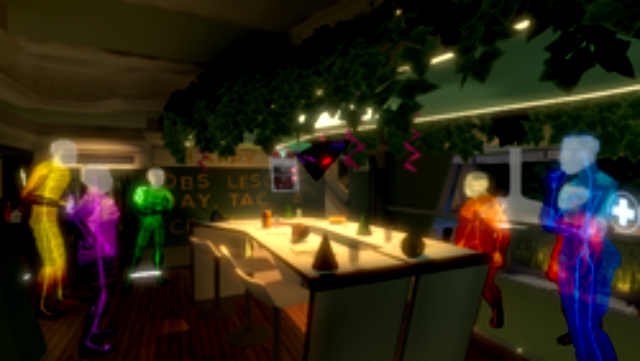 When they spoke of their gaming worlds, I fought the urge to roll my eyes (or at least not in their line of sight), responded with just a polite smile, well-timed head nods, and basically did the patronizing thing.

But while researching about other subjects that I am completely fascinated with, namely: Quantum Physics, AI, Ancient Religions, and Simulation Theory, I ended up with a huge, newfound respect for my game programmer friends.

I found out that game programming and Simulation Theory have A BUTTLOAD IN COMMON.

Also, it [Game Programming] incorporates the tenets of all the previously mentioned, favorite subjects of mine (i.e., Quantum Physics, AI, Ancient Religions). And so much more! 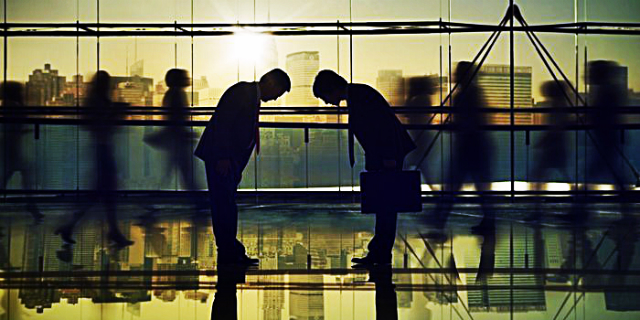 So, if any game programmers are reading this, "Major props to you!"

Now I understand why you do what you do.

Games are Simulation Theory in action!

And I guess that makes you a member of the omnipotent "Creator Class" (AKA: Gods).

Here is my favorite video that explains Simulation Theory in a way that entertains and educates both laymen and pundits alike: Source
"My mind was a terrible thing to waste..." - JaiChai

"I appreciate all your support!"

I feel the same way about coding anything, not just C++ - LOL! And you're absolutely right - game programmers are very god-like (but as a gamer, I have to say not all the gods are good gods... 😂). Excellent post, @jaichai!

Thanks so much for your comment and the kind praise.

I always wanted to learn programming but somehow decided I will do it later. Now I think it's too late. hehe

This is a heart of a genius idea boss @jaichai, brilliant always..