Welcome to part 3 of my The Sprawl Campaign Diary. Last Time the group went to steal a drone from the Men of the Machine.

The group talked about which mission to accept next, and they decided on

Free a person from Mnemotronics. 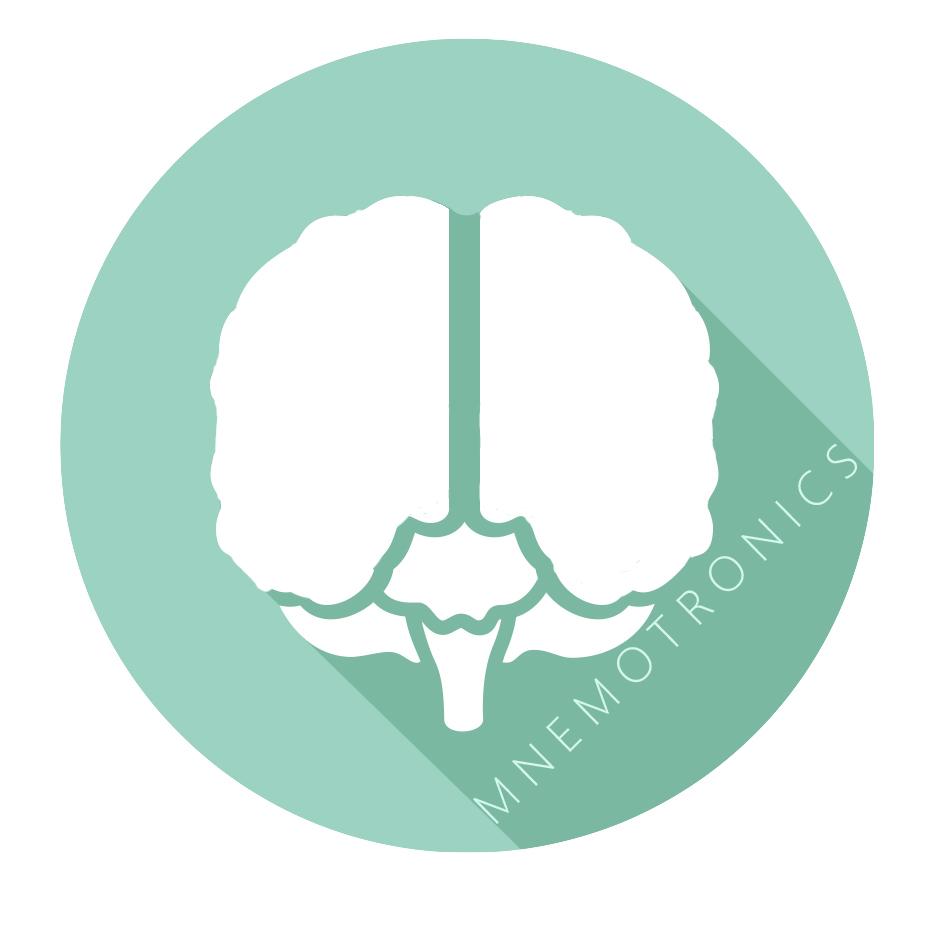 The group (without Roadkill – his player couldn't attend) met their employer Logan (who was using a bug to record their conversation) in a Karaoke-Bar, and their business talk was done in a Karaoke-Box.
The group was supposed to free someone named "White Knight" from a re-educational facility of Mnemotronics (re-educational facility meant brainwashing prison – but only high ranking Mnemotronics employees knew about this). White Knight knew information Logan was interested in, but he was running out of time to free White Knight from Mnemotronics before White Knight would brainwash-forget the information Logan wanted. The group had a week.
The group was annoyed by Logan recording their conversation, and made him hand the bug over to the group. The group later examined the bug, and there was one other recording:

We need the information White Knight knows about AID, but they are now at a re-educational facility of Mnemotronics. Hurry, and get them out of there. If you do, there are great career opportunitys for you in RoboTech.

A bit of planning later (getting the place where White Knight was held from a contact) they got a secondary objective of making sure that Charlotte Nakamura wouldn't attend work as Mnemotronics Security personell anymore. Paladin knew Charlotte though. She was a member of the Protectors of Gaia before, recently vanished, and reappeared at RoboTech some weeks ago (in Mission 1). She would never work at Mnemotronics. She had to be brainwashed.

So the group formulated a plan:

Follow Charlotte, break into her house and knock her out. Steal her security card for the Mnemotronics re-educational facility, to then cause a riot at the facility.
Laughing Lady went to the building, disguised as Charlotte, went to White Knight's floor, opened all the doors, then quickly left the building.
Paladin then, using his enormous chainsaw, cut a hole in the wall. After some fights he took White Knight (who was a woman). She had a bad headache, but was able to walk. Confused, but happy, since Paladin apparently was there to "rescue" her.

The group was not sure however, whether they should hand out White Knight to their employer Logan, though.

End of Session
Next mission (already decided on it): Smuggle something out of Neo-Shanghai.

In this section I will talk a bit about my GMing experiences with The Sprawl. (This is longer than the actual recap now … hmm)

Last session (where I recovered from some serious mistakes I did in session 1) my The Sprawl happiness went up. Now it went down again.
Well … Technically speaking not my happiness went down, but my player's happiness.

Problem is: The players have a lot of trouble getting enough money, to keep doing their work. If they're lucky they make one credit, or break even.
This doesn't just seem a problem of our group, but something in the system itself.

You make a loss, if you don't roll at least a 7 for Get the Job (in order to pick The Job pays well) and also for Getting Paid, in order to pick You're getting paid in full – it doesn't have to be partial payment in case of 6-, but it may happen. It's an option you can pick as the GM … you shouldn't though.

Stake 2 credits, get 4 back … But spend 2 while the mission runs, and you only break even. Sure, you may stake 3 credits, but this causes the Legwork-Clock to rise, lowering your chances to get a 7+ on Getting Paid to get paid in full, so it's very risky.

Thus money is always sparse. Contacts need to take money to work for you. Simple favors cost 1 credit (if it costs extra, it's 2 credits) – but often you need the help of 2 or maybe 3 contacts. That's 2 to 4 credits just for contacts (yes, contacts also take favors as payment, but that's effort for both players and the GM – it could be solved via the Conduct an Operation-Move, but it may backfire on a 6-, causing clocks to go up, etc.).
In a 3 player round where everyone stakes 2 credits, 2 to 4 credits is half of the profit already. Buy some extra equipment (which may break, if you roll poor on Mix it up) and your profit is 1 credit. For 3 players.

I thought about completely revamping the payment system: No staking credits, no Getting Paid Move, but after asking some other The Sprawl GMs I decided to give it another chance:
Solving this problem requires aggressively pushing pay-data to the players. There is an actual "Move" for searching pay-data (Manipulate Systems → Search for pay-data), but it only exists in the matrix. For everything else the players have to think of something themselves, which may mean clocks advancing. Thus the players don't want to search for pay-data, in case they would need the time on the clocks later, so they don't get the money they need.
I might also have to work more with contacts taking favors as payment, which should then be done via the Conduct an Operation move. Even if it could backfire. Maybe I should give the players the choice, so they can decide, if they still have time on the clocks to spare, in order to make credit-profit.

Some personal directives (except the obvious ones, like masochism) are difficult to implement from the GM-side. My players have to invoke directives like Proselytizing, Financial, etc. themselves, but they aren't. Thus advancement is basically: Every second session (because every mission gives you 5 XP) you level up.

In order to fix this I'll just rip off Dungeon World's Fail-to-advance system. Every time you roll 6- you gain one XP. XP needed to level up is halved, and directives, both personal and mission, are removed. Especially with mission directives removed the missions are more flexible. Players could always deviate from the 5-step-plan I gave them via the mission directives, but still it's a plan the players follow subconsciously I think.

I think this this should improve our experience: It encourages you to do things you're not good at, instead of just doing the things you're an expert at and never doing different things with your character.

There's still a lot of planning happening from the players side. First 3 hours of this session were: 75% the players heads smoking "What if we … actually … no …", and the other 25% being actual planning, where things are happening. Still not sure how my players feel about this.

I was thinking about completely removing Legwork in favor of Blades in the Dark-Style flashback-only planning, but for now I won't.
[Intel] is already good for gathering information in flashbacks, and I should push players to also accept [Gear] for flashback-acquiring everything that's not information.

This is my penultimate chance for The Sprawl. Let's see how next session will work out, with me giving the players more pay-data, different XP and maybe less planning (considering the next mission is a smuggling mission it probably has less planning).

If it works out well: Great.
If it doesn't: Time for the big hacks …