The last time – a short story written by jacksondavies for steemiansarena 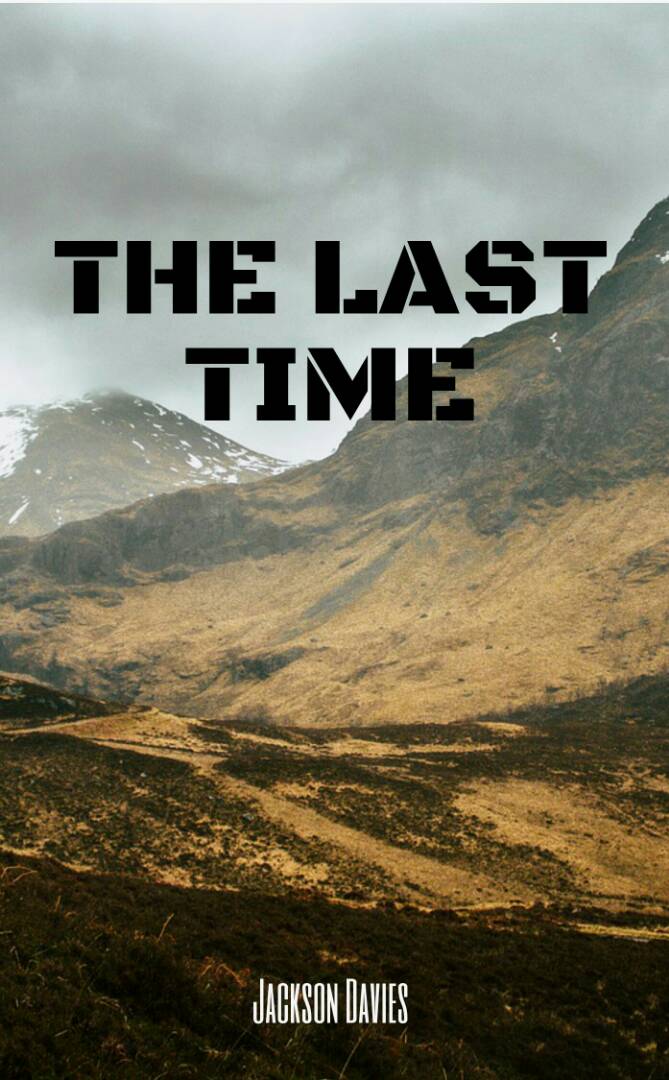 He hated it: the guns, the screams, the death. He had seen enough violence and desired a better life for himself. His resignation files had been drafted, he knew he would be ostracized back home but he didn't care. His life was in his hands and he was going to steer it where he wanted.

Today was going to be his last day with the Vanguard. He had spent the last six years of his life mopping up rebels in the Martian colonies. Before leaving base camp he stared at his reflection in the mirror and said to himself

"This is the last time"

Several hours later Vanguard troops were pinned down in the ruins just outside a rebel base. He noticed that a young inexperienced trooper had drifted off into no man's land.

He didn't think, he reacted by running through the sands to rescue the trooper. He succeeded but he didn't make it back.

A land mine claimed his life. As he lay on the sand with his life drifting away he had a smile on his face. He had achieved his aim, this was truly the last time he would go to war.

Steemiansarena mentor @warpedpoetic on why you should vote a witness:

Interesting story, I am enjoy and try to imagine

A land mine claimed his life. As he lay on the sand with his life drifting away he had a smile on his face. He had achieved his aim

A story that really inspires everyone @steemiansarena . I like the word "This is the last time" A word that inspires us to do something.

That word is indeed inspiring.
One of the best decisions you can make in life is to say no to certain things.

Sometimes your soul just has to scream the words "this is the last time!"

Thanks for dropping by @hendrawahyuni

Good story @jacksondavies , short but packed. It was a nice read.